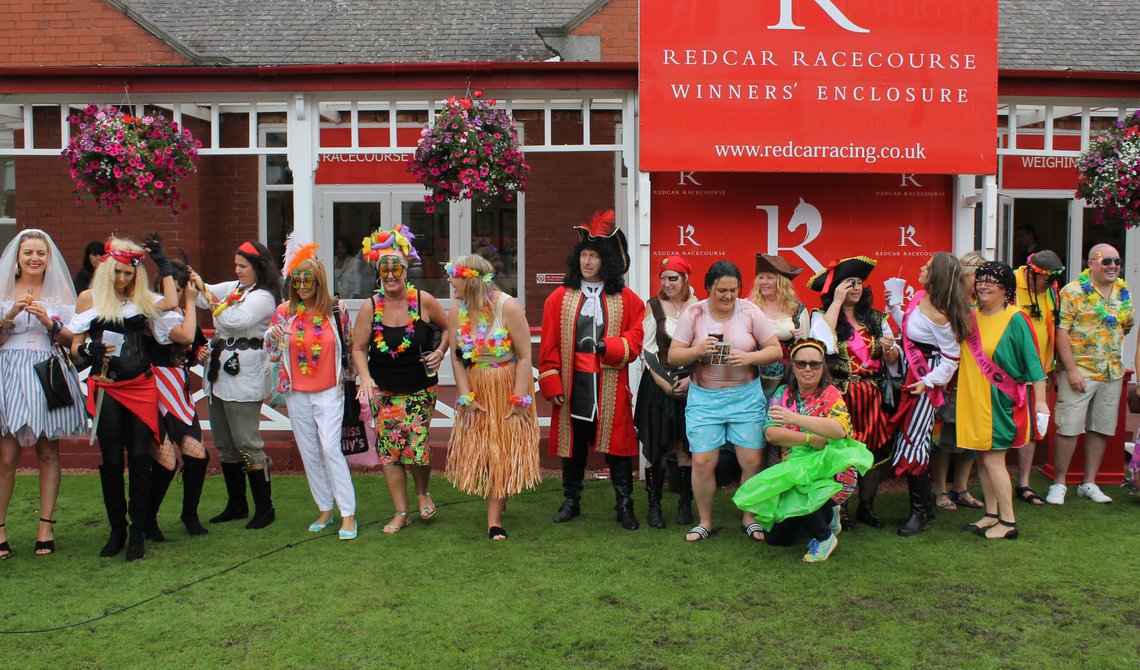 How much did the pirate pay for his peg and hook? An arm and a leg.

How do ye make a pirate furious? Take away the ‘p’.

What happened when Bluebeard fell overboard in the Red Sea? He got marooned.

How do pirates prefer to communicate? Aye to aye!

What’s orange and sounds like a parrot? A carrot.

What horse did the pirate back? Shergaaaaaar!

What did the pirate drink at the races? Red Rum

Why couldn’t the pirate play cards? Because he was standing on the deck.

How much is a pirate willing to pay to get his ears pierced? A buck an ear.

What are the only notes a pirate can sing? The High C’s.

What shivers at the bottom of the ocean? A nervous wreck

Why can’t pirates learn the alphabet? Because they spent years stuck at C.

HAVE YOU GOT A GREAT PIRATE JOKE? WE'D LOVE TO HEAR THEM...