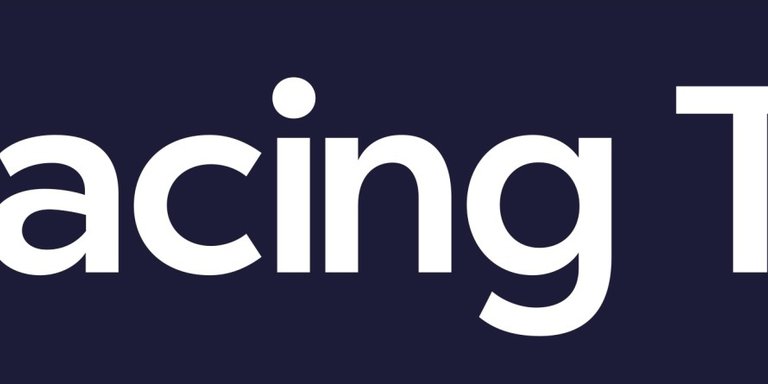 We're proud to be a Racing TV course

Racing TV is Britain and Ireland’s premier horseracing channel. The channel broadcasts in stunning 1080i high-definition and covers 37 of the Britian’s top racecourses, including Redcar Racecourse, and all 26 Irish racecourses.  Racing TV shows over 8,000 live races  with 90% exclusive to Racing TV.  The channel is available via Sky, Freeview, BT TV, TalkTalk, YouView, PlusNet and Virgin, as well as online and mobile at RacingTV.com

Racing TV was successfully launched as a subscription channel in 2004 by 30 of the top UK racecourses who wanted more control over their media rights and distribution. All profits are returned to the racecourses including Redcar Racecourse which can contribute to enhanced prize-money and facilities for horseracing up and down the country!

RacingTV.com features in-depth racecards with Timeform Premium ratings, tips from the best int eh industry, the ability to bet with 10 leading bookmakers including price comparison via Oddschecker, a fast results service, and so much more!  And of course fans can watch live racing from all 26 Irish racecourses and 37 of Britain;s best racecourses and toggle between dedicated racecourse feeds.

Racing TV is a must-have app for all horseracing fans.  Don't take our word for it, try it for yourself.

Follow Racing TV on social media to stay up to date with the latest horseracing news and promotions.  Enter exclusive competitions to win VIP tickets and other money-can't-buy prizes.