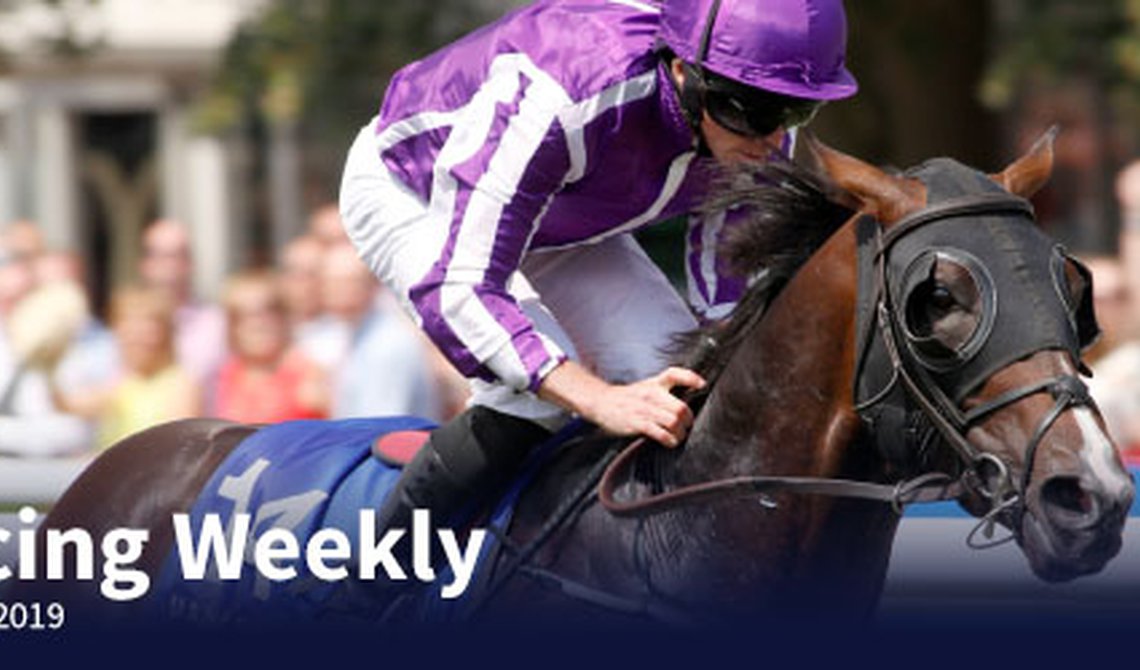 In what is set to be an epic sporting weekend, the racing calendar is certainly not playing second fiddle with no fewer than 13 meetings to enjoy over the next three days on Racing TV across Britain and Ireland.

Newmarket stages the £500,000 Darley July Cup on Saturday, which is set to be a fascinating encounter. The anti-post market is dominated by Advertise, Cape Byron and Dream Of Dreams. All three ran at Royal Ascot and two were victorious, which bodes well as nine of the past 11 winners of the race ran at the Royal meeting. Frankie Dettori is still remarkably seeking a win in the race and is on-board Advertise, after his pair of Group One victories last weekend.

Elsewhere this weekend York hosts the John Smith's Meeting, with the Group 3 John Smith's Silver Cup Stakes the highlight. Navan, Limerick, Hamilton and Salisbury complete the order of play on Saturday. On Sunday Jumps fans can enjoy action from Stratford and Perth while there are also cards at Fairyhouse and Sligo to complete your weekend.