STAR filly Laurens has been given an upbeat assessment by her trainer as she recovers from a minor injury and prepares to add another Group 1 victory to her glittering career.

Karl Burke, based near Leyburn, was speaking today at the launch of the Go Racing In Yorkshire Summer Festival.

The Spigot Lodge trainer reported that John Dance’s brilliant filly had suffered a minor injury when sixth in Royal Ascot’s Queen Anne Stakes but she is now on target for the Group 1 Prix Rothschild at Deauville in July 28.

“It’s very frustrating but it’s a small strain on the tendon below the hock on her hind leg so we’ve been very cautious with her,” said Burke.

“She’s been walking round free as a bird and cantering great and I’m sure we can get her back. We’ve got a couple of weeks ahead of the race in Deauville and there’s still four or five more chances to get another Group 1 before she retires. She owes us nothing.”

After Deauville, the plan is to defend her crown in the Group 1 Matron Stakes at Leopardstown on September 14, and connections hope she will end her career with a tilt at the Breeders Cup Mile. 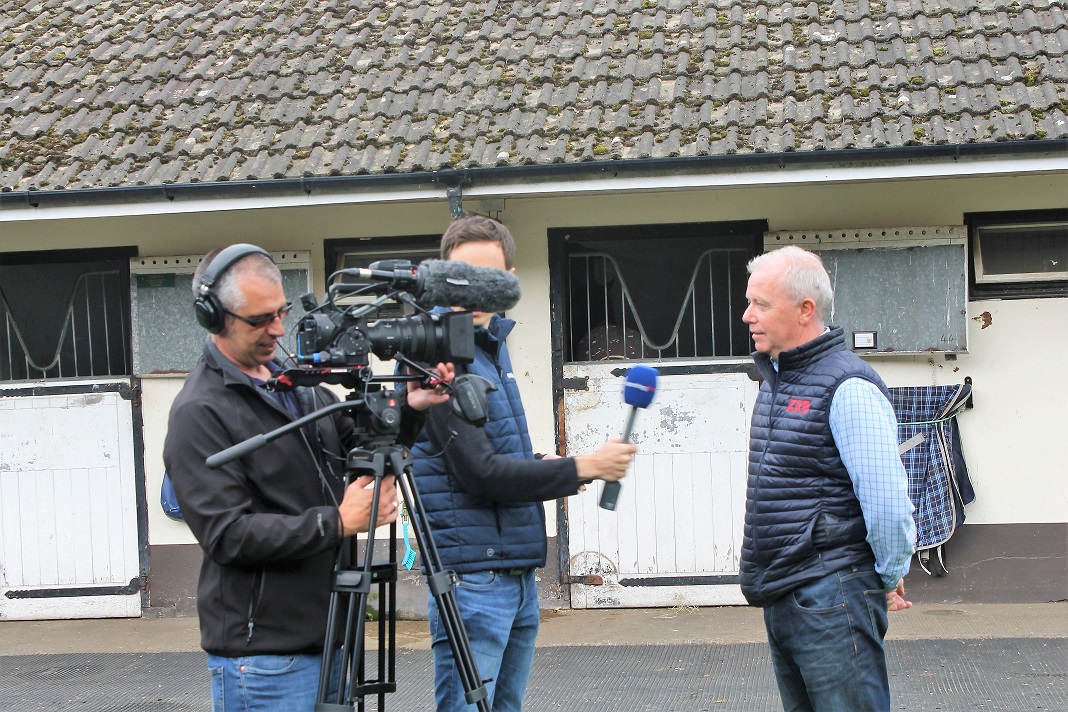 “It’s a great initiative to showcase the Yorkshire racecourses,” said Burke, who is in his 18th year at Spigot Lodge, having moved north from Newmarket. “I honestly wouldn’t want to train anywhere else now – the quality of life in Yorkshire is great, and the facilities at Middleham are as good as anywhere.”

Burke also had a word of praise for Redcar, saying: “I’ve always found Redcar to be well-managed – the tracks always in good condition and the lay-out of the track is probably as good as you’d want in any course. There’s very few hard luck stories there and I love running youngsters there and older horses alike.”

This year’s festival is sponsored by Sky Bet with a £1,000 prize up for grabs for the champion jockey in the series.

Jockey Ben Curtis, who regularly rides for Burke, said: “Danny Tudhope won it last year so there’s a bit of banter between the lads because it creates a bit more interest. We’ve got some brilliant courses in Yorkshire and anything that encourages people to come racing is great to see.

“Redcar’s a lovely, fair track and it gets such a lot of support from trainers because of that and because it’s great to have a straight mile.”

Asked for horses to watch out for at the festival, Burke nominated Gin Gembre, who is scheduled to run in a Ripon seller on the first day of the festival, and three-year-old filly Divinity, described as “a very good handicapper”.

Meanwhile, Burke expects a big run from two-year-old colt Classy Moon in the Group 2 July Stakes at Newmarket tomorrow (Thursday). “He’s a lovely horse who could run very well. The bare form of his last run at Carlisle looks nothing special but he could make up four or five lengths on that performance at Newmarket. He’s shown us a high level at home.”

Further ahead, Burke is hoping for a tilt at the Ebor Handicap at York in August with Kelly’s Dino,  comfortable winner of the Old Newton Cup Handicap at Haydock on Saturday.

“He won with his ears pricked so we think there’s plenty in the tank,” he said.

Kelly’s Dino is entered in the Group 3 John Smith’s Silver Cup Stakes over 1m 6f at York on Saturday and the trainer explained: “He’s rated 102 at the moment but it might need a bit more than that to get into the Ebor this year so the idea is that if he runs well in a Group 3 on Saturday, he might get the extra couple of pounds from the handicapper that he needs.”

Dubai Station, third in the Norfolk Stakes at Royal Ascot, could also be destined for the York Ebor Festival, with connections keen to go for the Gimcrack Stakes. 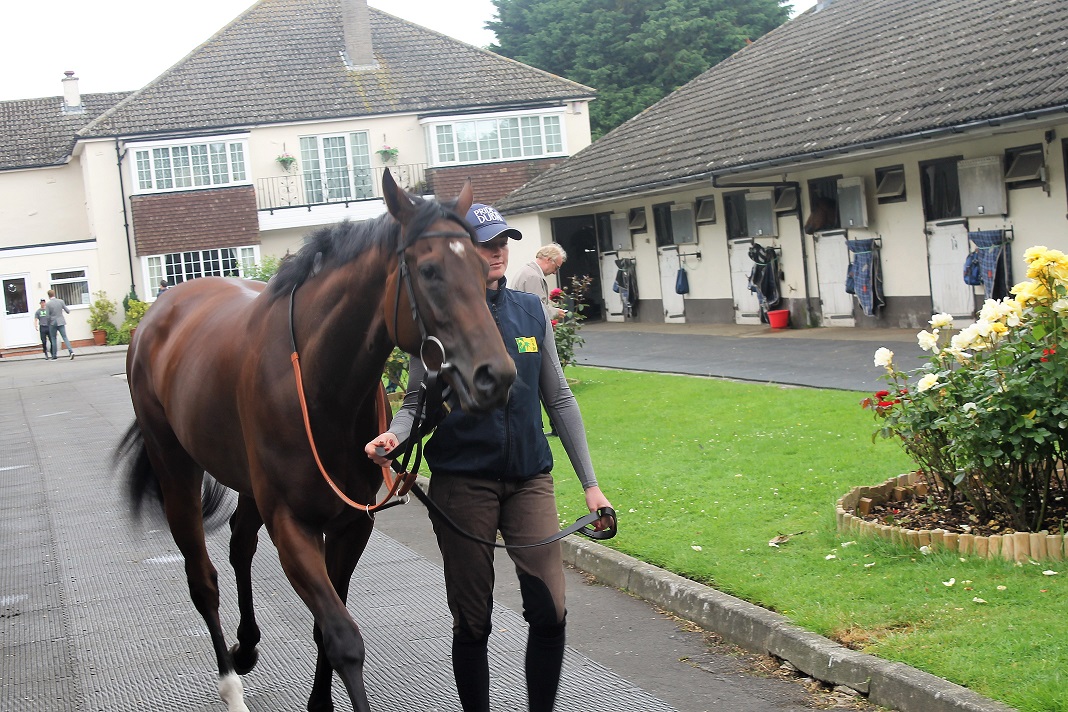