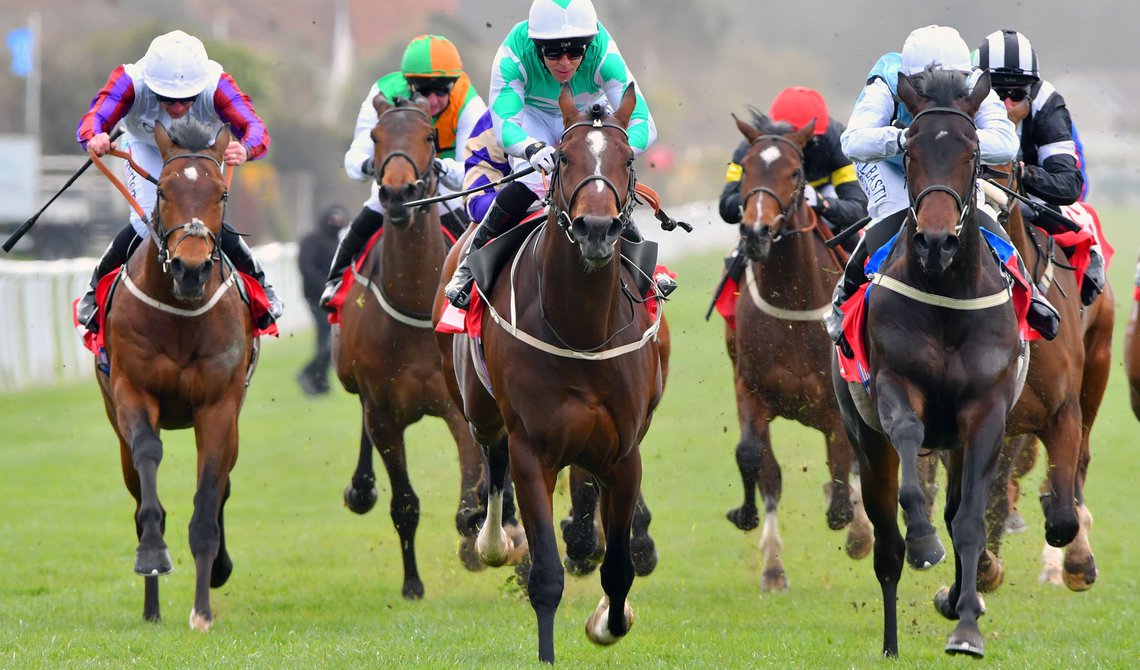 WILLIAM Buick, odds-on favourite for the 2022 flat jockeys’ title, makes a rare visit to Redcar today (Monday) with plenty of chances to add to his tally.

Buick, runner up to Oisin Murphy in last season’s championship, was in Paris yesterday, winning on Modern Games for Charlie Appleby and Godolphin in the Group 1 Emirates Poule d’Essai des Poulains at Longchamp.

Today he heads to the North-East coast for six rides, starting with the unraced three-year-old filly Grant Me Serenity in the opening Pat and Les Holmes Memorial Restricted Maiden Stakes.

The Charming Thought filly is trained at Newmarket by George Boughey, fresh from his first classic win in the Qipco 1,000 Guineas with Cachet, and the market needs to be watched for signs of confidence in the debutante.

Buick, who is leading the title charge, rides Rose’s Girl for another Newmarket trainer, Ed Dunlop, in the second race on the card, the Racing TV Straight Mile Fillies’ Handicap. The Ribchester filly has been runner-up on her last two outings at Wetherby and Newcastle and looks primed to go one better.

The racingtv.com Fillies’ Novice Stakes looks like a hot contest, with top southern trainers like John and Thady Gosden, William Haggas, Roger Varian, Simon and Ed Crisford, and Andrew Balding all fielding runners. Buick rides Rendition for Andrew Balding, but preference is for the Gosden-trained Elegant Verse, beautifully bred by the mighty Galileo and out of Group 1 winner Special Duty.

The Juddmonte-owned filly made a promising debut to be runner-up to Roger Varian’s more experienced Voodoo Queen at Newmarket at the back end of April.

However, the market is again likely to be a strong indicator. Frankel Filly, Remembering, trained by William Haggas, was third on her debut at Sandown, in a race emphatically won by Oaks favourite Emily Upjohn. And Roger Varian's debutante Silence is Golden, by Epsom derby and Arc winner Golden Horn, is another to consider.

Buick will have high hopes of landing the racingtv.com EBF Restricted Novice Stakes on Mick Channon’s Legend of Xanadu, who has shown good form to be in the frame on all three starts so far, including a short head defeat at Hamilton last time.

Hambleton trainer Bryan Smart gave a very positive assessment of Sir Titus (pictured below) after the son of Dandy Man won under Graham Lee at Redcar a year ago, describing him as “a Saturday horse in the making”. He has switched to Michael Dods’ yard this season and could get off to a winning start for his new trainer in the Watch Racing TV in Stunning HD handicap, with Lee retaining the ride. 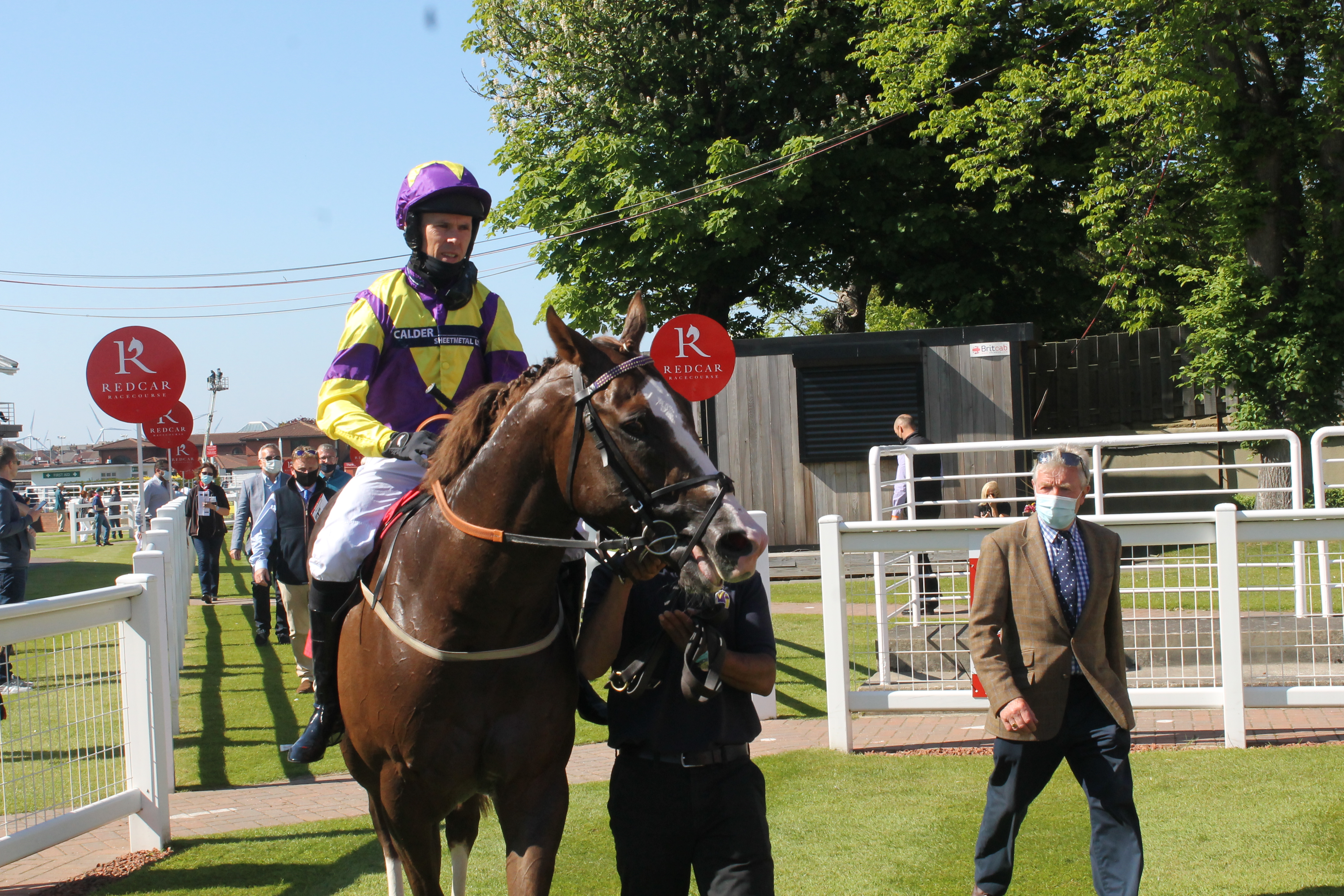 Buick rides Rebel At Dawn for Karl Burke but Sir Titus may have more to fear from David Barron’s Modular Magic, a close third at Thirsk last time.

Archie Watson’s Lambourn raider Dusky Prince is Buick’s mount in the penultimate Join Racing TV Now Handicap but he’s been frustrating in the ten runs since winning on his debut at Brighton. Murbih, trained by in North Yorkshire by Antony Brittain and ridden by Cam Hardie, makes more appeal following a head second last time at Ripon.

Mostly Cloudy, trained locally by Gemma Tutty, was staying on strongly at Wetherby last time, and could be the answer in the final race, the Watch Racing TV ON Sky 426 Handicap with the strong assistance of in-form Connor Beasley.