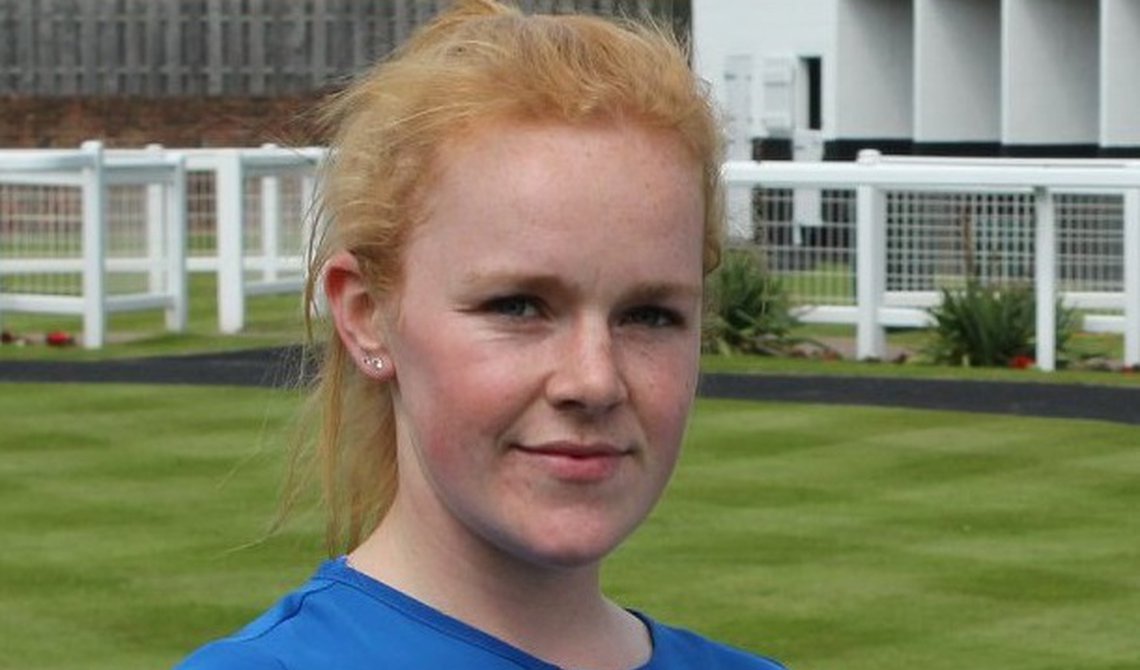 THE search for Redcar’s ‘stable staff star’ continues tomorrow (Wednesday) with the title still up for grabs.

The Best Turned Out Series was launched in association with Millbry Hill Country Store at the start of the season to recognise the hardworking stable staff behind the scenes of racing, and it’s been fantastic to see the effort put in by so many of them.

The stable member who leads up each best Turned Out Horse is recognised for their effort with a commemorative rosette, a cash prize of £50, and a Millbry Hill voucher.

Leading the field is Sarah Jones, from Roger Fell’s stable at Nawton, North Yorkshire. Sarah has picked up six wins to date, with judges regularly impressed by her attention to detail, and flawless plaiting of manes and tails.

Sarah is being pursued by six other – all from different stables – on two wins each. They are Andy Robertson, for Brian Ellison; Julie Heneghan, for Philip Kirby; Dale Ali, for Mark Johnston; Madan Singh, for Michael Appleby; Mary Rand, for David Thompson; and Harry Lee, for Michael Dods.

Ellison, Johnston, Thompson and Dods all have horses running tomorrow at Redcar, so we may see their staff pick up a third win, and pull away from the pack and closer to leader Sarah.

Mark Johnston’s leading groom, Dale Ali, is worth keeping an eye on, given his stable’s impressive track record, with a total five Best Turned Out Horses at Redcar from four different employees.

However, the stable with the most Best Turned Out wins is still Roger Fell Racing, with eight wins – six of which are thanks to Sarah Jones. Roger has three runners entered at Redcar tomorrow.

* To keep up to date with the leader-board and news from the competition, a dedicated section has been added to Redcar’s website at: https://www.redcarracing.co.uk/best-turned-out-series/