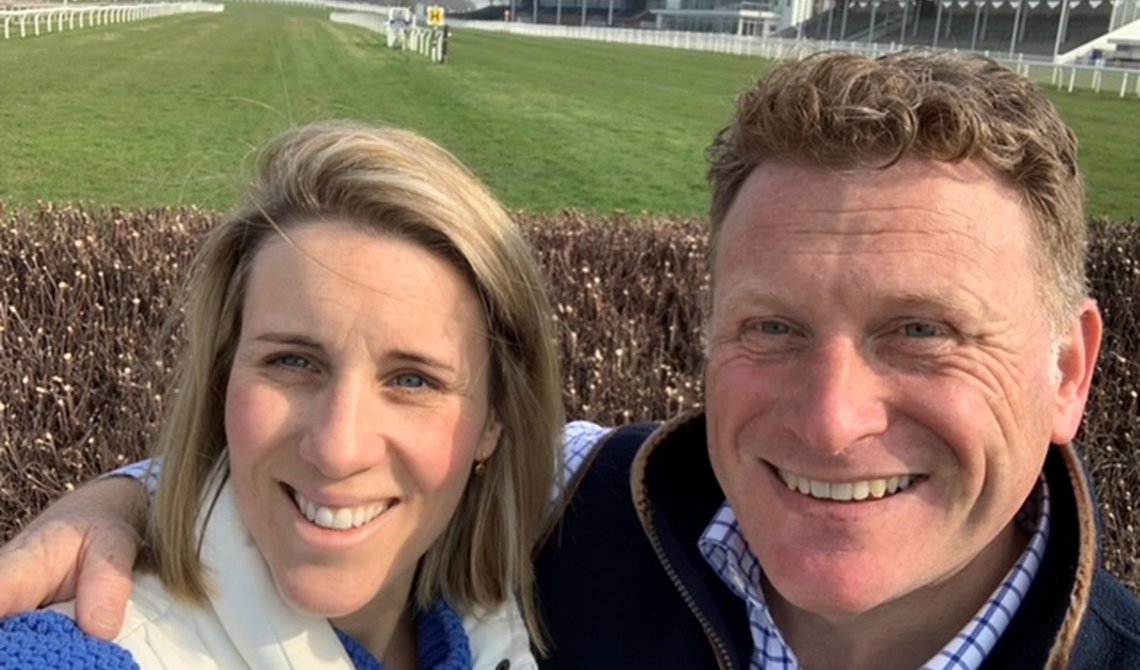 A COUPLE’S bid to raise £20,000 for a breast cancer charity by taking part in a 100km trek across the Sahara Desert is being backed by Redcar Racecourse.

Redcar Director and Clerk of the Course, Jonjo Sanderson, and his wife, Donna, are taking part in the gruelling challenge in November to support the CoppaFeel! Charity.

It follows mum-of-three Donna being successfully treated after being diagnosed with breast cancer last year.

In support of Jonjo and Donna, the first race at Redcar’s Zetland Gold Cup Family Day meeting on June 2 will be called the Coppafeel 100km Sahara Desert Trek Claiming Stakes. There will also be an exit collection for the charity after racing.

CoppaFeel’s primary objective is to increase the chances of survival by raising awareness of the risks breast cancer poses in younger men and women, as well as encouraging everyone to check their bodies.

Donna, a director of Littlefairs Property Company, said: “As a busy working mum of three, I barely had time to brush my teeth in peace, let alone add the job of regularly checking my boobs to my to do list! I never really gave much thought to breast cancer as I’m relatively young, fit and healthy, but as I found out, none of that really matters.

“In May last year, our lives were turned upside down when I was told I had grade three, invasive, lobular breast cancer and the tumour was too large to remove without a full mastectomy.

“At that stage it was unknown if further treatment, such as radiotherapy and chemotherapy, were required until the surgery to remove and check my lymph nodes was concluded. Thankfully they weren’t, and the surgery had done the trick.

“Since then, I have spoken to and been made aware of five other women, all in their 40s with young families, going through their own breast cancer journeys. The lack of control and helplessness is overpowering, but this year I’m determined to take back control.”

Jonjo and Donna will set off to complete their desert trek in November, knowing it will be both mentally and physically exhausting, but determined to help raise much-needed funds to enable CoppaFeel! to educate young people and ultimately save lives.

Donna, along with her family and friends, will be at Redcar on June 2, selling raffle tickets for a host of top prizes, such as a Park Leisure Holiday for four people, a day’s racing and lunch at Chester Races on 16th July, and a morning on the gallops at Michael & David Easterby’s yard.

A full list of all the prizes, as well as information on the date of the draw, will be available opposite the Redcar winner’s enclosure.