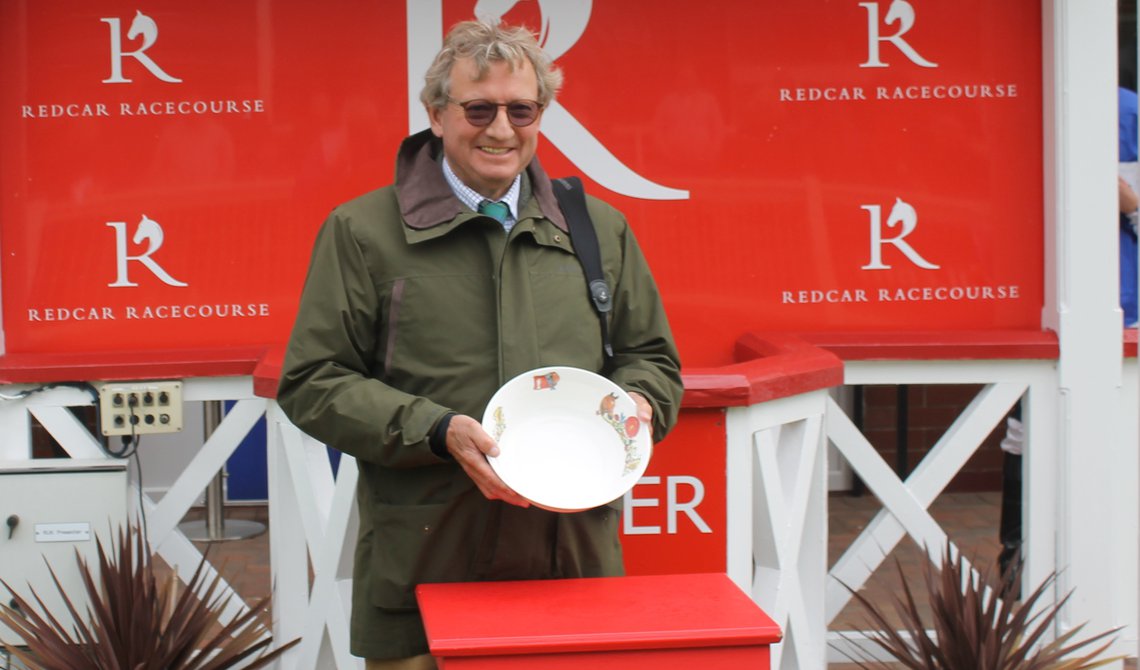 THE formidable father and son duo of Charlie and Mark Johnston would be fulfilling a fairytale if lively outsider Royal Patronage wins Saturday’s Derby amid The Queen’s Platinum Jubilee celebrations.

And the powerful Middleham stable starts Derby week by sending a couple of strong contenders to Redcar for Monday’s eight-race card.

Jason Hart, who rode Royal Patronage to be a solid second to Derby favourite Desert Crown in the Dante Stakes, at York, gets the leg-up on the Johnstons’ Knightswood in the Watch Irish Racing On RacingTV Restricted Maiden Stakes.

Knightswood hasn’t been seen since doing all his best work at the finish when third of 13 on the all-weather at Kempton in December, and it will be interesting to see how he fares in a tricky contest now that he's upped in trip.

The chief dangers look to be Archie Watson’s Cotai Star and Michael Bell's Bellstreet Bridie, who were separated by a head at Chelmsford last time. Bellstreet Bridie is partnered by Group 1-winning rider David Egan, who is waiting to hear whether his intended Derby mount, Eydon, takes his chance in the big race.

The Johnstons’ other Redcar runner is Satanic Moon in the Zetland Gold Cup Family Day On Thursday Maiden Handicap. The Sea The Moon gelding, who will be ridden by veteran Franny Norton, put in a decent performance when a staying-on runner-up at Wetherby in April.

The George Wood-Harry Eustace combination struck at the last Redcar meeting with their only runner of the day in Belhaven (pictured below). They have a single runner again – Claritudo – and he looks sure to provide Satanic Moon with tough opposition. 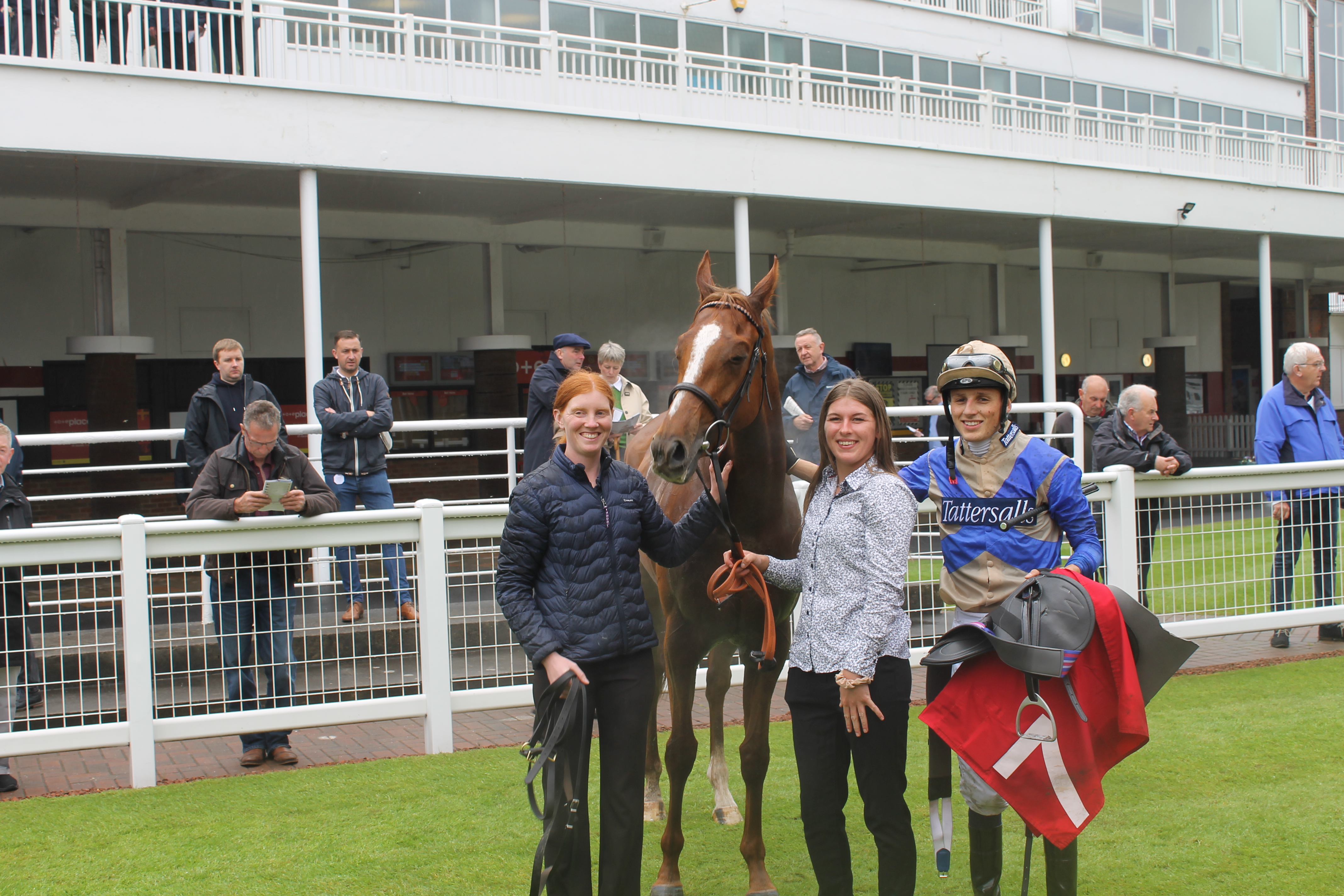 Monday’s card gets underway at 1.25pm with Division One of the Longines Irish Champion Weekend EBF Restricted Maiden Fillies’ Stakes. The David O’Meara trained Bara Lacha, bred by Elwick Stud, ran well enough to be third at the last Redcar meeting and looks sure to run well again. However, the market should be watched for signs of confidence in the newcomers, notably Kevin Ryan’s Nashur, Karl Burke’s Miss Brazen, and Newmarket raiders Desert Illusion and Great City.

Ben Curtis is having another fine season and he will fancy his chances of winning Division Two on Hugo Palmer’s Glorious Angel, who was fourth of 10 last time at Haydock. However, William Haggas runners should never be underestimated at Redcar and debutante Exposed should again be watched in the market.

Tilly The Filly, trained in North Yorkshire by Bryan Smart, looked like she was ready to win when staying on to be third behind Dandy Dinmont at the last Redcar meeting, and she could be the answer to the Watch Racing TV In Stunning HD Fillies Handicap.

The most open race looks to be the Racing TV Profits Returned To Racing Handicap with 17 runners. Rum Going On, trained at Malton by John Quinn, has been running consistently but ran keenly at Musselburgh on his last outing and can get back to winning ways with cheekpieces fitted to help him settle.

With the French Open at its height, Rocket Rod – named after Australian champion Rod Laver – will catch the eye of tennis fans in the penultimate Join Racing TV Now Handicap. David Allan takes the ride on Geoff Harker’s Australia gelding who caused a 20-1 shock when winning at Newcastle last time out and can defy a penalty.

Lawyer Serena Brotherton (pictured below) is a force to be reckoned with in amateur riders’ races in the north and she rides So Grateful for Mick and David Easterby in the concluding Racing Again On Bank Holiday Thursday Amateur Jockeys’ Handicap. The gelding was only just touched off in a 14-runner handicap at Thirsk this month and won’t lack for assistance from the saddle with a visor reapplied. 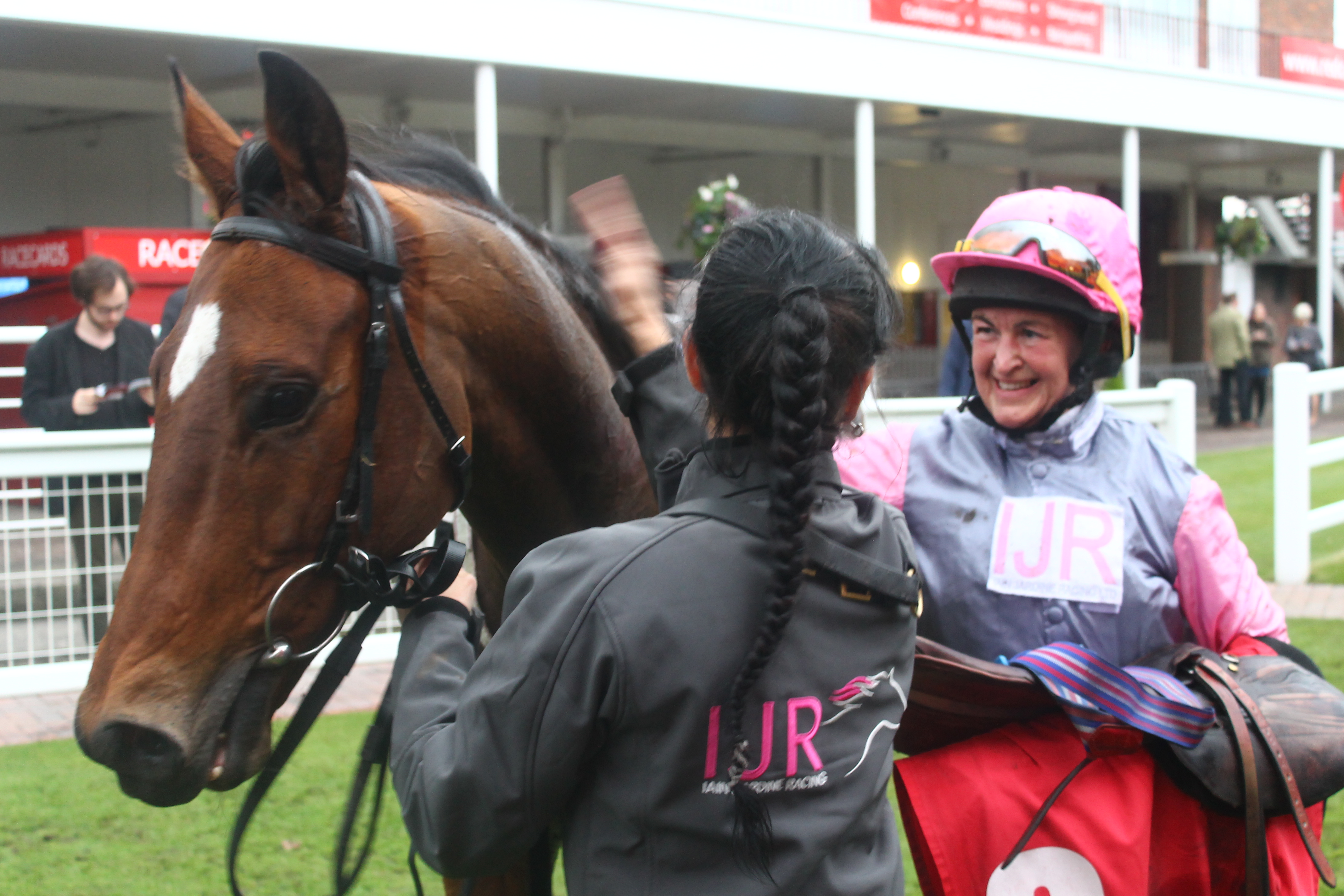