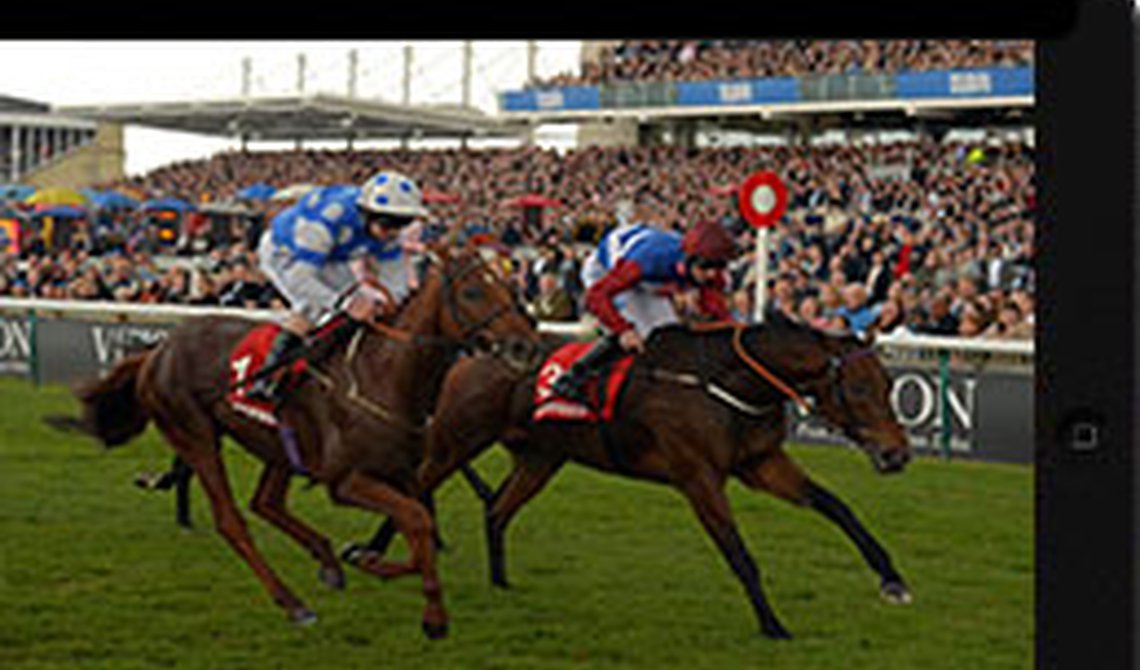 Three days of fascinating action on the Racing UK channel kicks off on Friday with day two of the Cambridgeshire Meeting and an eight-race card from Haydock Park.  The day's highlights consist of the Group 2 Shadwell Rockfel Stakes and the Group 2 Shadwell Joel Stakes. The Shadwell Joel Stakes is set to feature Queen Anne winner Accidental Agent, who drops down to Group 2 company after finishing behind Alpha Centauri in Deauville's Prix Jacques Le Marois last month. The afternoon's live racing is followed by this week's edition of Betting Lab.

Saturday's action begins at 12.30pm with Mark Your Card previewing the afternoon's action from Newmarket, Haydock Park, Market Rasen and Chester. One of the day's highlights is Newmarket's Group 1 Juddmonte  Middle Park Stakes in which Aidan O'Brien's unbeaten colt Ten Sovereigns is hot favourite to land his hat-trick.

The historic bet365 Cambridgeshire Handicap also takes place on Saturday. The ultra-competitive race will see a maximum field of 35 including David Menuisier's Danceteria who is looking for his fifth win of the season.

Racing UK wrap up the weekend with racing from Musselburgh and the final meeting of the season from Epsom Downs.