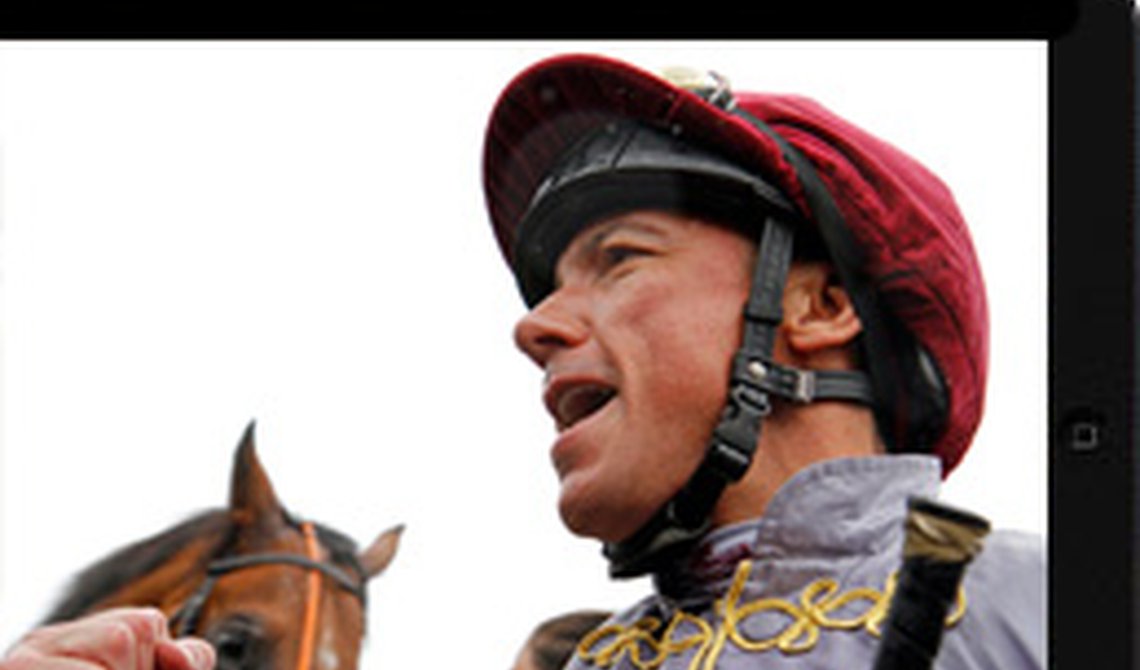 Racing UK are all set for a weekend of top-class action on Racing UK over the next three days, kicking off with six races from Ascot on Friday.  The Londonmetric Noel Murless stakes is the afternoon's highlight and has been won in the past by the likes of Big Orange and Nichols Canyon. This week's edition of Betting Lab follows the afternoon's live racing.

Mark Your Card previews the afternoon's action from Newmarket, Ascot and Redcar from 12.30pm on Saturday and is then followed by 21 live races.  The day's highlight is the Group 1 Kingdom of Bahrain Sun Chariot Stakes in which Karl Burke's Laurens looks for a fifth top-level victory after seeing off Alpha Centauri in the Coolmore Fastnet Rock Matron Stakes last time out.

The weekend's main event takes place at ParisLongchamp on Sunday as we bring you all the action from the other side of the Channel. Superstar filly Enable looks to have put her injury behind her after a facile victory at Kempton Park last time out and is hot favourite to win Europe's richest turf race - the Prix de l'Arc de Triomphe, for a second time. Seven races from Kelso complete the weekend's line-up.