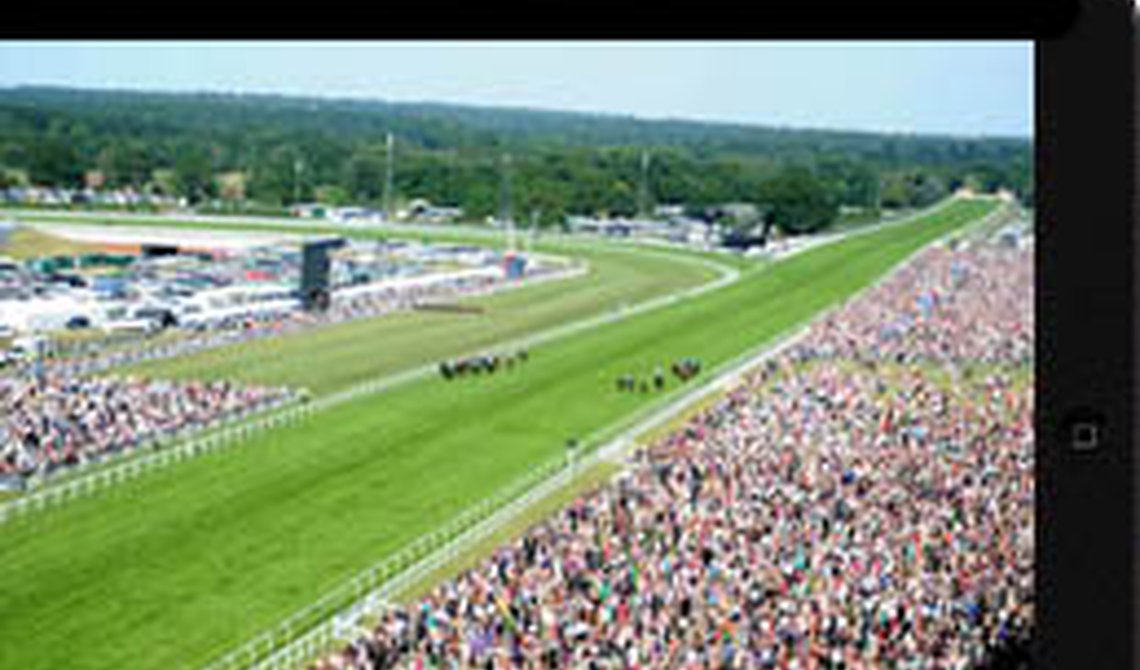 Britain's richest ever raceday, QIPCO British Champions Day, is the undoubted highlight of a busy weekend on the channel, starting with three meetings on Friday. Live action featuring 22 races from Haydock Park, Redcar and Wincanton starts at 1pm and is followed by this week's edition of Betting Lab.

Saturday's action-packed programme gets underway early with live coverage of Australia's $5,000,000 Stella Artois Caulfield Cup which is set to feature some familiar names such as Red Verdon, Duretto and Best Solution. Back in the UK we preview the afternoon's action with Mark Your Card from 10.30am before a frenetic afternoon of racing from Ascot, Market Rasen, Stratford-on-Avon and Catterick Bridge. Amongst the four Group 1s at Ascot's QIPCO British Champions Day is the £1,300,000 QIPCO Champion Stakes which will see the final race of Cracksman who was a seven-length winner of the race 12 months ago.