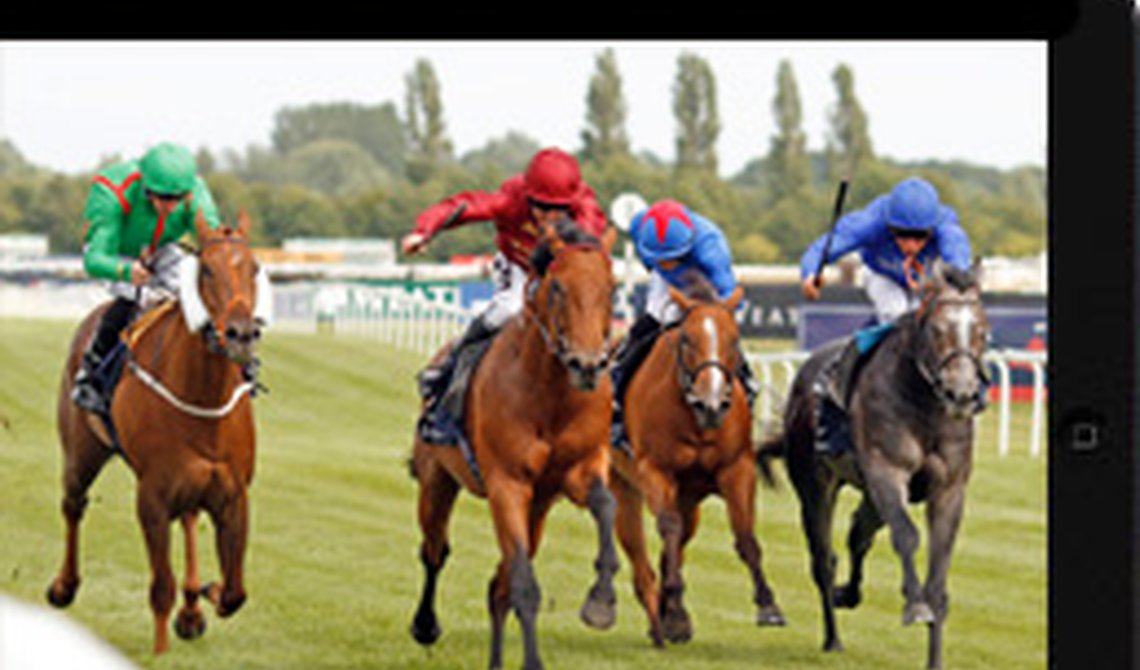 RACING UK have a top-class weekend of action lined up on Racing UK featuring live racing from both home and abroad, kicking off on Friday with day one of Newmarket's Dubai Future Champions Festival and York. One of the day's highlights is Newmarket's Group 1 bet365 Fillies' Mile in which Pretty Pollyanna looks to bounce back to form after a close fourth in the Juddmonte Cheveley Park Stakes last month. This week's edition of Betting Lab follows liveracing.

Mark Your Card previews Saturday afternoon's action from Newmarket and York which features both the Darely Dewhurst Stakes and the Dubai £500,000 Cesarewitch Stakes. In the Dewhurst, John Gosden's Too Darn Hot looks to stretch his unbeaten record to four and takes on another unbeaten colt in the shape of Sir Michael Stoute's Sangarius. We then bring you live coverage from Woodbine and the Pattison Canadian International. David Menuisier's Thundering Blue is current favourite for the $800,000 race.

RACING UK wrap up the weekend's action with live racing from Goodwood and Auteuil plus coverage of the famous Velka Pardubika. The race is run in the Czech Republic and sees horses take on 31 obstacles over the stamina-testing trip which is in excess of four miles!