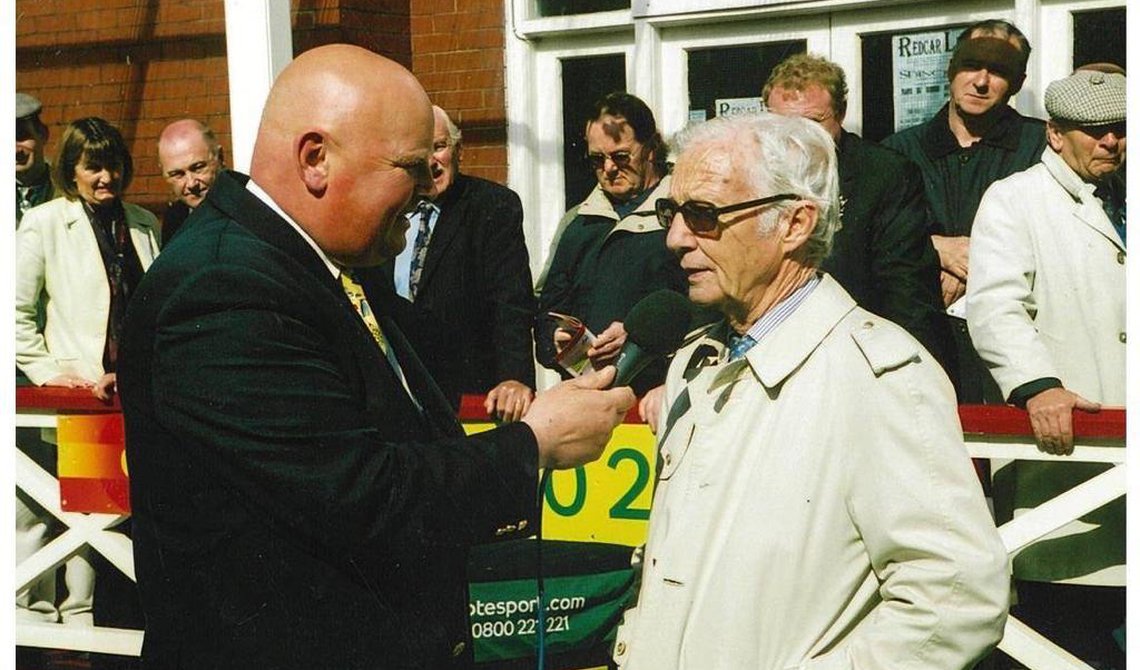 Tributes from around the world have poured in following news of the death in Switzerland of the 11-times champion jockey, who won the Epsom Derby nine times.

Redcar will be adding its own tribute, with a minute’s silence in honour of Lester before today’s first race at Redcar, and the jockeys wearing black armbands.

Lester, who rode at Redcar on numerous occasions during his illustrious career, was interviewed by Graham when he visited the track in 2006 to present the trophy for the Zetland Gold Cup.

Graham, who was public relations officer for Go Racing In Yorkshire for nearly 30 years before retiring in 2015, said: “Lester was great friends with the Yorkshire businessman Jack Hanson, who was an owner, trainer and very good amateur rider in his day. I remember we were talking about their friendship.

“Once you got Lester going in an interview, he was fine. There was always an aura around him and a massive buzz when he was riding at northern tracks, like Redcar.

“He was fantastic for the sport and there’ll never be another jockey like him. He had an incredible will to win but we shouldn’t forget that he was a great horseman, with beautiful hands and balance for someone who was really too tall to be a flat jockey.

“It was a privilege to work in a golden era for jockeys, with not just Lester but the likes of Pat Eddery, Willie Carson, Joe Mercer, Steve Cauthen and so many others.”