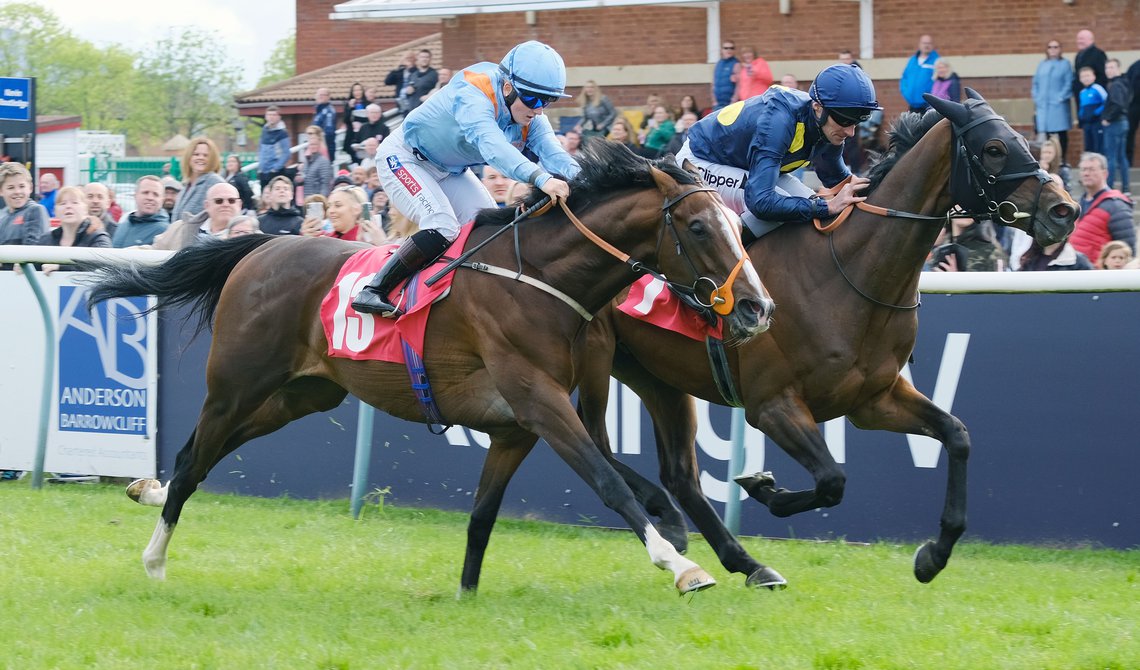 SHEIKH Hamdan Al Maktoum had his first winner at Redcar with Mushref in 1980 – and his legendary blue and white colours could be carried to a poignant victory in one of the seaside track’s most historic races tomorrow.

Sheikh Hamdan passed away at the start of this season, having left an indelible mark on the sport with multiple classic wins.

His legacy lives on at Shadwell Estate, and Faylaq – trained at Newmarket by William Haggas and ridden by former champion jockey Jim Crowley – will be a popular choice to lift the Racing TV Zetland Gold Cup, which dates back to the first running in 1950.

It is worth noting that Shadwell also had the Owen Burrows-trained Dawaam entered for the race at the four-day stage, with Crowley also earmarked for the ride.

However, it is Faylaq who heads north, having been runner-up at Ripon last time when giving weight away to Mark Johnston’s progressive Zabeel Champion – a high-flying entry in the Group 2 Hardwick Stakes at Royal Ascot.

Other big guns send ammunition for the Redcar highlight, including Roger Charlton with Makram, and Andrew Balding with Good Birthday. There is also strong resistance from the north – notably John Quinn’s recent Hamilton runner-up First Impression – but Haggas trained the last winner of the Zetland Gold Cup when Al Muffrih won in 2019, and the trainer can score again with Faylaq.

The eight-race Bank Holiday crowd gets underway at 1.45pm with the Join Racing TV Now Selling Stakes, and another Newmarket raider, Michael Bell’s Greek Kodiac looks the likely winner. The gelding, ridden by Silvestre de Sousa, has been running respectably at higher grades and should be up to winning this.

County Durham trainer Michael Dods has his string in fine form and scored again at the weekend with Byron’s Choice at Beverley. Blowing Wind has been knocking on the door and can break his duck in the Racing TV Profits Returned To Racing Median Auction Maiden Stakes in the hands of Callum Rodriguez.

It would be no surprise to see Dods in the winner’s enclosure again when Navajo Spring – an impressive winner at the last Redcar meeting – goes to post in the Watch On Racing TV Handicap. She won going away in the style of a progressive filly (see picture below) and can defy an 8lbs penalty with Tom Eaves in the saddle this time. 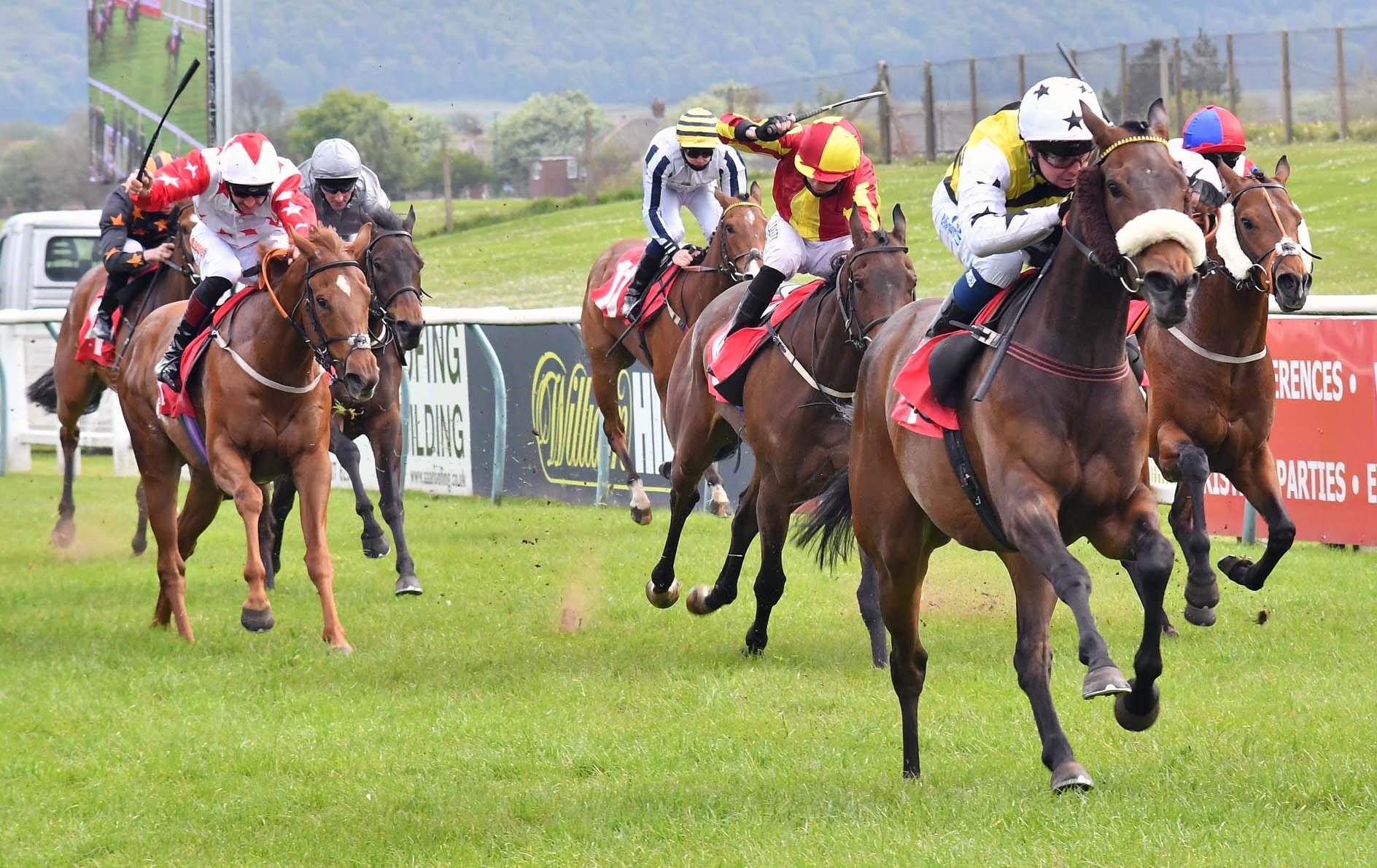 Lambourn trainer Archie Watson has an impressive strike-rate at Redcar and his two-year-old Barging Thru, ridden by PJ McDonald, can build on his debut win on the all-weather at Chelmsford by taking division one of the EBF Restricted Novice Stakes.

Two Summers, trained at Malton by Adrian Keatley, shaped well enough on her debut in heavy going at Thirsk a fortnight ago, and can improve in division two.

The Market Cross Jewellers Handicap is an open affair and a chance is taken with triple course and distance winner Mr Coco Bean, trained at Thirsk by David Barron and ridden by Graham Lee.

The card concludes at 5.50pm with the Come Racing Again Tomorrow Handicap, which can go to Oliver’s Betty, trained locally at Lingdale by Gillian Boanas and ridden by Oliver Stammers. The five-pound claimer was in the saddle when the mare won at Ayr earlier this month and the combination can strike again.