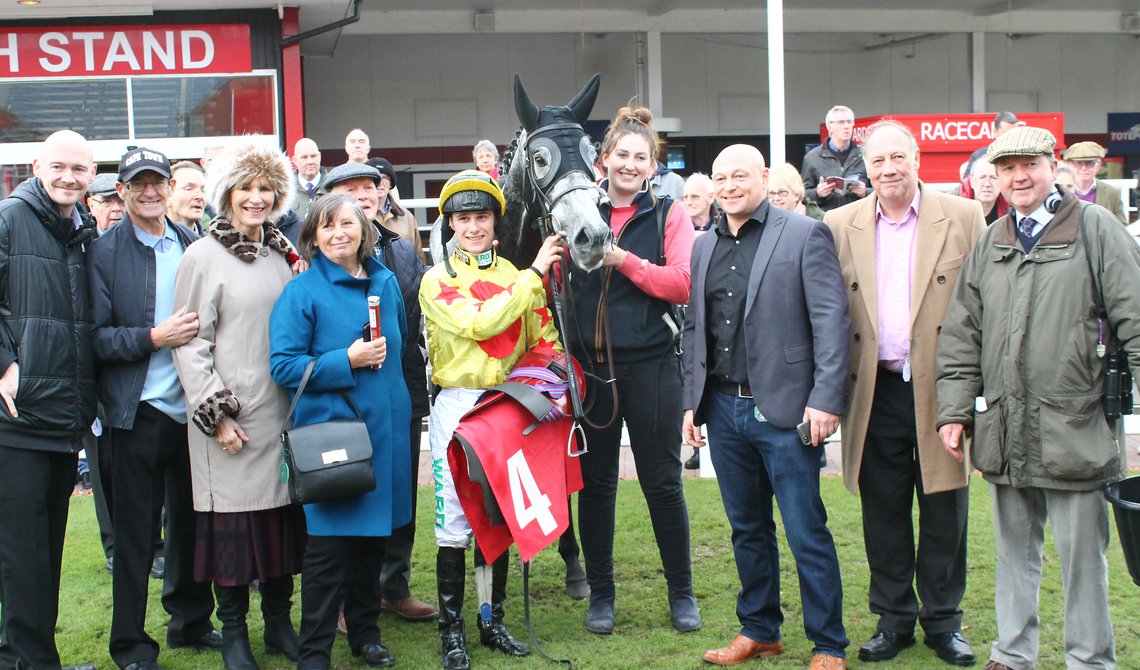 THE race to be Redcar’s top jockey of 2018 went down to the wire today with Jason Hart taking the title in the last race of the season at the seaside track.

The ex-champion apprentice started the day in third place, narrowly behind David Allan and Kevin Stott.

Stott briefly took the lead when he took the third race, The Watch More With Racing UK Extra Selling Stakes, on the Kevin Ryan-trained Tagur.

However, Hart hit back in the following Watch Racing UK With Free Trial Now Handicap, with an impressive success on Parys Mountain. The young Scotsman went on to seal the title thanks to finishing runner-up in the last race on Spirit of Zebedee.

Tim Easterby had already established a clear lead as Redcar’s top trainer of the season and Parys Mountain gave the Malton trainer another victory.

Easterby said: "He's a lovely horse. He was running very freely to start with, but he's learned to settle and got it right now.”

The top trainer also had some nice things to say about Redcar: "I love it – it's a nice drive over the moors, easy to get to and the track is always immaculate. They look after it really well here."

Ben Haslam, who took over the reins from his late father Patrick in 2010, trained his 100th winner as Hasanoanda powered home under Andrew Mullen in the Racing UK Free For A Month Handicap Stakes.

Haslam said: "He's a lovely horse for the future and has the profile to go jumping. It's a nice way to finish the year – let's hope the next 100 come quicker!"

Lopes Dancer pulled off a 40-1 shock in the Trial Racing UK For Free Now Handicap Stakes under Cam Hardie. However, it wasn't a surprise to trainer Harriet Bethell, who fancied the gelding to win after running on all-weather tracks that have been too tight. He looks destined to go jumping now.

The eight-race card got underway with another win for Redcar specialist Keith Dalgleish in Division One of the British Stallions Studs EBF Novice Stakes. The John Gosden-trained King of Comedy was hot favourite, but I Could Do Better, ridden by Graham Lee, had the last laugh and looks one to follow.

The well-backed Cupid's Arrow, trained by Ruth Carr and ridden by Jamie Gormley, hit the target in Redcar’s final race of 2018, The Racinguk.com/freetrial Handicap Stakes.

Joint owner Toby Brereton, who runs an investment company in London, said: "He's been disappointing this year - it hasn't gone right for him. He's a soft ground horse and he had a wind operation a couple of runs ago and that seems to have settled him."

PICTURE: Champions Jason Hart and Tim Easterby celebrate with the connections of the impressive Parys Mountain