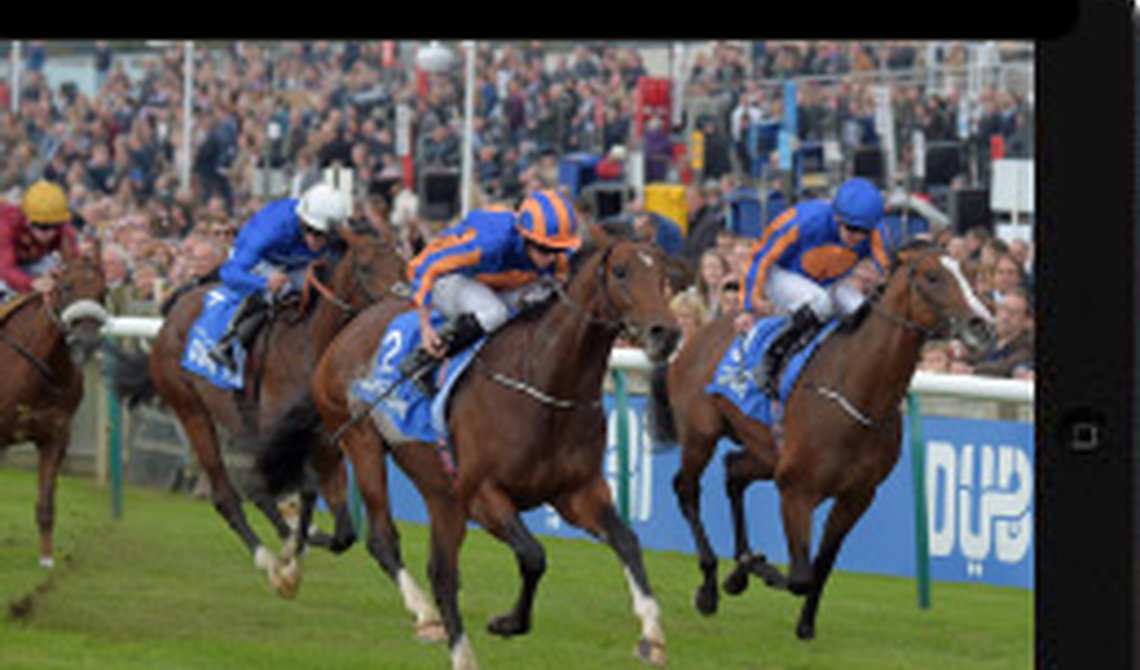 There are six live meetings on Racing UK this weekend featuring Listed action and a key Prix de l'Arc de Triomphe trial. The action starts on Friday with six hours of live action from Sandown Park, Chester and Salisbury,

Mark Your Card gets Saturday's action underway at noon and is followed by live racing from Chester and Musselburgh. The day's highlight is Chester's Listed 32Red Stand Cup Stakes which was won by Duretto in 2017 before finishing behind staying star Stradivarius in the QIPCO British Champions Long Distance Cup.

Sunday's action comes from ParisLongchamp as we bring you live coverage of the Qatar Prix Vermeille. Sunday's showpiece is often seen as the last trial before October's Prix de l'Arc de Triomphe and has been won by the likes of Treve and Zarkava before later winning the world's richest turf race.