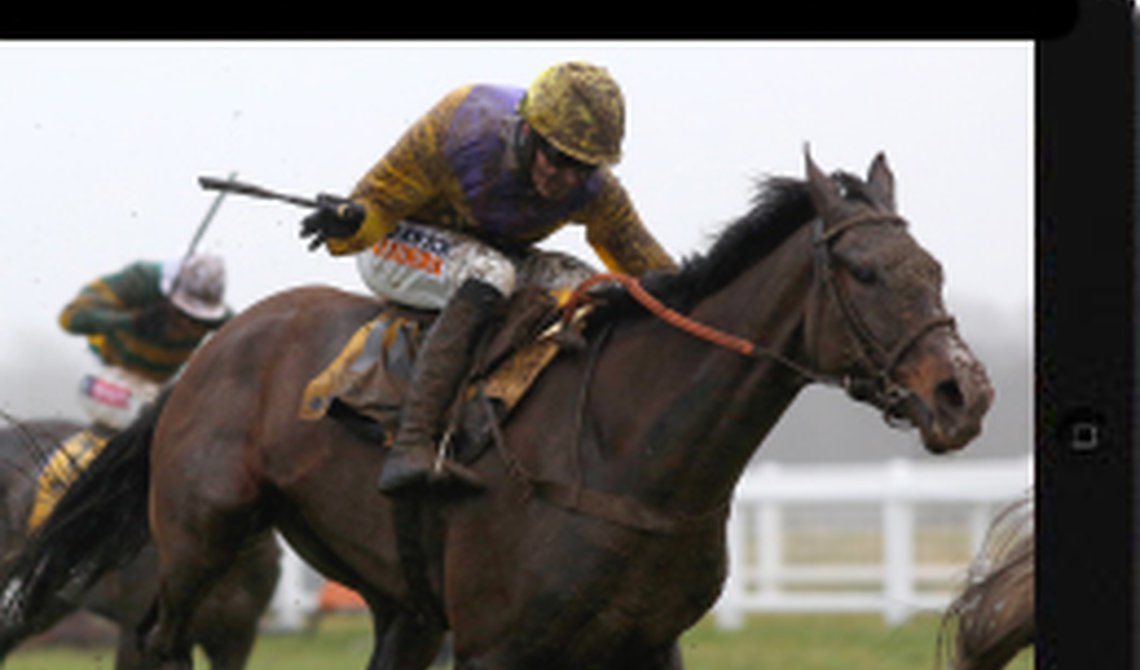 The weekend's action on RACING UK starts today at Warwick where you can see the first run over fences for Betfair Hurdle winner and Supreme Novices' Hurdle runner-up Kalashnikov live and exclusive on the channel. This week's Betting Lab follows the afternoon's racing.

RACING UK tart Saturday's action with Mark Your Card which previews the day's racing from Wincanton, Kelso and Aintree. The day's highlights come from Wincanton and the Badger Chase Day which features a pair of Grade 2 races. The Jockey Club Ownership Syndicate "Rising Stars" Novices' Chase and the Unibet Elite Hurdle stand out and Nicky Henderson's promising We Have A Dream lines up in the latter.

Luck On Sunday gets Sunday's line-up underway from 9am and is followed by racing from Sandown Park, which features the Listed 188Bet Future Stars Intermediate Chase which was won by Might Bite in 2017.