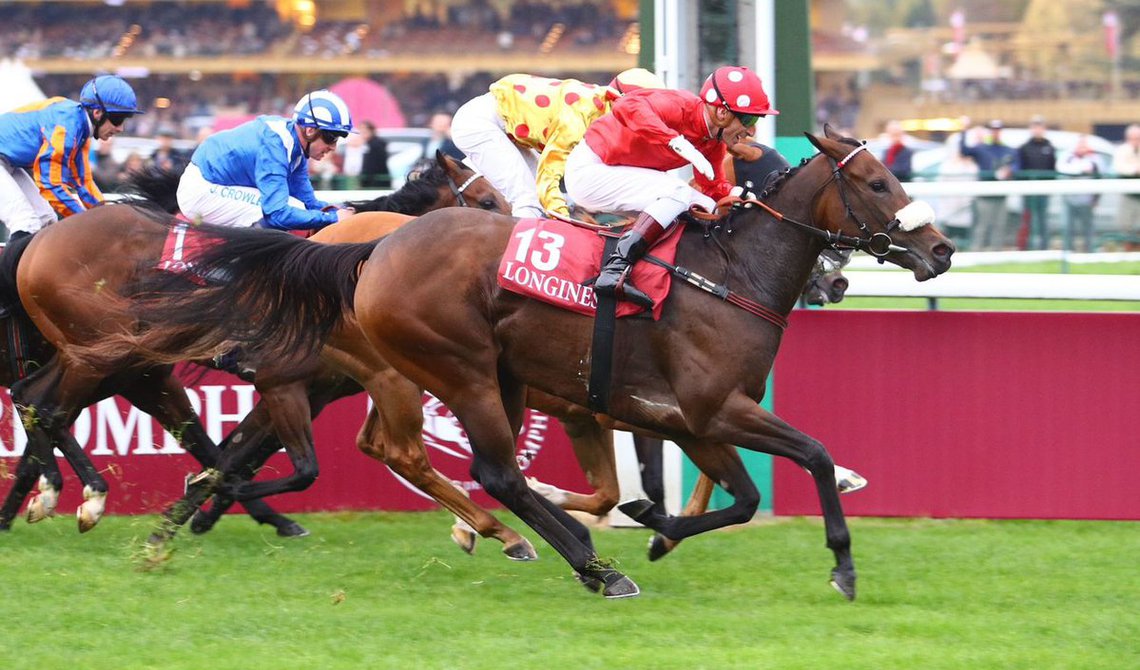 MABS Cross, trained in County Durham by Michael Dods, was tonight named Sprinter of the Year at the prestigious Cartier Racing Awards in London.

It follows the filly's brilliant Group 1 win in the Prix de l'Abbaye at Longchamp last month. That followed a defeat by the tiniest margin in the Nunthorpe Stakes at York.

Michael Dods, who trains at Denton, near Darlington, and a regular at Redcar, described the news from the Dorchester Hotel as "excellent".

The Armstrong family, who own Mabs Cross, were at the awards and an emotional Emma Armstrong said: "We've not been in racing too long, 15 years, which isn't a long time for owner/breeders. Mabs Cross was our 100th winner out of our first winner, Miss Peggy. We're a small family business up in Lancashire, we were told we'd never win a Group 1, and now we've bred two."

It was also a fantastic night for John Gosden, with Enable winning Cartier Older Horse of the Year, Roaring Lion landing the Three-Year-Old Colt of the Year; Stradivarius being named Stayer of the Year; and Too Darn Hot claiming the Top Two-Year-Old crown.