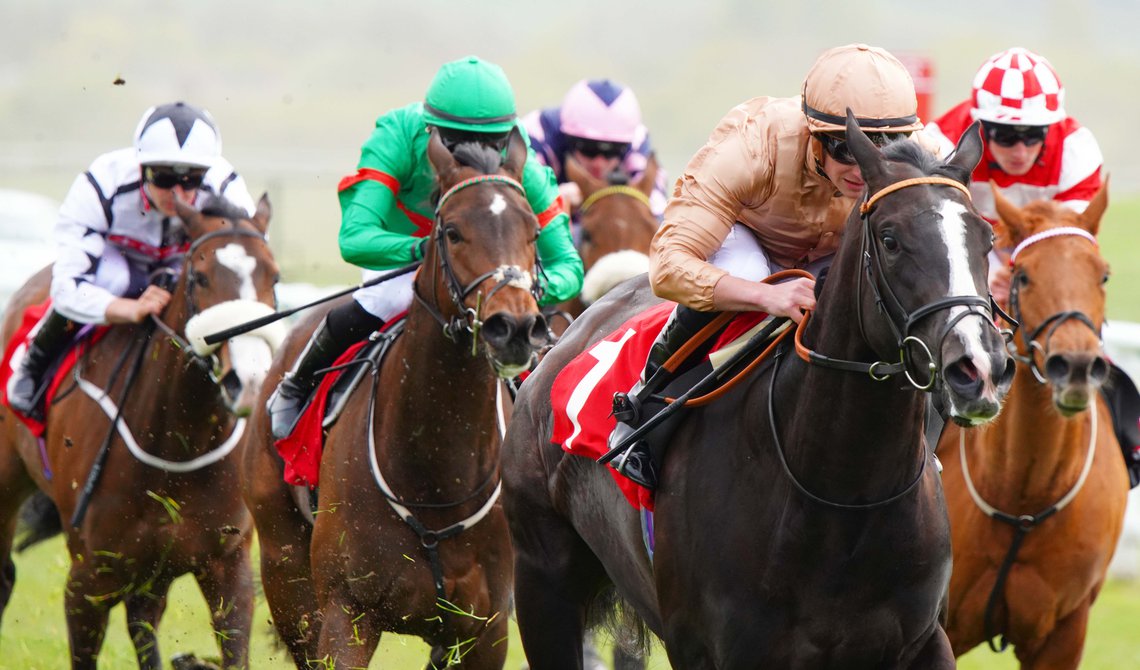 TOP jockey Tom Marquand described Sense of Duty as “pretty smart” after the filly justified hot favouritism with an effortless victory at Redcar.

The Showcasing three-year-old, trained at Newmarket, was never extended as she won The Every Race Live On Racing TV Fillies' Novice Stakes.

Marquand, second favourite for the jockeys’ title, added: “She’s done really well through the winter and is a beautiful filly. It was a case of more education for her, and she’s really improved.” 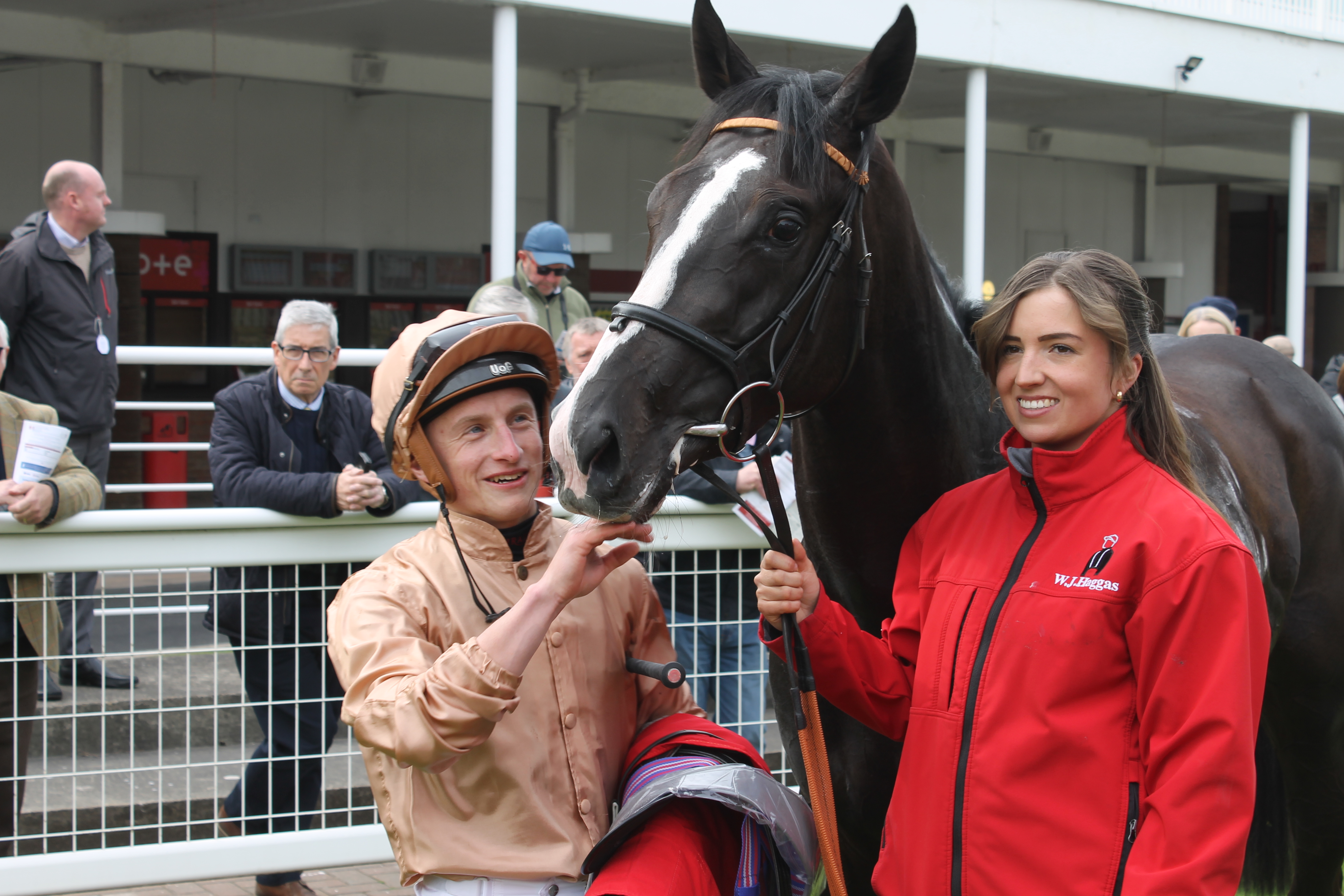 Mythical Madness (below), now an 11-year-old veteran, came with a well-timed run under Mark Winn to swoop past favourite Tricorn and give the seven-pounds claimer his fifth win of the season. 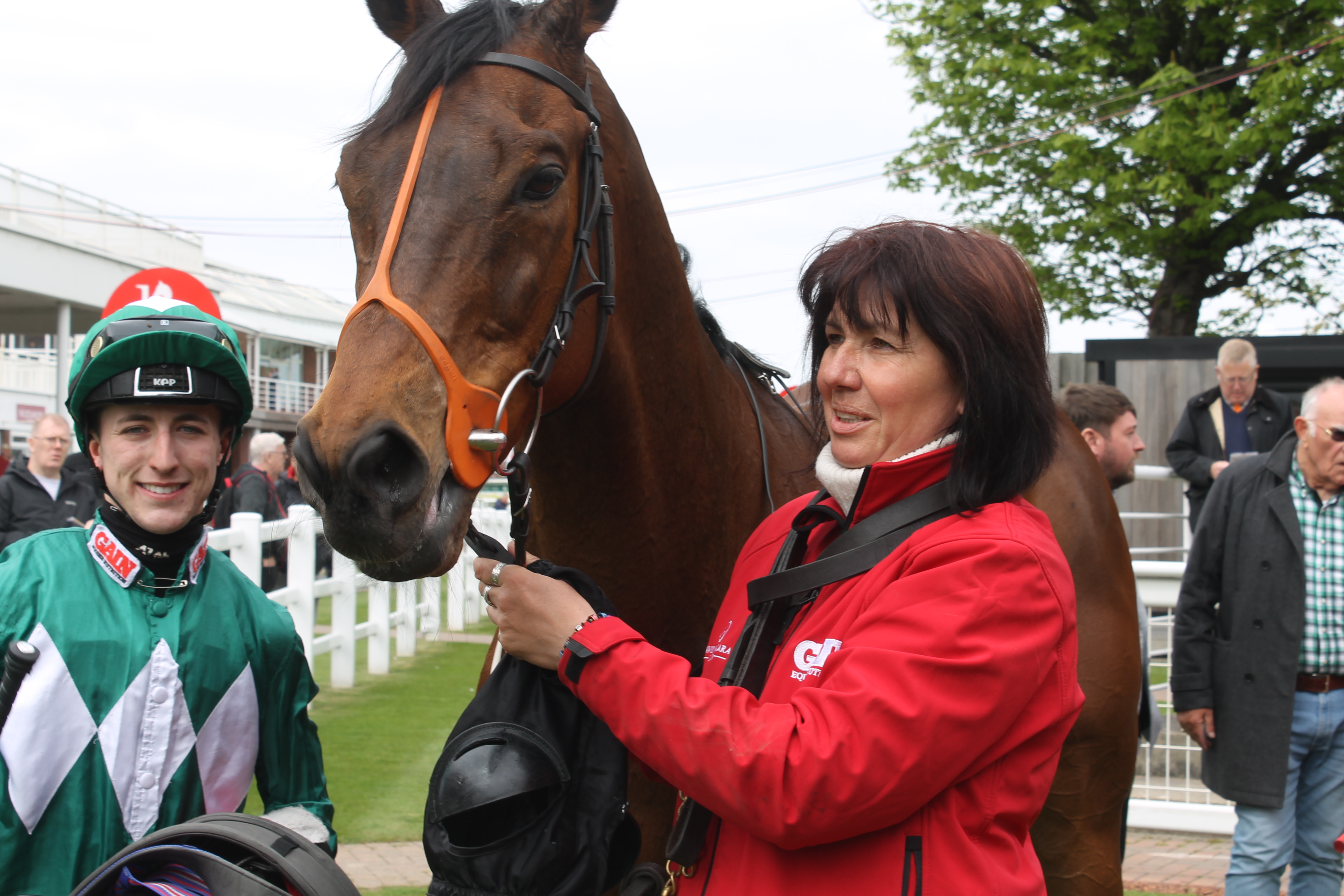 York-born Winn, 18, who joined O’Meara from Charlie Hills last season, said: “I just want to keep improving and the aim for the season would be to get to around the 15 mark.

“The horse has slowly come down the handicap and he’s found himself. He’s getting a bit chubbier but the extra condition seems to be doing him good.”

O’Meara’s double was sealed when Liangel Hope (below) finally got his head in front under Jason Watson in the Join Racing TV For Half Price Restricted Novice Stakes for the Ontoawinner syndicate. 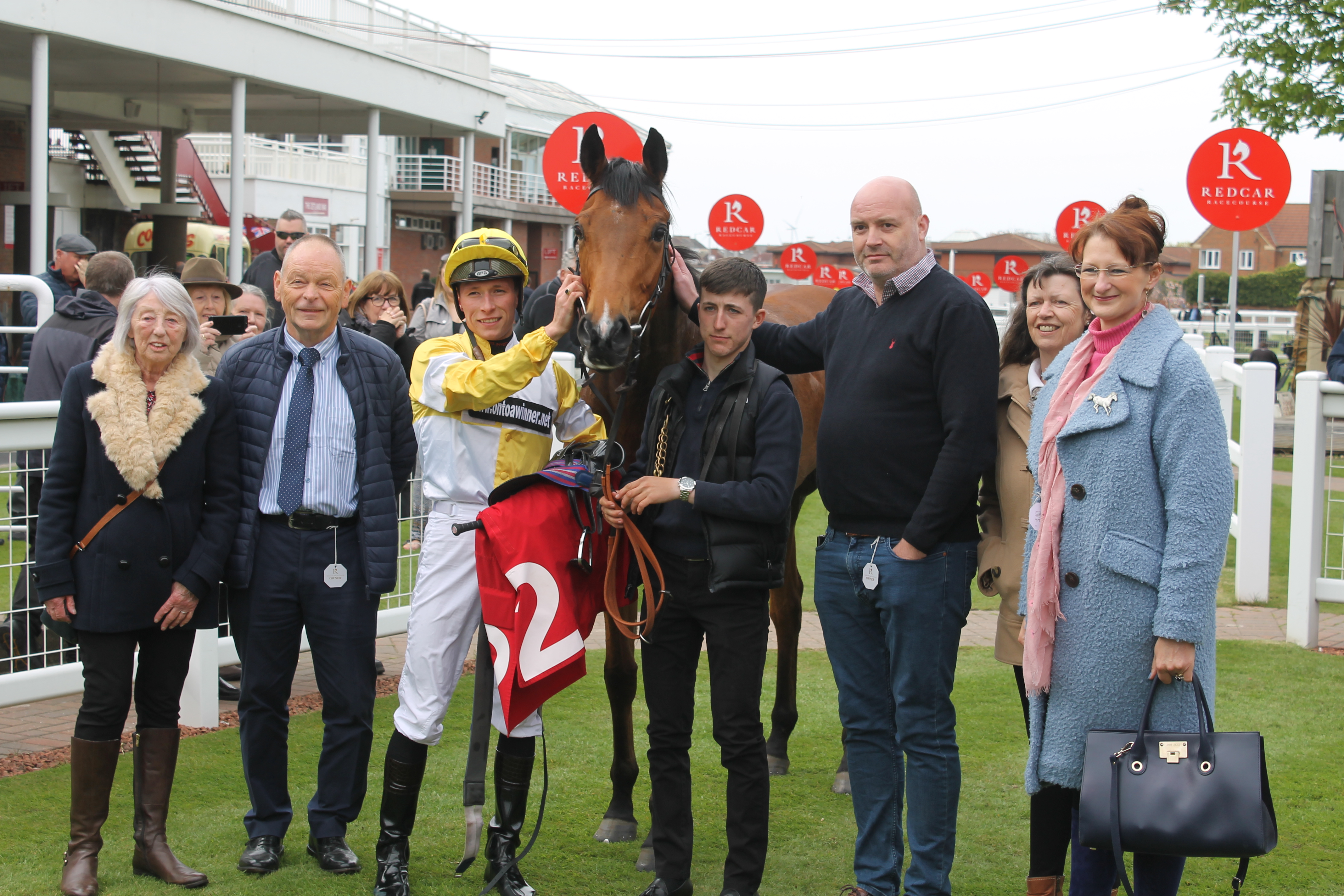 The gelding had been runner-up four times in six starts before his win and Steve Evans, speaking on behalf of the syndicate, said: “It’s been frustrated finishing second so often but the ground suited him today and everything went to plan.”

Top jockey on the day was Ben Curtis, who also scored a double with Lily In The Jungle, in the Join Racing TV Half Price Now Selling Stakes, and Roudemental in the Watch Racing TV In Stunning HD Handicap.

Mike Edwards, racing manager for Roudee Racing, owners of the Hugo Palmer-trained Roudemental (below), said afterwards: “We’re hoping he’ll make a Saturday horse. He’s been working well at home and it was his first run in a handicap. We’ll see how he comes out of the race and make some plans, but we hope he’ll take us to some nice courses.”

Curtis added: “He’s a lovely horse going forward. He’ll stay a bit further and we could have a lot of fun with him this year.” 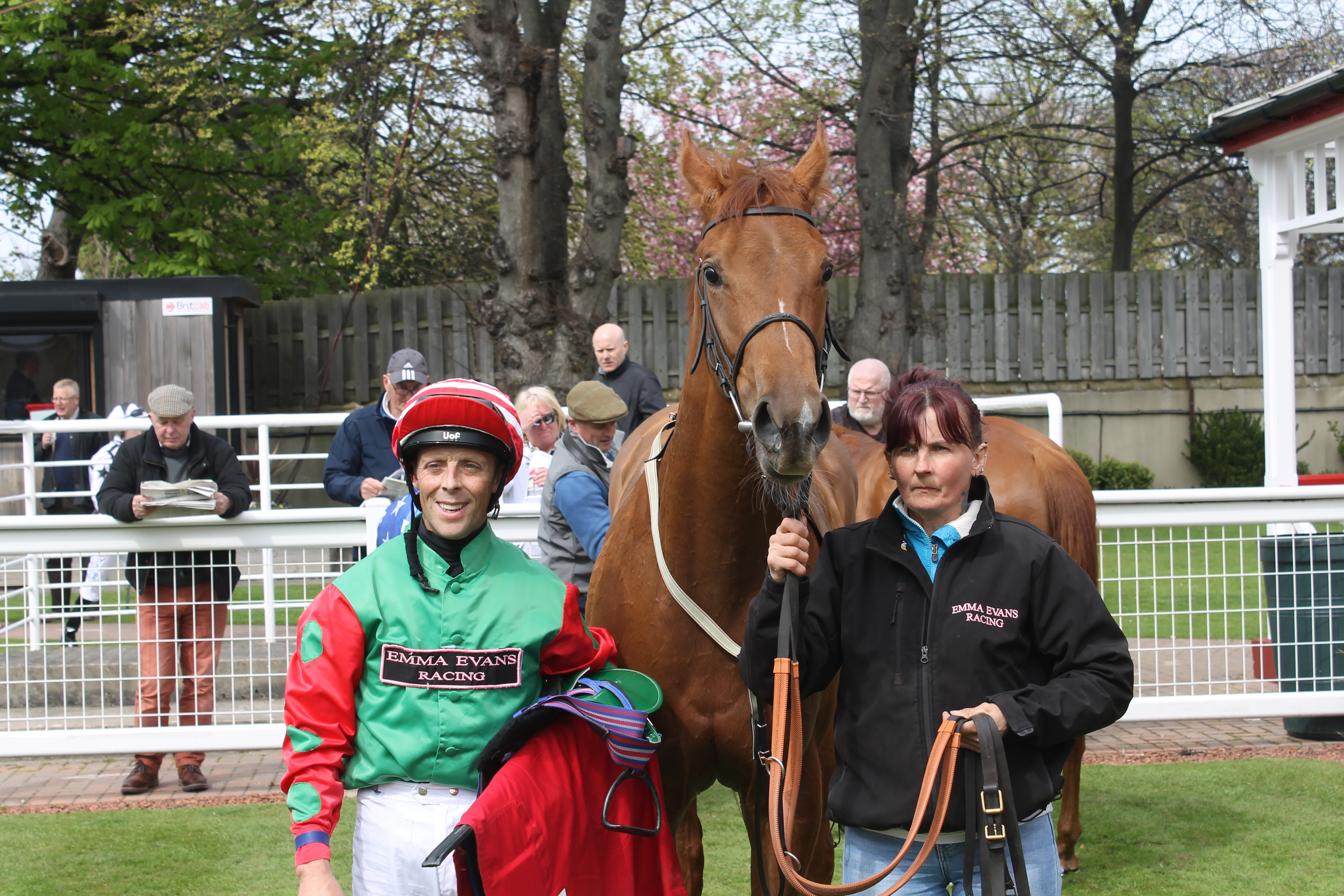 Hard-working jockey Daniel Muscutt is having a cracking run, and he bagged his 48th winner of the season on Newmarket raider Viadelamore (below), trained by James Ferguson, in the Racing TV Profits Returned To Racing Handicap. 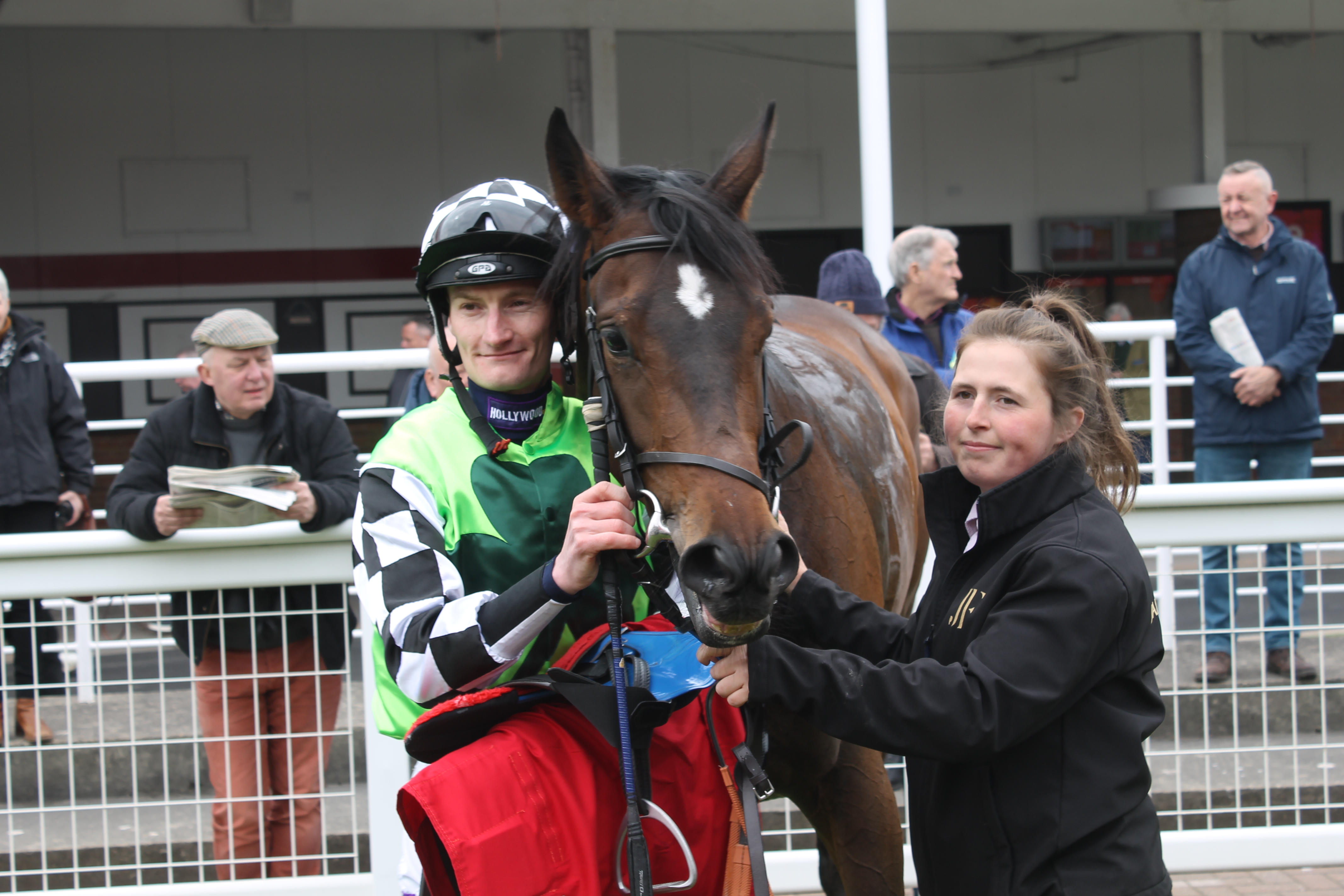 Muscutt said: “We liked him last year but he was a bit weak. He’s matured a lot and it’s a nice start to his three-year-old campaign. Things are going great for me, with some nice yards to ride for.”

The Mastercraftsman gelding (below) toughed it out to hold off Sweetest Company and defy a six-pounds penalty for his recent Catterick win. 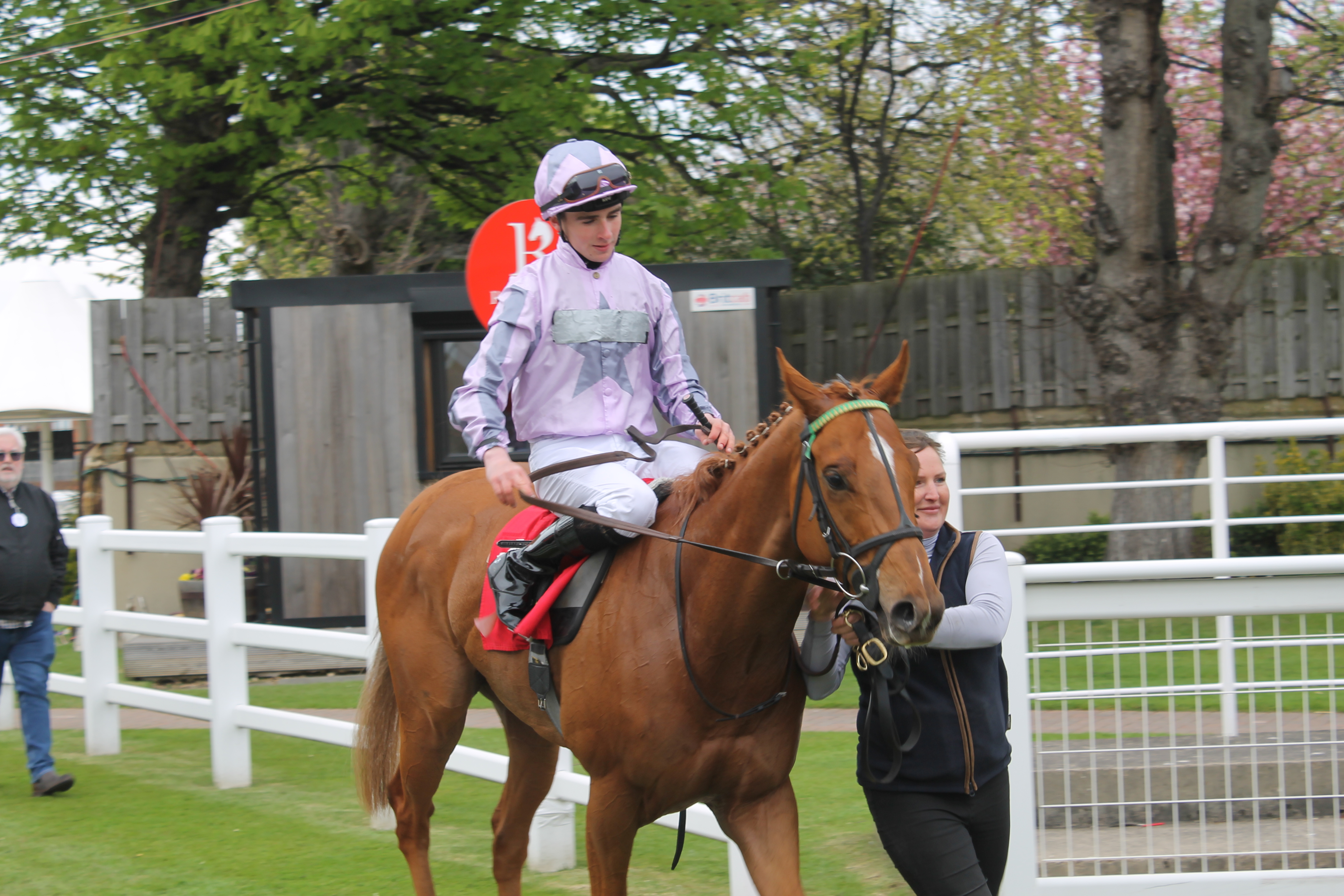 Ha Long Bay runs in the colours of Hugh Hurst, owner of Phoenix Taxis, the biggest taxi and bus company in Northumberland.

Mr Hurst, who has had him since he was a foal, said: “He had the six pound penalty but Adrian’s view was that he wouldn’t get another chance in this grade so we went for it.”

Mr Hurst owns two other horses as well as Ha Long Bay – Hoi An Beach, trained by Rebecca Menzies, and Ba Na Hills, who is with John Quinn.

“They were the three nicest places we went to during a family holiday to Vietnam,” he explained.