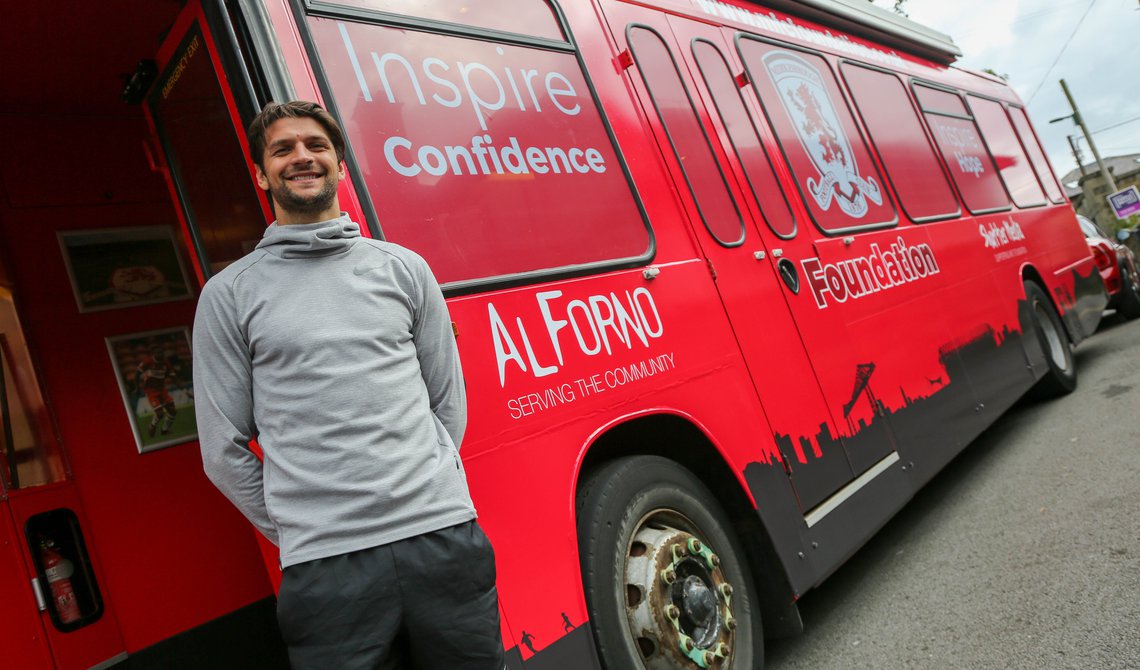 REDCAR Racecourse is teaming up with Middlesbrough Football Club Foundation for an exciting new partnership this season.

Launched by Boro chairman Steve Gibson as an independent charitable arm of Middlesbrough Football Club, the Foundation has used the power of the club badge for almost a quarter of a century to inspire confidence and hope in young people and adults from across Teesside.

In recognition of its support throughout the forthcoming season, Redcar Racecourse is to be made an official “Friend of MFC Foundation”.

The partnership – bringing together two of the Tees Valley’s best-known sporting institutions – is aimed at promoting public health and showcasing the work of the charity.

Redcar Racecourse is also an award-winner, having been named Best Small Racecourse in Scotland and the North by the Racegoers Club in 2018.

MFC Foundation will be involved at Redcar meetings throughout the season, organising a host of fun activities aimed at engaging families.

The partnership begins on March 27 when the Foundation holds its annual dinner at Rockliffe Hall. Redcar will provide an auction prize of a sponsored race for a company, organisation, or individual. The prize also includes VIP hospitality for four in the Crow’s Nest Restaurant.

That will be followed by the charity staging a “Fit Boro Cycling Challenge” at Redcar’s meeting on April 30, which coincides with the Tour de Yorkshire descending on the seaside town. “Fit Boro” is an initiative, launched by the Foundation, to improving public health. Members, along with racegoers, and jockeys, will be aiming to cover the same number of miles as the Tour de Yorkshire (380.5 miles) by the end of racing. 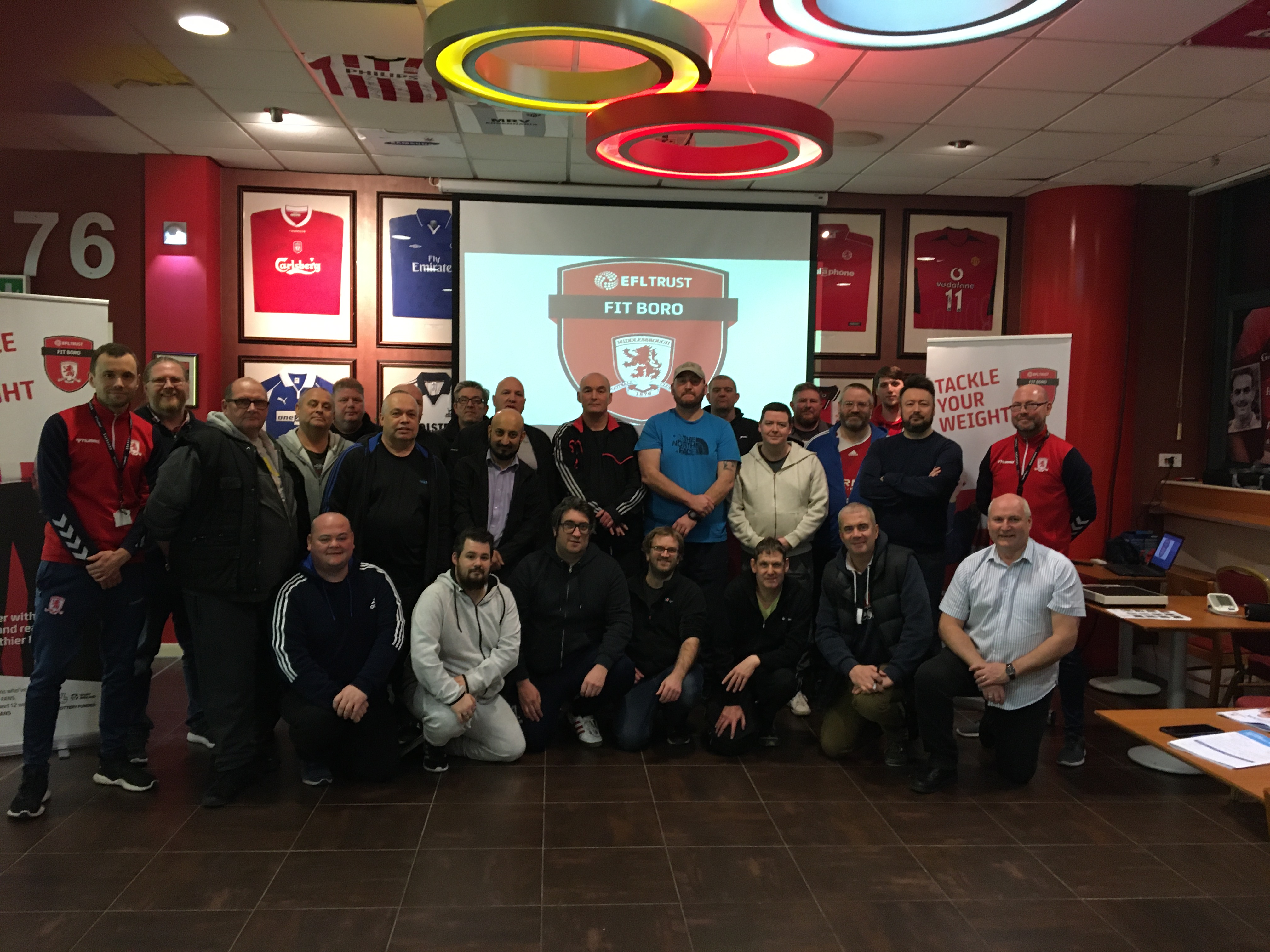 A “Fit Boro Challenge” will also be organised on Zetland Gold Cup Day on May 25, and Roary The Lion will be taking part in the annual Mascot Race. 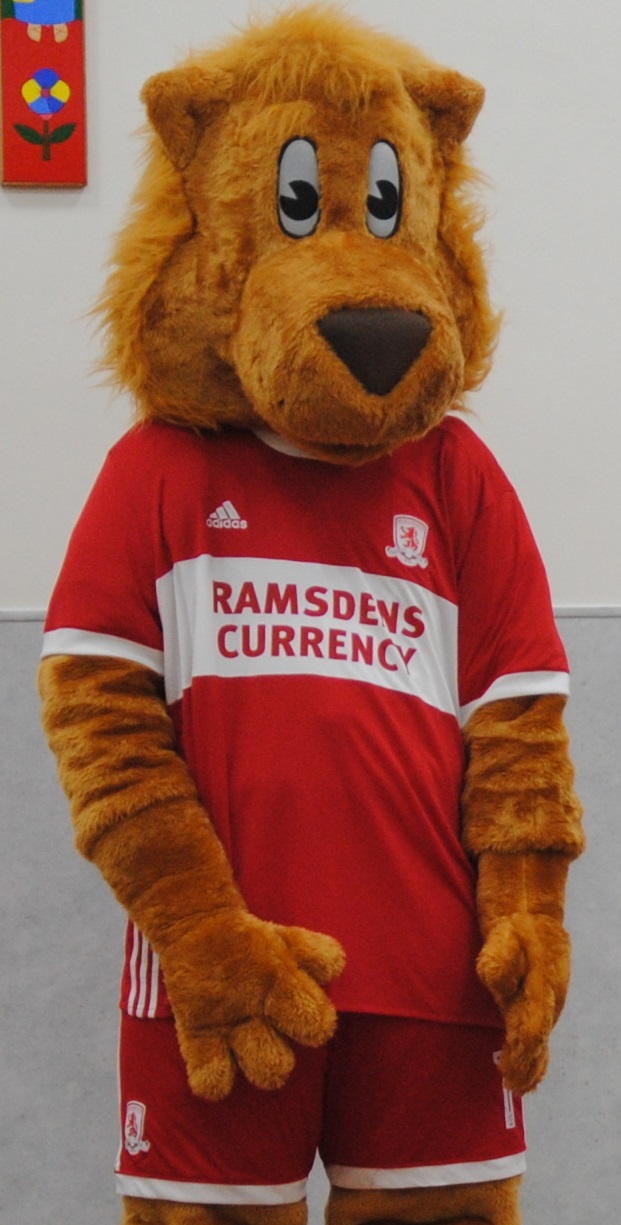 The Foundation stages a “Ladies’ Day” at The Riverside stadium on June 19 and those booking early will go into a draw to win two tickets for Redcar’s Ladies’ Day on June 20.

Racegoers attending Redcar’s Family Fun Day on July 19 will be urged to “Wear Red For Roary”. A speed cage penalty shoot-out will be staged in the Grandstand Enclosure, along with another “Fit Boro Challenge” in the Course Enclosure, and the Foundation Health Bus will be making an appearance.

The Foundation will provide Boro match tickets as prizes for the junior fancy dress competition on Caribbean Carnival Day on August 8.

Redcar meetings on October 16 and 26 will be branded “A Game of Two Halves” with Fit Boro Health Checks, and bucket collections for the Foundation, taking place on both days.

A race will be named in honour of the Foundation on October 26 and there will be incentives for racegoers to come in Boro shirts, as well as discounts for season ticket holders.

Redcar’s general manager Amy Fair said: “Middlesbrough Football Club means so much to the area and its charitable Foundation is making such a difference in the community, so we are proud to be launching this exciting new partnership.”

Andy Buckley, Business Development Manager for the Foundation, added: “We couldn’t be happier to be teaming up with our local racecourse. It’s clear that we share a passion for supporting the local community, so it feels like a natural association.”