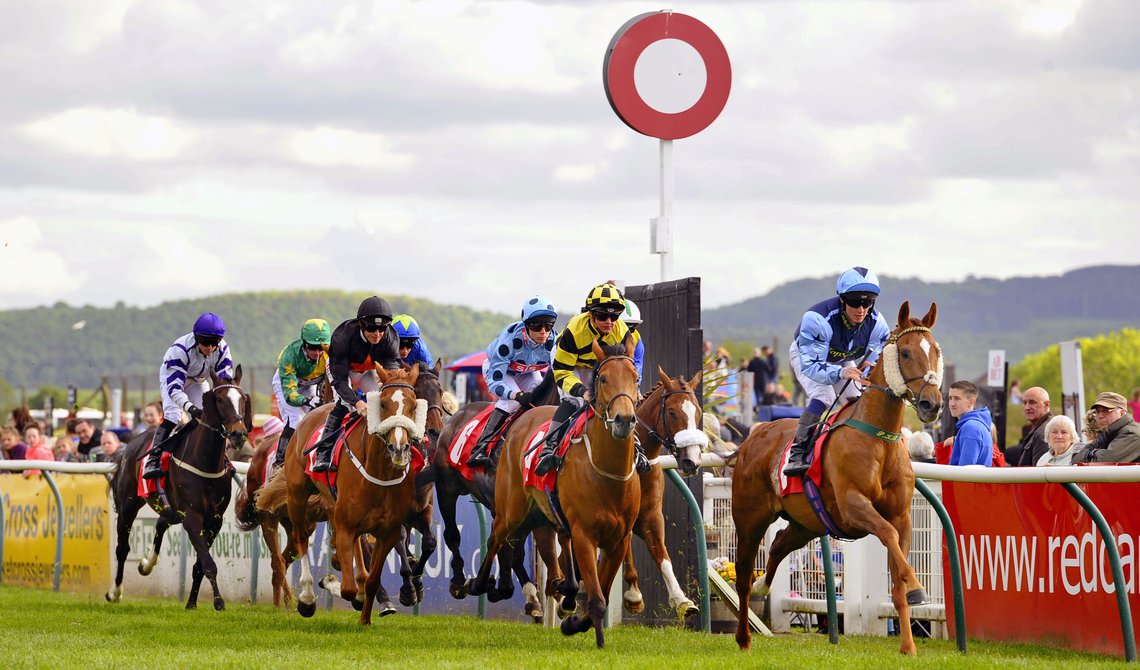 Redcar finally gets its 2018 season under way tomorrow (Thursday) after the wet spring caused the cancellation of the seaside track's first two meetings.

Champion jockey Silvestre de Sousa (pictured) makes the trip north and the jungle drums suggest he has a good chance of landing the first race of the season on Mick Channon’s Tarrzan.

Trained in Ireland when finishing third at Dundalk last month, the colt is dropped in grade to a seller for his stable debut and the champion jockey’s booking looks significant.

Willow Brook, trained at Newmarket by George Scott and ridden by the excellent Josephine Gordon, needs to settle better than last time but is fitted with a hood so looks like the danger if she calms down.

Danny Tudhope was unstoppable at Redcar last season and he will be well fancied to take the second race on the William Haggas three-year-old Pretty Baby, a £190,000 purchase at the breeze-ups. The filly scored at Chelmsford on her second start as a two-year-old after a promising debut second at York.

That said this looks a hot heat and southern raider Left Alone, trained by Hugo Palmer and ridden by Josephine Gordon, receives a handy-looking 7lbs. Beaten by a nose at Newmarket in October, and fitted with cheek-pieces for the first time, it would be no surprise to see her break her duck.

The big guns are firing at Redcar and Roger Varian may well have the ammunition to win the third race with another expensive yearling in Ekanse. The unraced colt has Andrea Atzeni in the saddle and the market should underline his chances. Any weaknesses in his armour should be exposed by Gay Kellaway’s Robsdelight on the back of two solid runs at Doncaster.

Middleham maestro Mark Johnston has a knack of producing horses that are tough nuts to crack from the front, and Poet’s Prince looks another in that mould. He’s gone up 7lbs after his April success at Chelmsford but looks capable of defying it under Franny Norton in the fourth.

The 4.10pm isn’t easy to fathom with question marks against the main protagonists. However, Shovel It On is top-rated and worthy of another chance despite the worry of failing to be competitive at Windsor on Monday. David Evans’ charge makes the long trip from Wales and has the champion jockey in the saddle. However, it’s hard to recommend shovelling the money on until we know he’s trained on.

Cristal Spirit, representing the appealing combination of William Haggas and Danny Tudhope, appeared to relish going up in trip to 1m 2f when beaten a neck at Yarmouth last week and looks a solid choice in the penultimate race.

The final race brings a reminder of the unpredictability of racing with Ed Dunlop’s Conflagration trying to salvage something from what has so far been a disastrous return on a 370,000 guineas outlay at the breeze-ups.

Other than the expensive price tag, there’s nothing to suggest much optimism, so there might be better value in Bryan Smart’s Mafdet, who has a reasonable opening handicap mark.

Redcar's general manager Amy Fair said: "Mother Nature has got in the way of the first two meetings but we can't wait to get the season underway and we're looking forward to welcoming Racing UK members. We hope they have a great day with us."