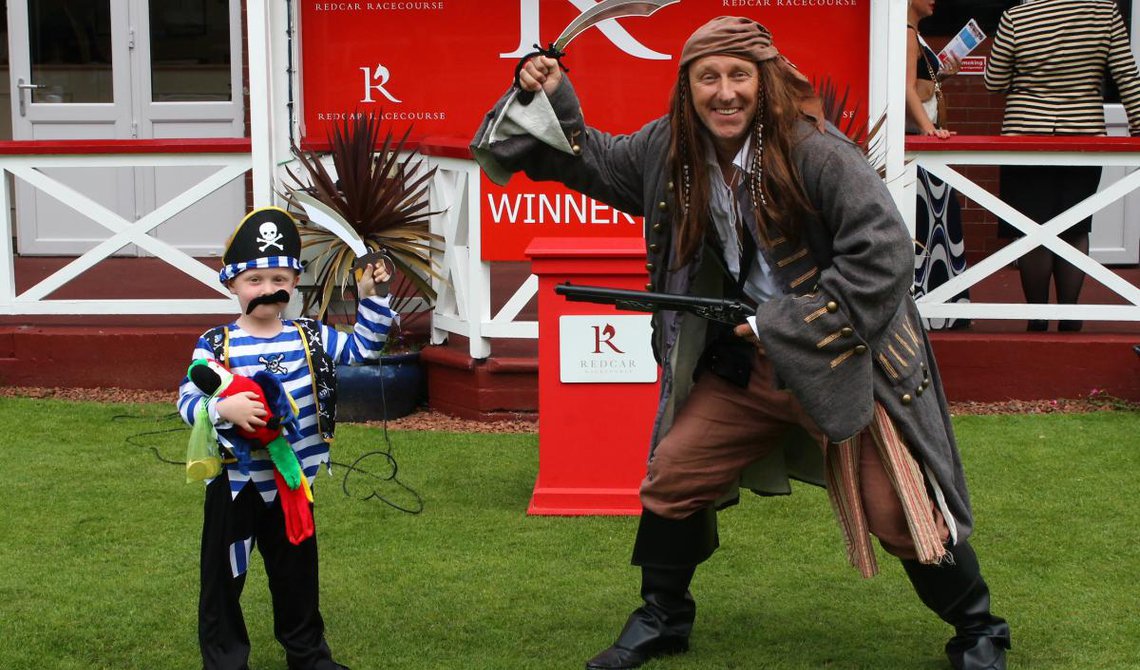 PIRATES are poised to invade the North-East coast this weekend as a seaside racecourse stages one of its most fun-packed days of the year.

This year, Redcar has teamed up with the National Museum of the Royal Navy at Hartlepool to offer exciting prizes for the winners of fancy-dress competitions for children and adults.

The junior and adult winner will receive 12-month family passes for the award-winning museum, which is a recreation of an 18th century seaport in the time of Lord Nelson, Napoleon and The Battle of Trafalgar. 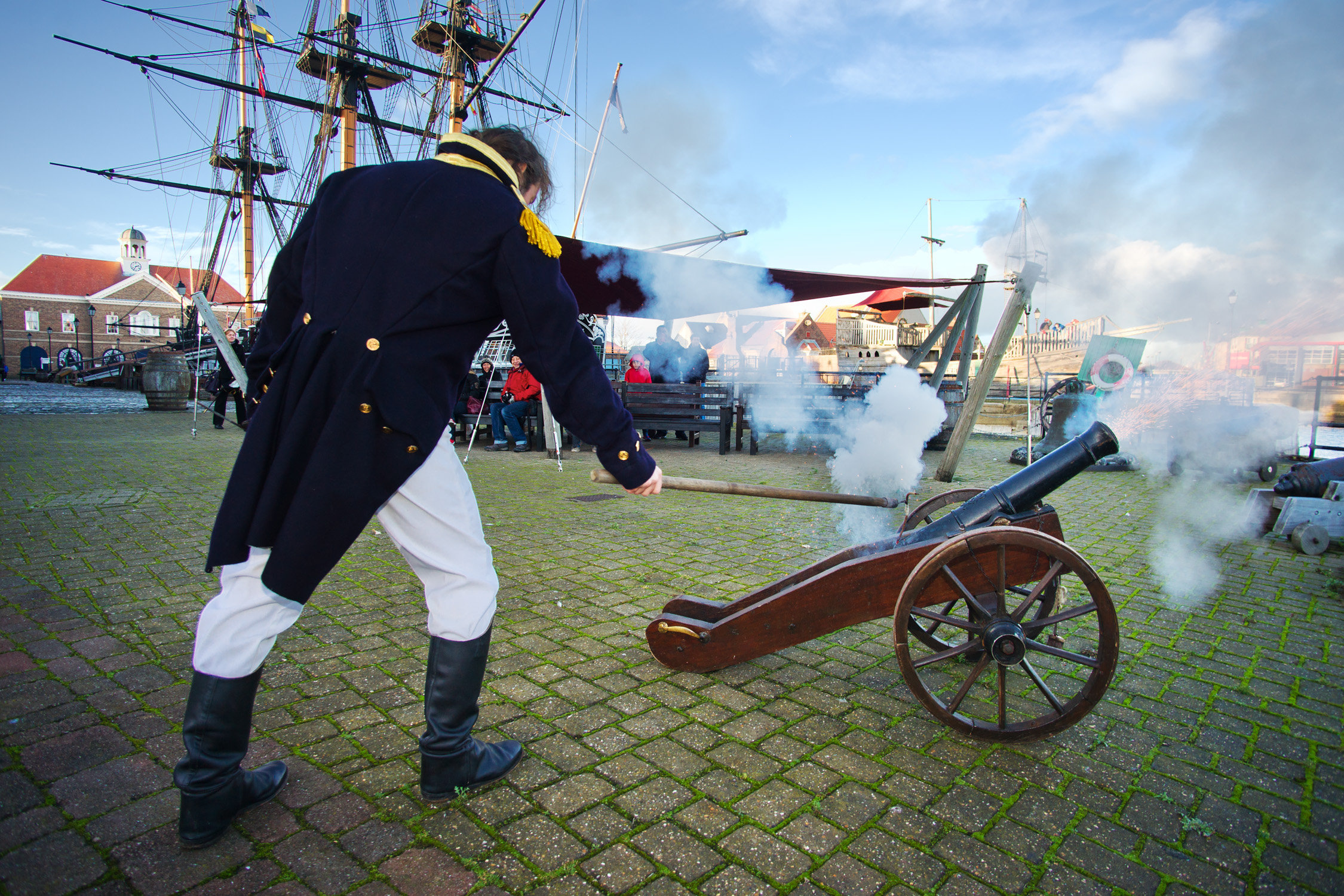 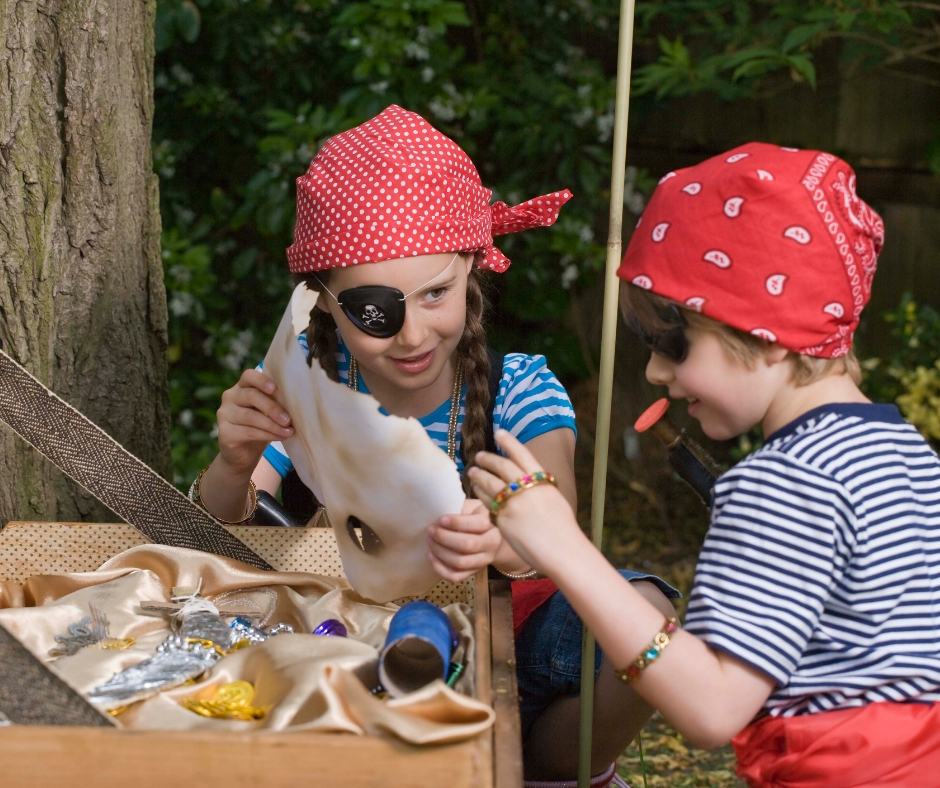 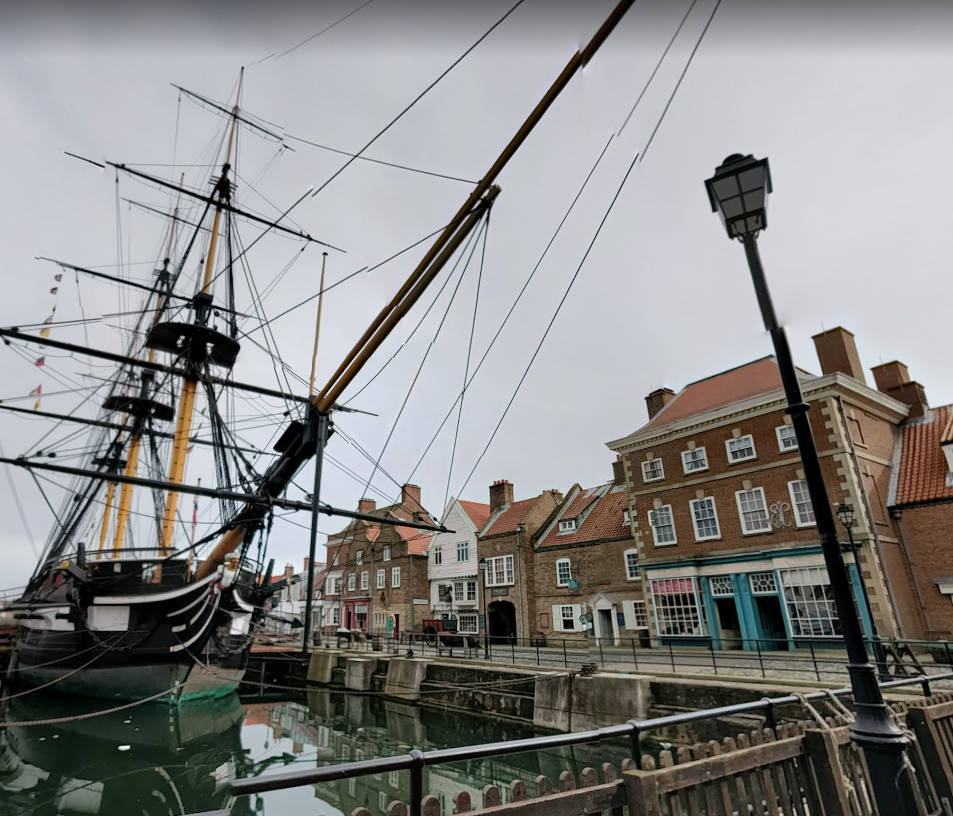 To add to the carnival atmosphere, the North Tyneside Steel Band will be playing throughout the day and mermaids and pirates will be mixing with the crowd. Children will also get the chance to join in a pirate training camp.

Redcar’s general manager Amy Fair said: “Caribbean Carnival Day is always one of our most popular family fixtures, combing great racing and lots of fun. Every year, it’s a joy to see racegoers – young and old – letting their hair down in an array of colourful costumes.”