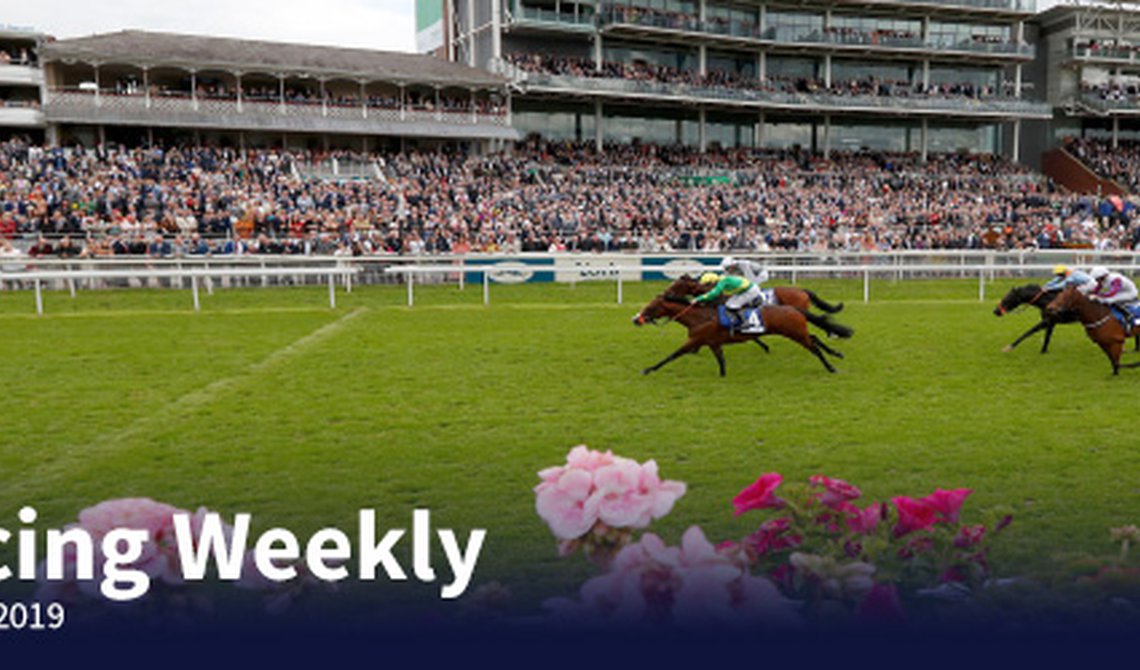 Stay out of the sun this Friday and stick yourself in front of the television to enjoy five meetings on Racing TV. We bring you complete coverage of racing from Thirsk, Down Royal, Newmarket Wexford and York. The day's highlight is the British Stallion Studs EBF Lyric Fillies' Stakes in which Frankellina returns to the scene of her narrow Musidora defeat.

We bring you a further four meetings on Saturday after a preview of the day's action on The Full SP. We return to York for the pick of the afternoon's action which is the Sky Bet York Stakes. Last year's runner-up Elarqam has returned to form of late and will be looking to make it three wins from five starts on Saturday. Racing from Gowran Park, Salisbury and Newmarket complete the day's racing.

Sunday's edition of Luck on Sunday gets Sunday off to a flying start before we head to Pontefract for their seven-race card. The Listed Sky Bet Go Racing In Yorkshire Summer Festival Pomfret Stakes is the highlight and was won last year by Big Country. We will also be showing live coverage of one of the premier fixtures on the Purebred Arabian calendar, the Dubai International Arabian Raceday, from Newbury. You can enjoy all the action on Racing TV and Racing TV Extra.