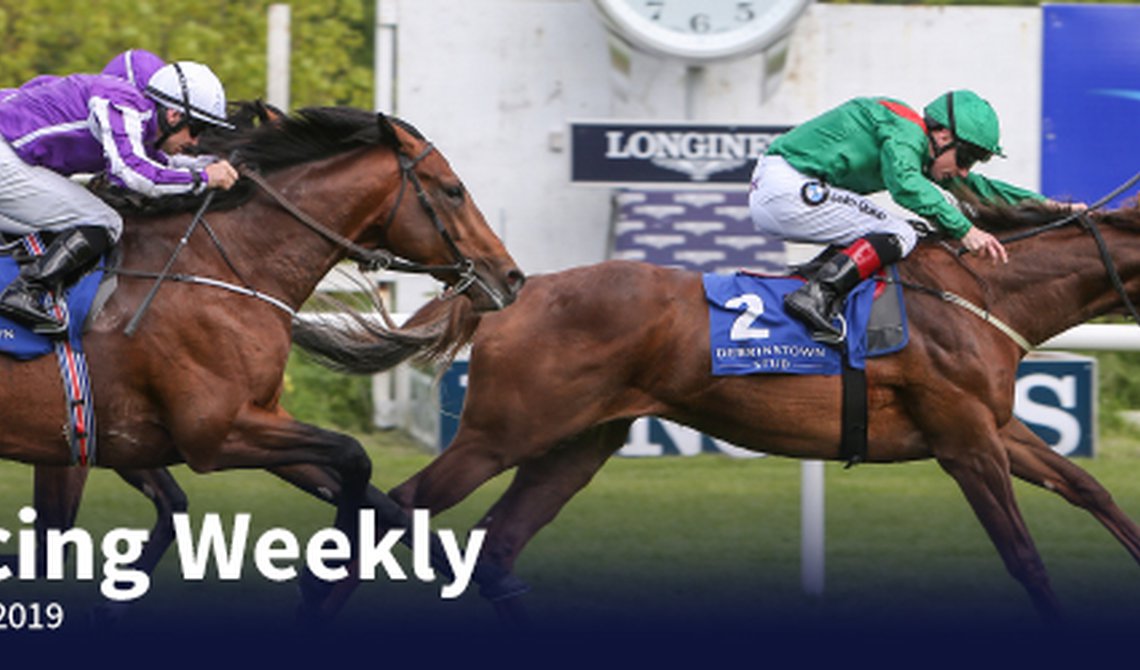 Racing TV have an action-packed three days coming up on Racing TV starting with four meetings on Friday. They get the ball rolling with seven races from Market Rasen followed by a trio of evening meetings including Cork, Nottingham and Downpatrick.

The Full SP starts over eight hours of live coverage on Saturday and is followed by racing from Haydock Park, Nottingham, Naas and Cork.  Haydock's mixed card is a rarity on fixture list in Britain and features both the Grade 3 Pertemps Network Swinton Hurdle and the Listed Pertemps Network Spring Trophy Stakes.

Nottingham also hosts Listed action in the form of the EBF Weatherbys General Stud Book Kilvington Stakes. The race was won last year by William Haggas' Pretty Baby who went on to take Group 3 success at the Qatar Goodwood Festival. 14 races from Thirsk and Warwick complete the day's action.

Sunday sees a trio of meetings with racing from both Britain and Ireland. We bring you racingfrom Killarney, Ludlow and Leopardstown, where you can enjoy three Group 3 races on Derrinstown Stud Derby Trials Day. The Derrinstown Derby Trial is the feature race and with many Investec Derby prospects entered means it's certainly one to watch.