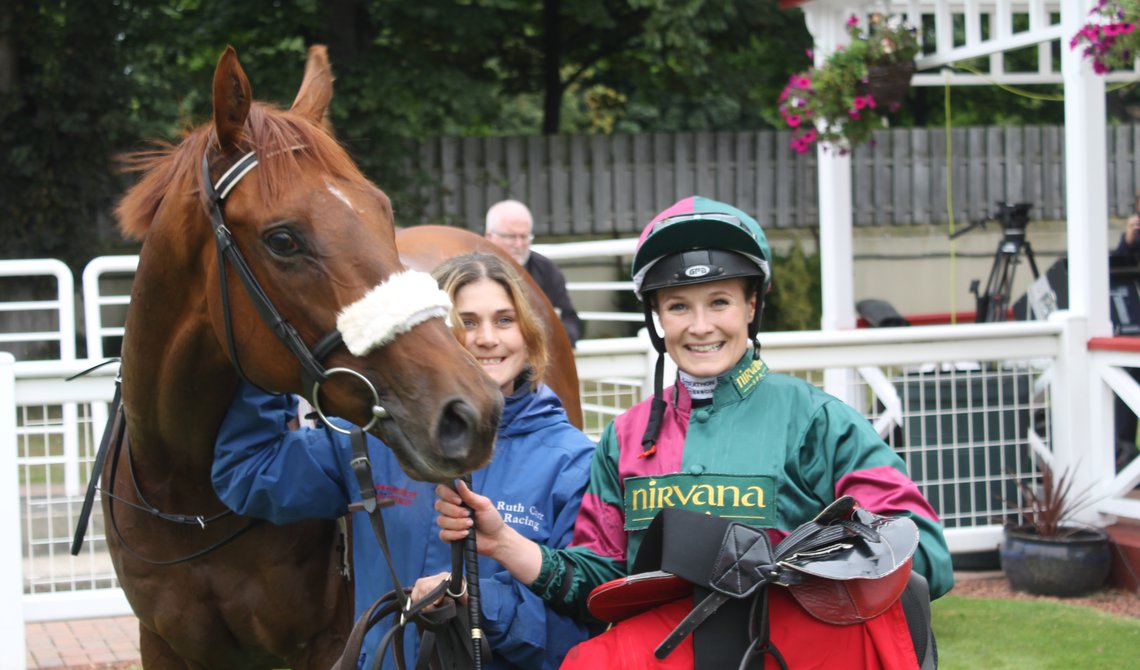 IT could be a real family affair as Redcar returns for the 2022 season with a competitive eight-race card tomorrow.

Legendary trainer Mick Easterby turned 91 last week and he has a great chance of celebrating at the seaside track, alongside son David and granddaughter Jo Mason.

Mick, pictured below, and David now hold a joint licence to train from Sheriff Hutton, in North Yorkshire, and look to have solid chances with Harvest Day, in division two of the Welcome Back Annual Badge Holders Handicap, and Copper Mountain in the following Racing TV Straight Mile Handicap. 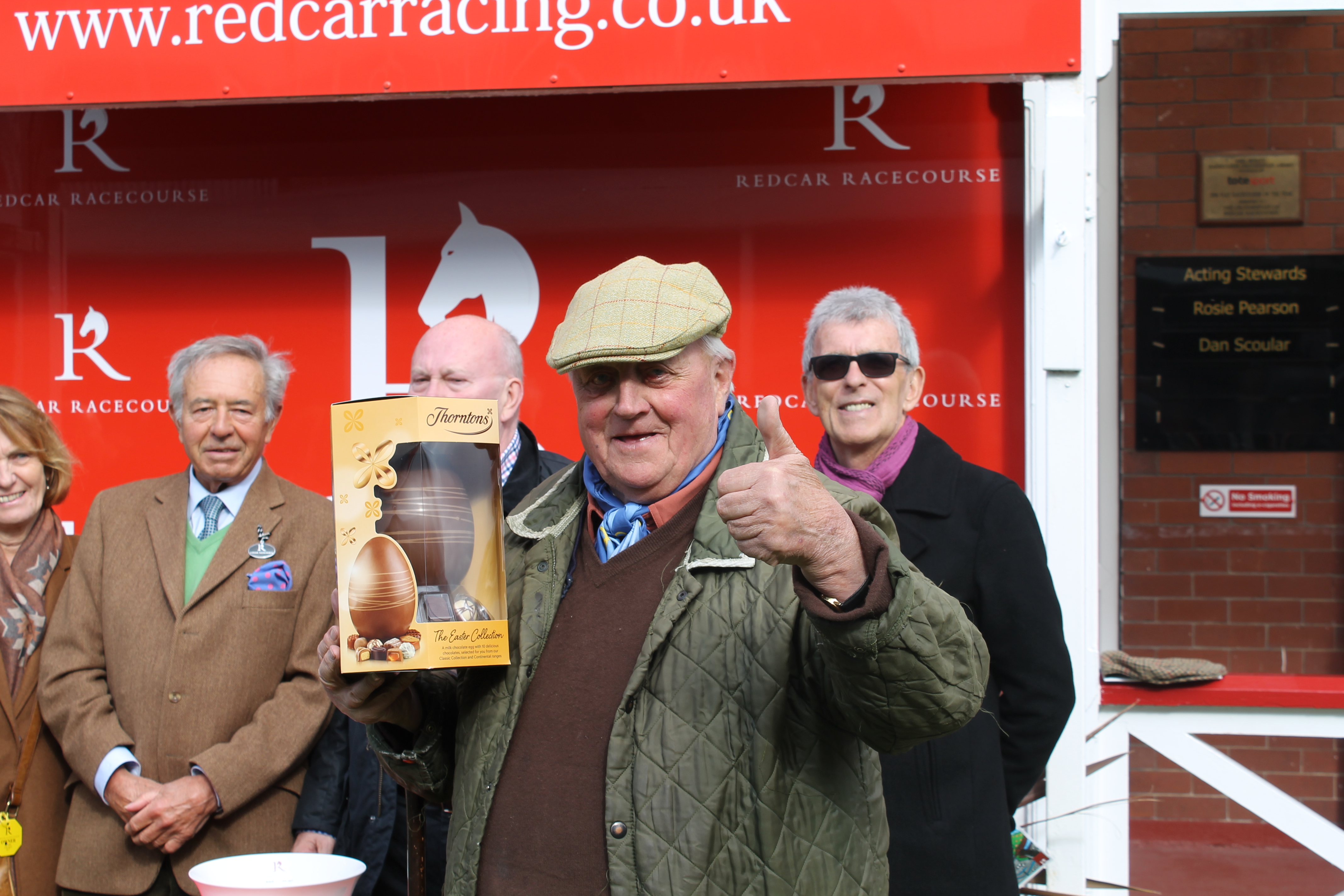 Both are ridden by three-pound claimer Jo, who is on six wins for 2022, and loves nothing more than adding to the tally of her charismatic grandad.

Harvest Day, a seven-year-old mare, has had two runs on the all-weather in 2022, finishing fourth of 14 at Newcastle in January, then a close-up third at Southwell in March. Jo was in the saddle both times and Harvest Day – a winner at Newcastle on her last run of 2021 – looks primed to open her account for this term.

Three-year-old filly Copper Mountain was a winner on the all-weather at Southwell when ridden by Jo in January, and followed up by being second at the same track when favourite in February. She looks capable of scoring a quick-fire family double.

Redcar’s season, featuring 18 race days, gets underway at 1pm with the Flat Is Back On Racing TV Fillies’ Restricted Novice Stakes for two-year-olds over five furlongs.

The market needs to be watched for signs of confidence in the newcomers, but racecourse experience could prove crucial. Primrose Ridge will be a popular choice to blossom after a her debut second in the Brocklesby Stakes at Doncaster last week.

Trained at Newmarket by ex-jockey Darryl Holland, she was no match for Richard Hannon’s Persian Force that day but can go one better with Jason Watson heading north for the ride.

All the signs are that Asmund is a horse suited by Redcar. The gelding, trained at Malton by Declan Carroll, won at the track last September, pictured below, and followed up by being a decent fourth on his last run of 2021. 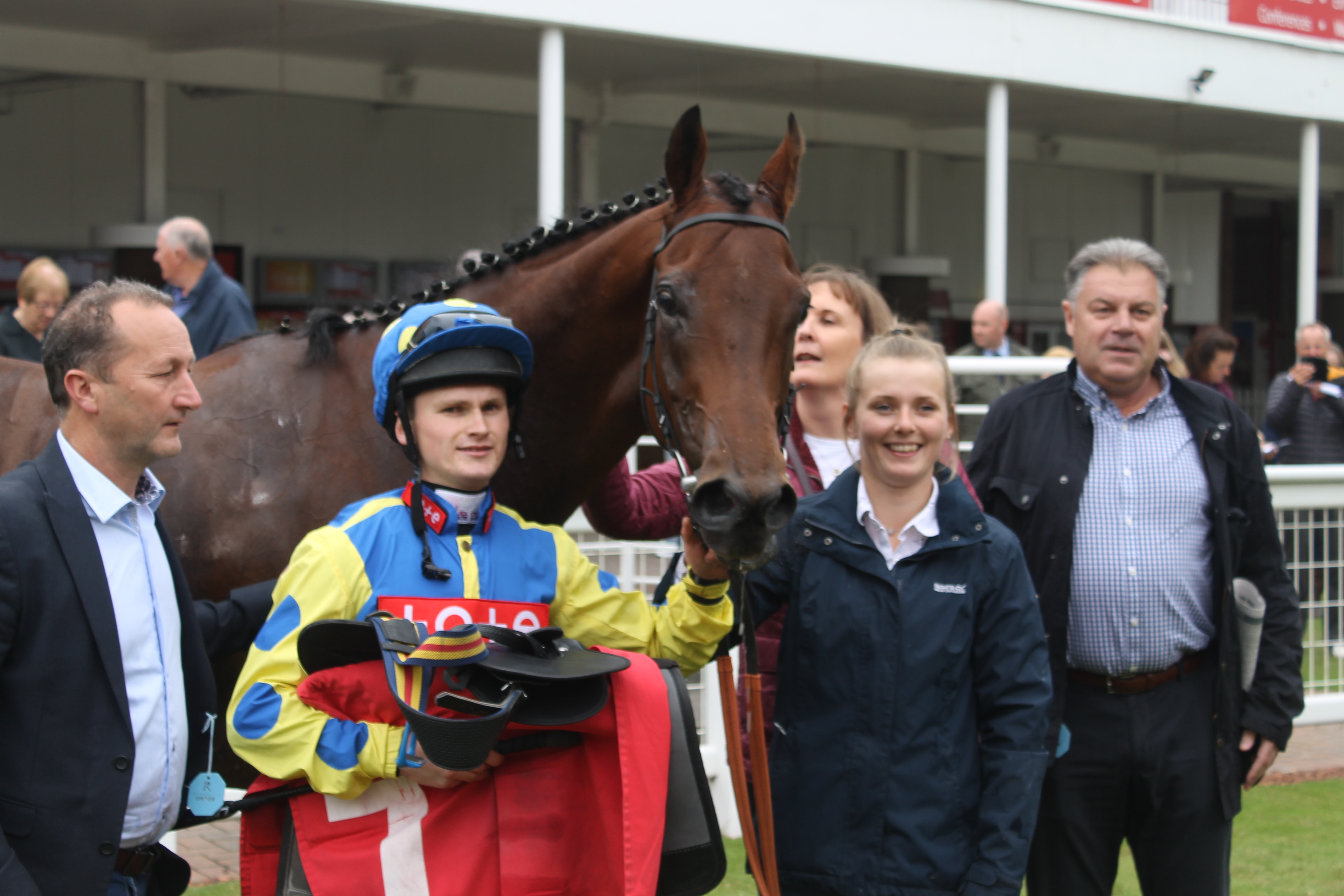 He makes his seasonal debut in division one of the Welcome Back Annual Badge Holders Handicap and has a good chance under Harrison Shaw if he’s fully wound up.

Hortzadar was a Redcar winner back in 2019, pictured below, and an excellent third in the ultra-competitive Lincoln Handicap at Doncaster just last season. Now a seven-year-old, he was last seen finishing in mid-division in this season’s Lincoln but he dwelt that day and was never nearer than at the finish. He is on a competitive mark in the Join Racing TV Now Handicap with the formidable Danny Tudhope in the plate and it wouldn’t be a surprise to see a revival at a decent price. 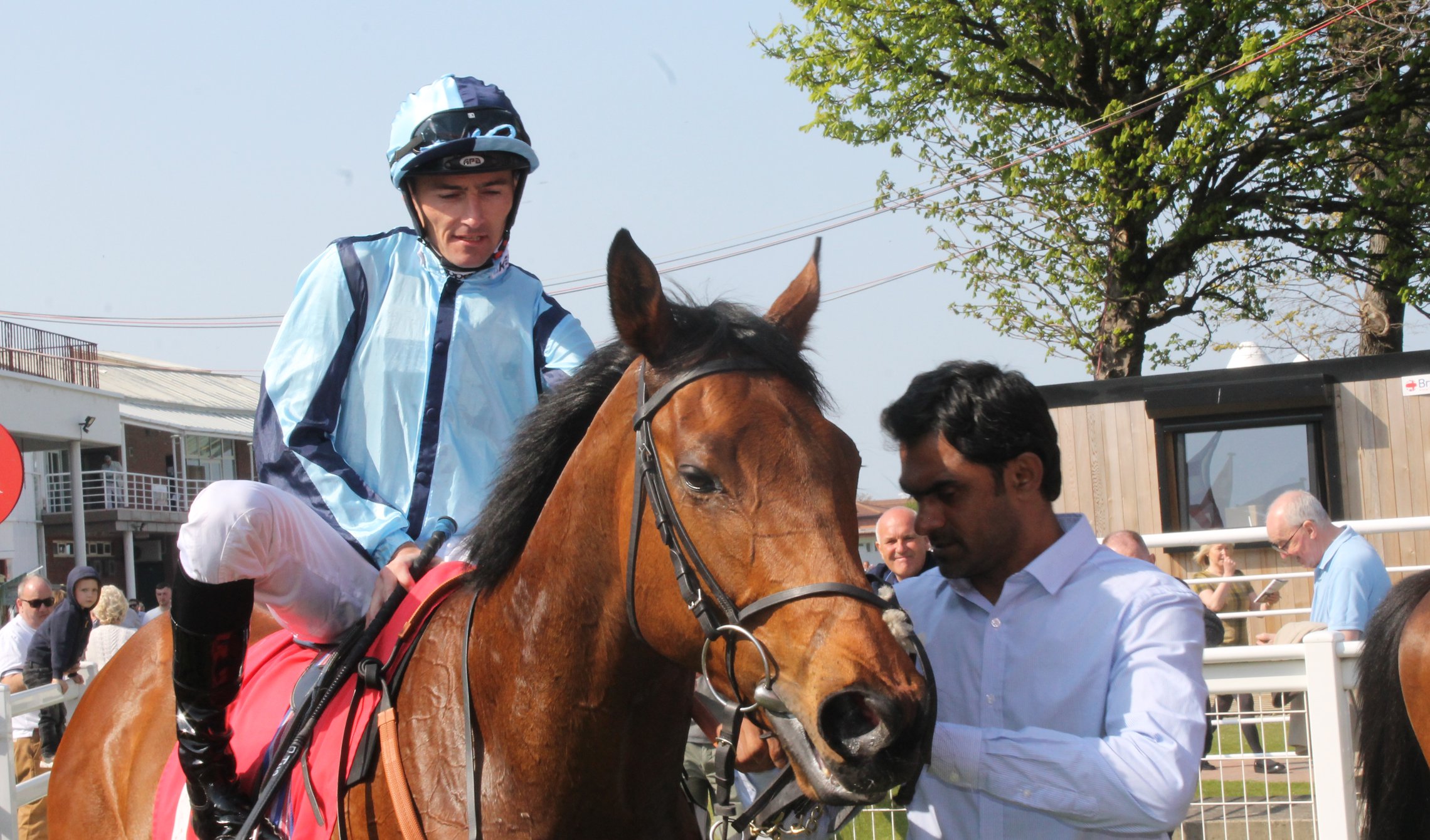 The Happy Big Birthday Peter Barron Novice Stakes is a tricky affair. Zain Nights, trained in Wiltshire by Roger Charlton and ridden by Trevor Whelan, makes plenty of appeal after winning on heavy ground at Newbury in October.

However, he could face stiff opposition from Franz, trained at Hambleton by Kevin Ryan. He won his only start at Haydock in October and has the powerful assistance of Kevin Stott.

Newmarket trainer Kevin Philippart De Foy was a successful raider at Redcar last season and he has Nicholas George in the mix. He was a promising second on his only start at Kempton in November and has Jack Mitchell in the saddle.

Go Racing In Yorkshire has teamed up with equestrian supplier Wm McIvor & Son in search of the Yorkshire Wonder Horse. The aim is to find a horse that can win at all nine Yorkshire courses between March 26 this year and December 31 2023, with a £100,000 prize to be split between the owner, trainer, jockey and the yard.

Redcar is promoting the eye-catching initiative with the Yorkshire Wonder Horse Starts Now Handicap at 4.20pm. Salonica, trained at Newmarket by George Boughey, has been knocking on the door, having finished second on her last two runs at Lingfield, including being beaten by a nose last time. With first-time cheek-pieces, she can go one better under Ben Curtis. Julie Camacho’s Mister Falsetto – in the frame twice at Newcastle on two runs this year – looks the likely danger.

The last race on the card is the Watch Race Replays At racingtv.com Handicap. Cathayensis, trained in North Yorkshire by Grant Tuer, is on a hat-trick after back-to-back victories on the all-weather at Newcastle. Oliver Stammers retains the ride and takes off a useful three pounds.