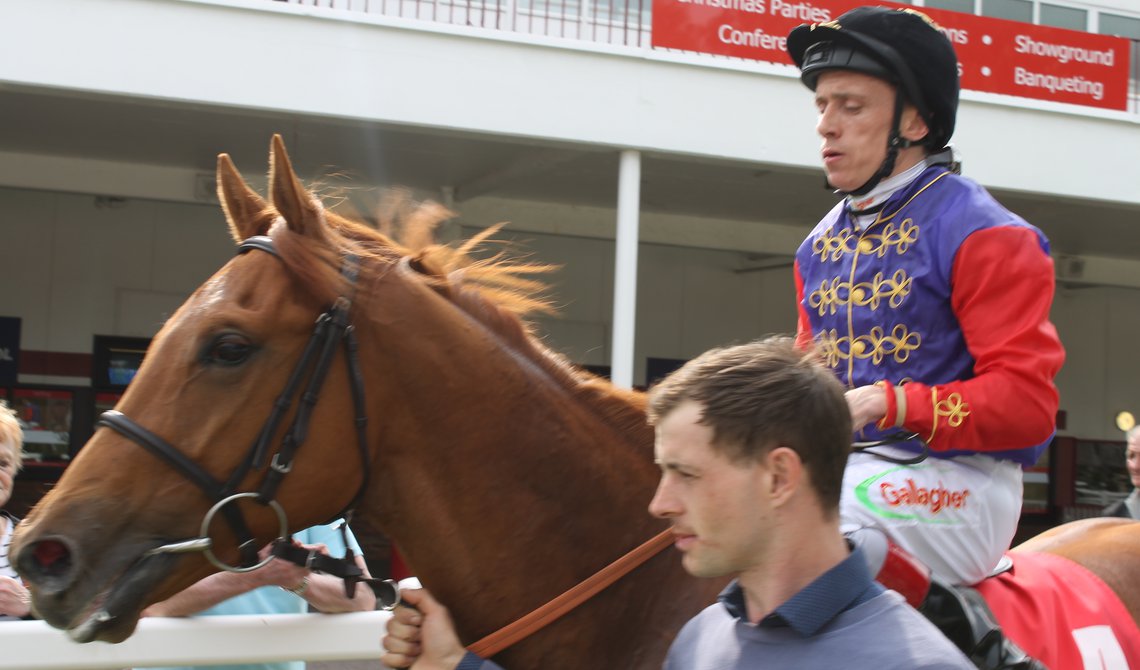 THE Queen has a realistic chance of a winner as Redcar stages its third meeting of the year tomorrow.

Her Majesty, who has returned to Royal duties this week following the death of the Duke of Edinburgh, has two runners at the seaside track.

And her best chance of a victory looks to be Realist in the final race on the seven-race card, the Watch Race Replays At racingtv.com Handicap.

The three-year-old, by dual Derby winner Camelot, won impressively on the all-weather at Chelmsford City at the start of the month despite taking a keen hold in the hands of Callum Shepherd.

The same jockey takes the reins again at Redcar and Michael Bell’s Newmarket raider looks to have a strong chance of defying the penalty.

The Queen’s other runner is Closeness, also trained by Bell and ridden by Shepherd, in the Visit Redcar Car Boot This Sunday Fillies’ Novice Handicap. Fourth of nine at Wolverhampton a month ago, she looks vulnerable to the William Haggas-trained newcomer Awesomebynature

It’s only a fortnight since high-flying jockey Tom Marquand was celebrating a Group 1 success in Australia when Addeybb retained his Queen Elizabeth Stakes crown at Randwick to become the first northern hemisphere-trained horse to win three Group 1s Down Under.

Marquand (pictured below at Redcar in 2018) makes the trip north to Redcar with a book of rides, starting with Awesomebynature, and the Kodiac filly will be fancied to get off to a winning start, although Kevin Ryan’s Aunt Agatha should provide stiff opposition following her promising debut second at Pontefract. 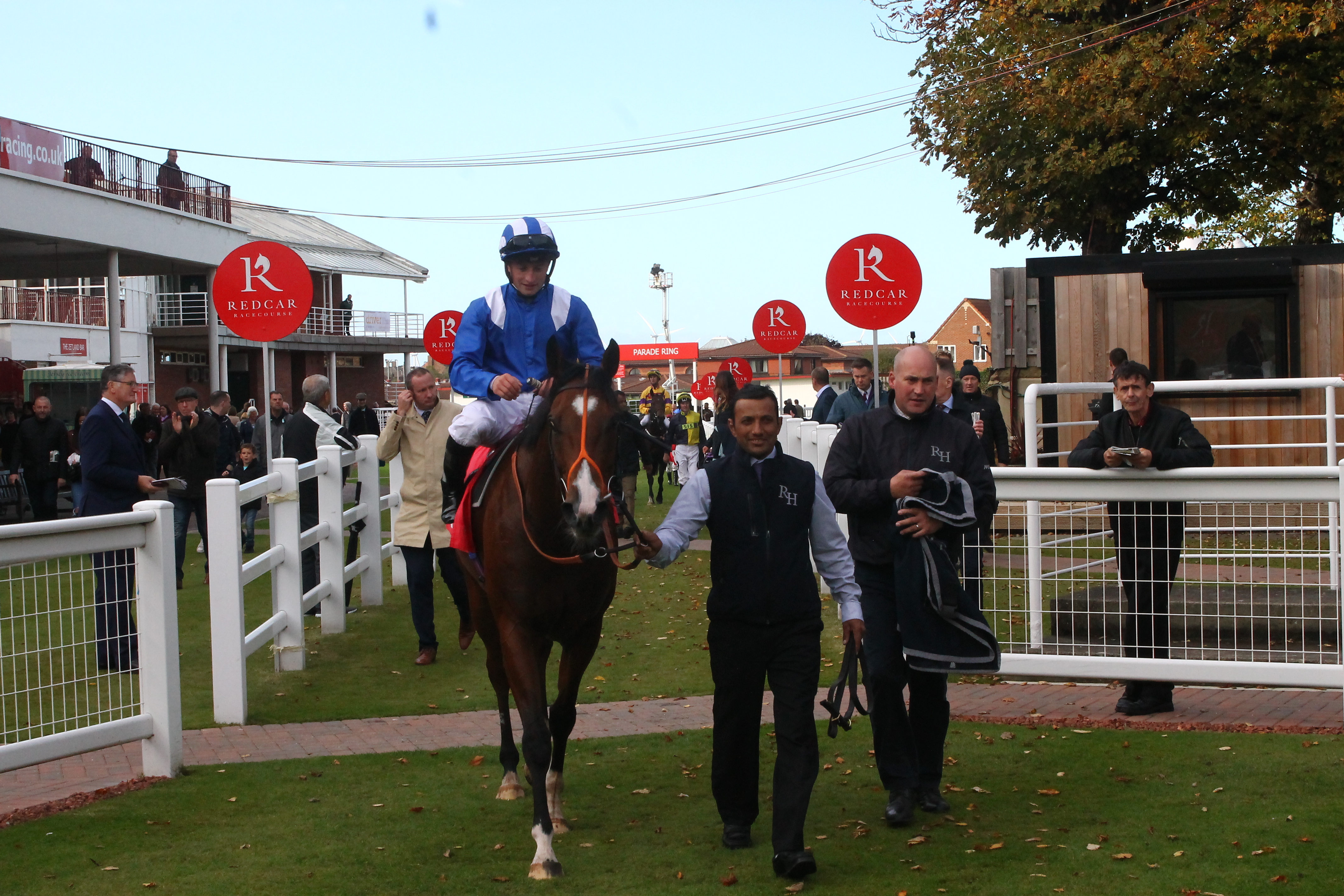 There is a possibility of a heart-warming story in the opening race, the Join Racing TV Now Selling Stakes, when Vieux Carre makes her debut for David O’Meara. The filly, running in the colours of the late Geoff Turnbull and his wife Sandra, is one of the first crop by Mondialiste.

Geoff, who sadly died last year, bought Mondialiste with a view to him standing as a stallion when he created the magnificent Elwick Stud, near Hartlepool, and the colt proved to be a star on the track, with Group 1 victories for O’Meara in the Woodbine Mile, in Canada, and the Arlington Million, in America.

It would be an emotional victory for the Turnbull family if Vieux Carre can get Mondialiste off the mark as a sire.

Michael Dods is enjoying a fine start to the season and Cleveleys, ridden by Tom Eaves, can open his account in the Watch Irish Racing On Racing TV Novice Median Auction Stakes after two promising runs at Redcar as a two-year-old. The Mayson gelding, who runs in the Mabs Cross colours of David Armstrong, probably has most to fear from David O’Meara’s My Best Friend, a winner on testing going at Hamilton on his last start as a two-year-old.

O’Meara will also be well fancied to take the next race, the Every Race Live on Racing TV Handicap, with Cosmos Raj, winner of a Wetherby handicap four days ago. Five-pound claimer Sean Kirrane helps alleviate the penalty.

Crane, a winner at Lingfield on the last day of 2020, looks an interesting proposition for the Michael Bell-Callum Shepherd combination in the Watch Racing TV In Stunning HD Handicap.

Irish classic-winning trainer Adrian Keatley, who won the Irish 1,000 Guineas with Jet Setting in 2016, made the switch to Malton last ago. His Sadie’s Day was staying on to be second over seven furlongs at Catterick earlier this month, albeit beaten more than six lengths by David O’Meara’s Seas of Elzaam.

Sadie’s Day steps up in trip to a mile and a quarter in the The Racing TV Profits Returned To Racing Claiming Stakes and carries a feather weight at the bottom of the handicap, with Kieran Schofield claiming a useful five pounds.