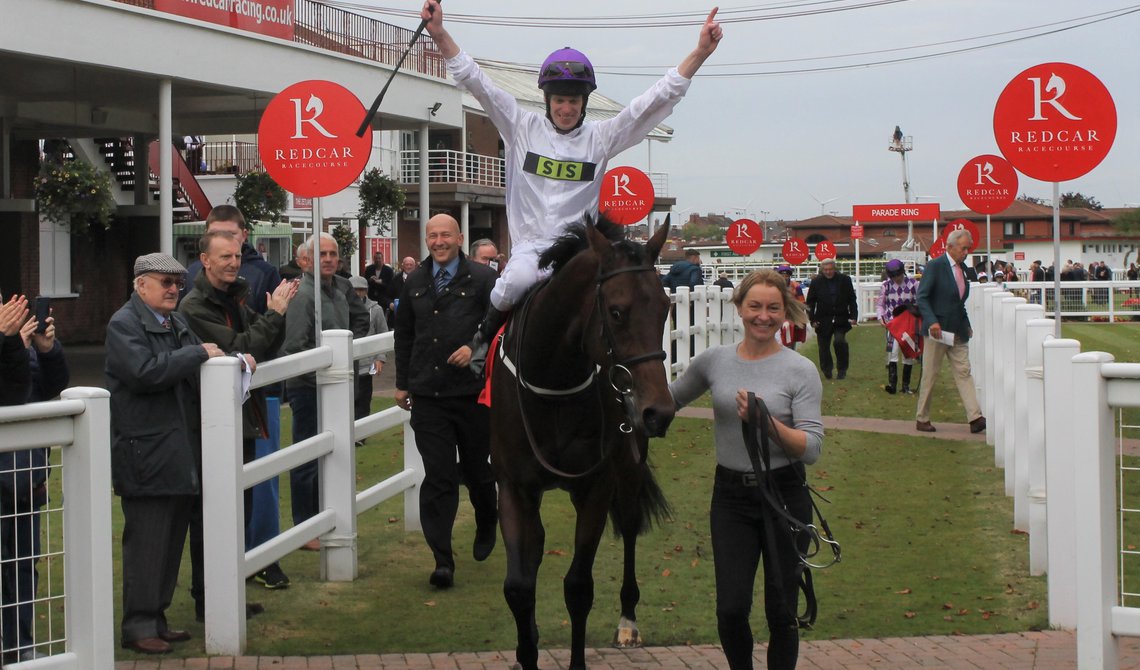 Our richest race of the year takes place tomorrow and we’re looking forward to welcoming ITV Racing for the listed William Hill Two-Year-Old Trophy. Although we are so sad we can’t welcome spectators this year, it’s another cracking race to watch on TV. In the meantime, here’s a flashback to last year's big day…

IT was a day to remember for Richard Fahey as Summer Sands justified favouritism in the Two-Year-Old Trophy as part of a four-timer for the North Yorkshire trainer.

The well-weighted Summer Sands was made favourite after finishing third in the Group 1 Middle Park Stakes at Newmarket a week earlier.

And the Coach House colt – later sold to be trained in Ireland by Joseph O’Brien – came home clear in the hands of a jubilant Barry McHugh, ahead of Michael Dods’ Troubador.

McHugh said: “It was just a case of pointing him in the right direction.” 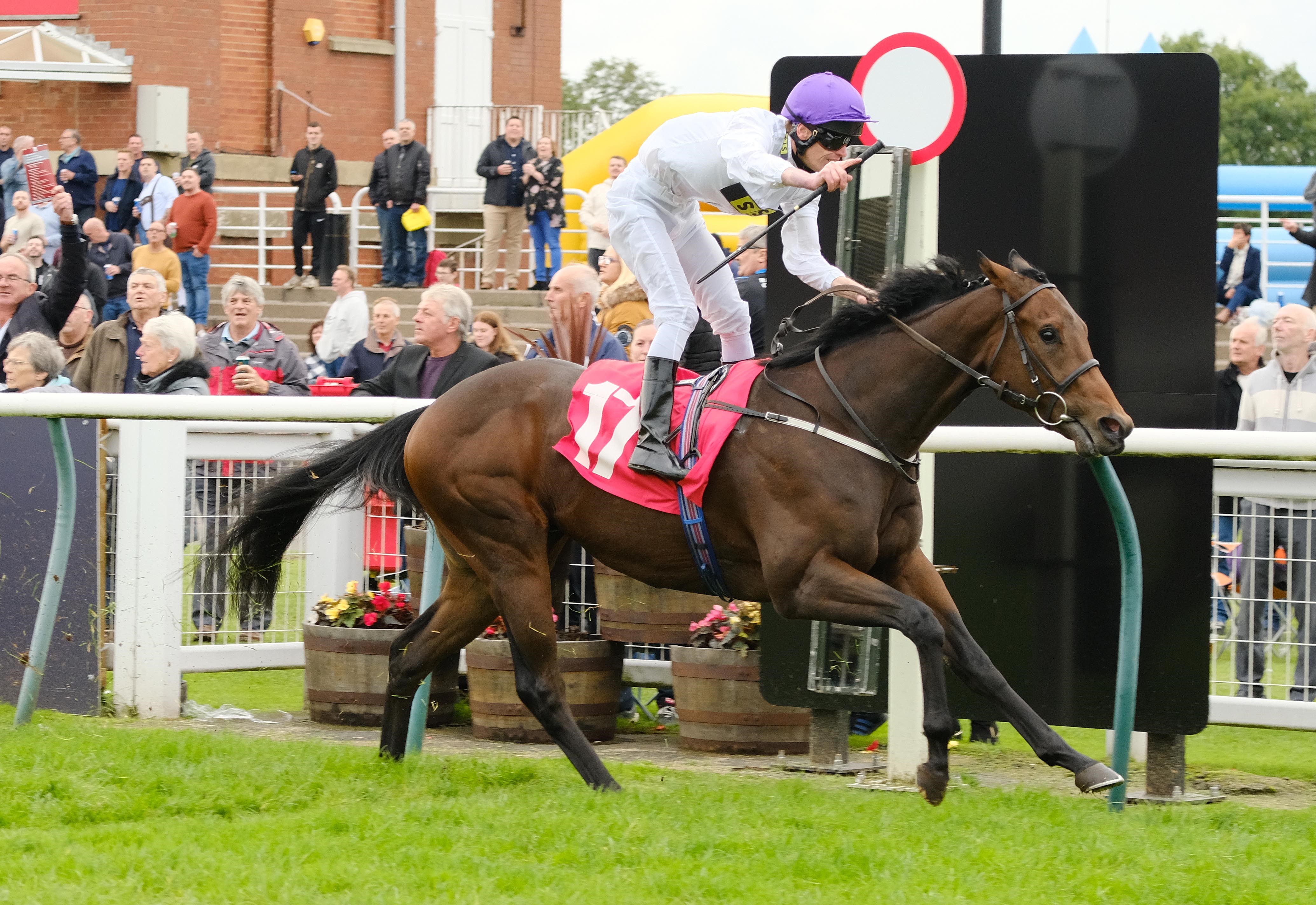 Fahey’s four-timer had been kicked off in the opening race, the Andy Curtis Triple Paralympian 50th Birthday EBF Stallions Novice Stakes, with Embolden, ridden by Tony Hamilton, thriving in the heavy going. 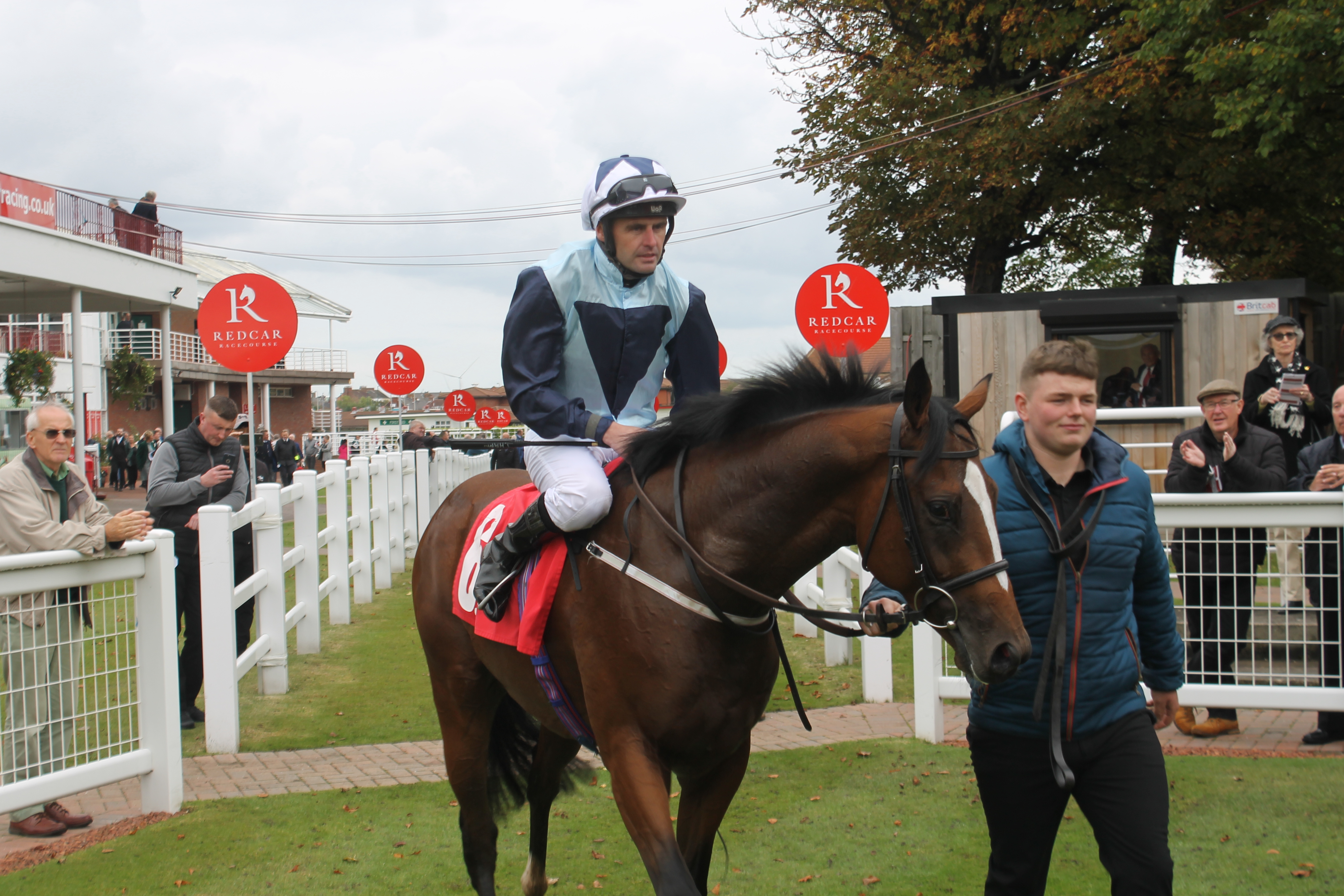 That was quickly followed by Lightning Attack striking for the Fahey-Hamilton combination in the Every Race Live On Racing TV Selling Stakes. 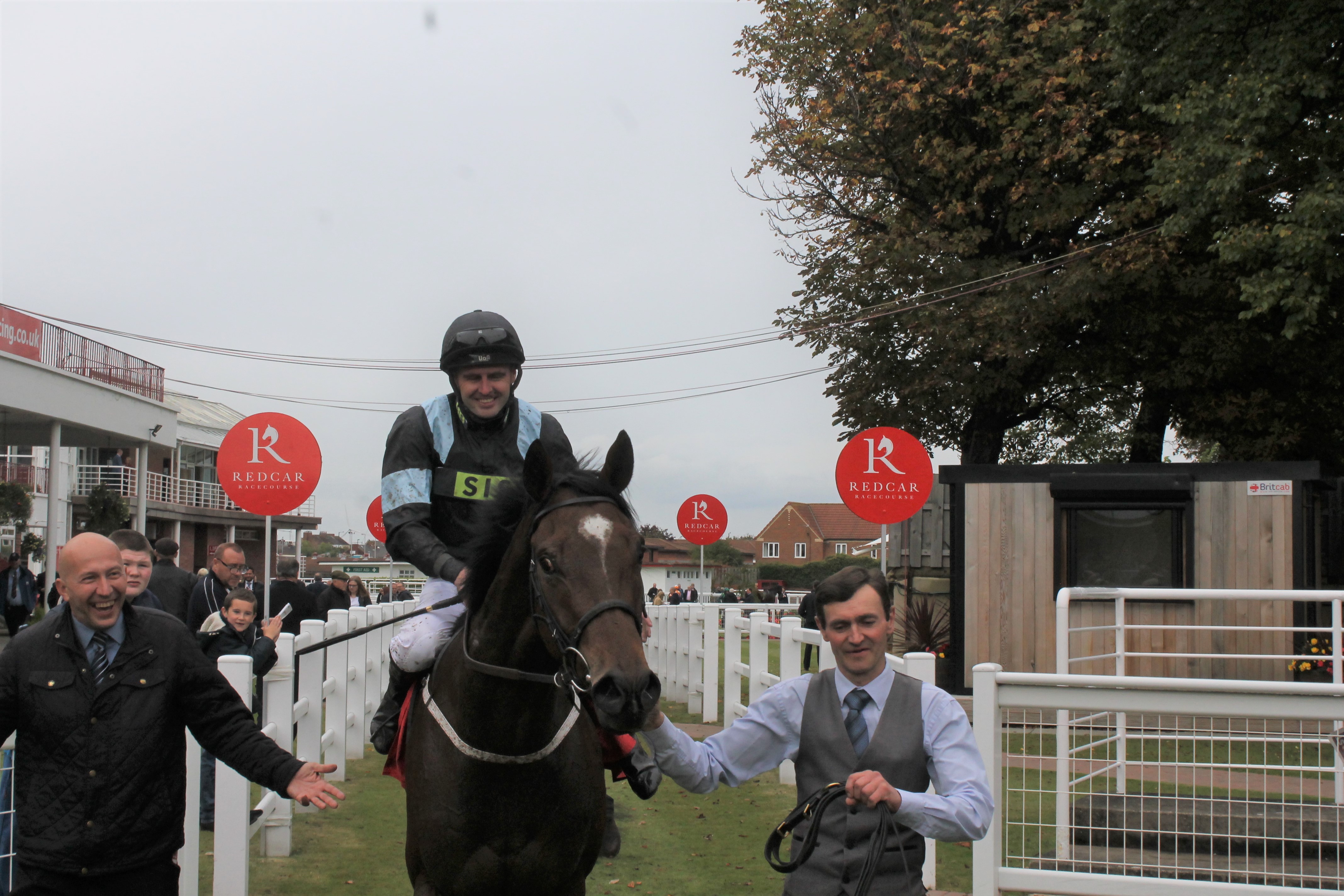 Fahey’s fourth win came in the final race of the day, the Watch Race Replays At racingtv.com Handicap Stakes, when Fairy Stories battled home for a happy ending in the hands of Sean Davis. 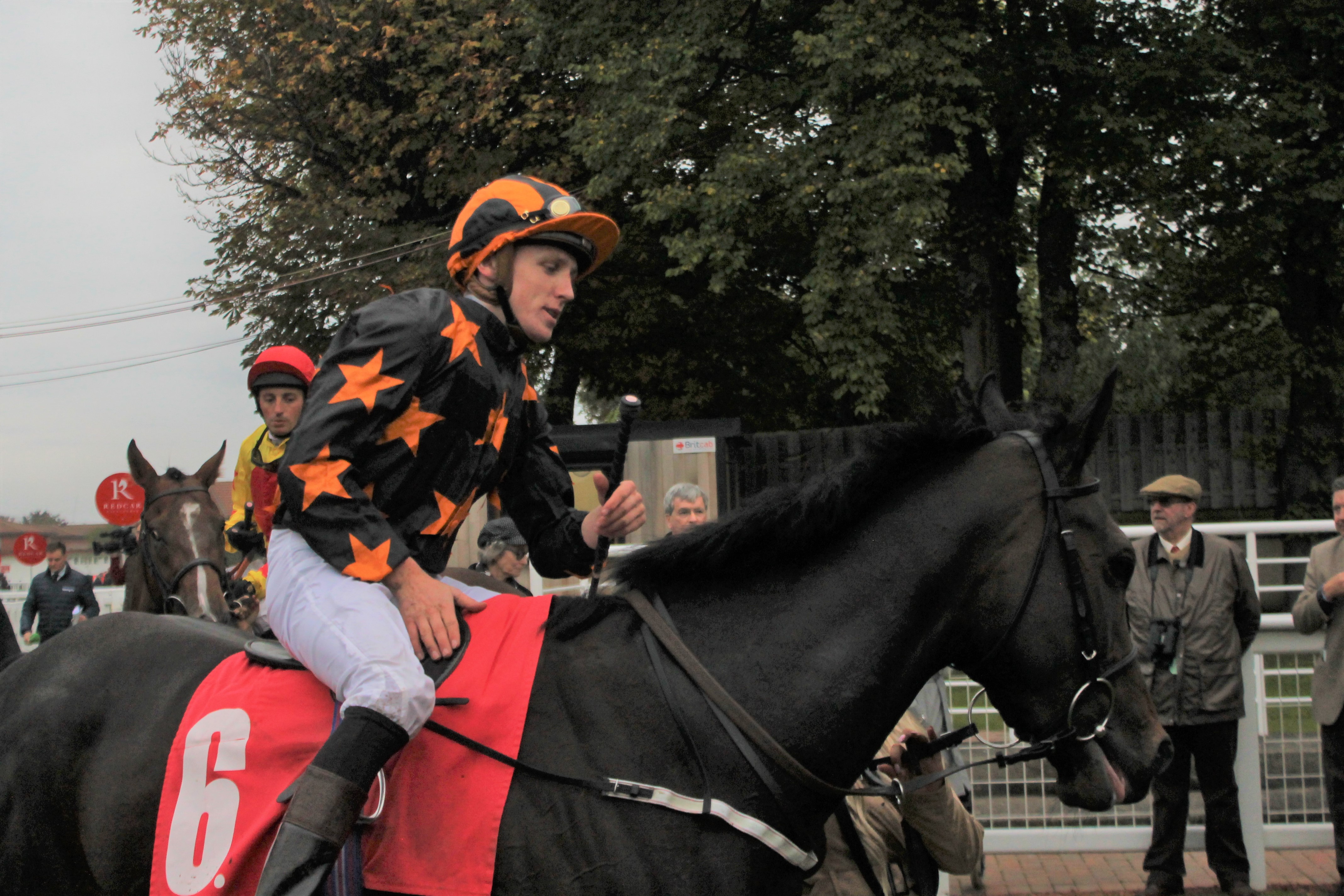 The other listed race on last year's card, the Guisborough Stakes, was won by German 1,000 Guineas winner, Main Edition, trained at Middleham by Mark Johnston and ridden by the evergreen Joe Fanning. 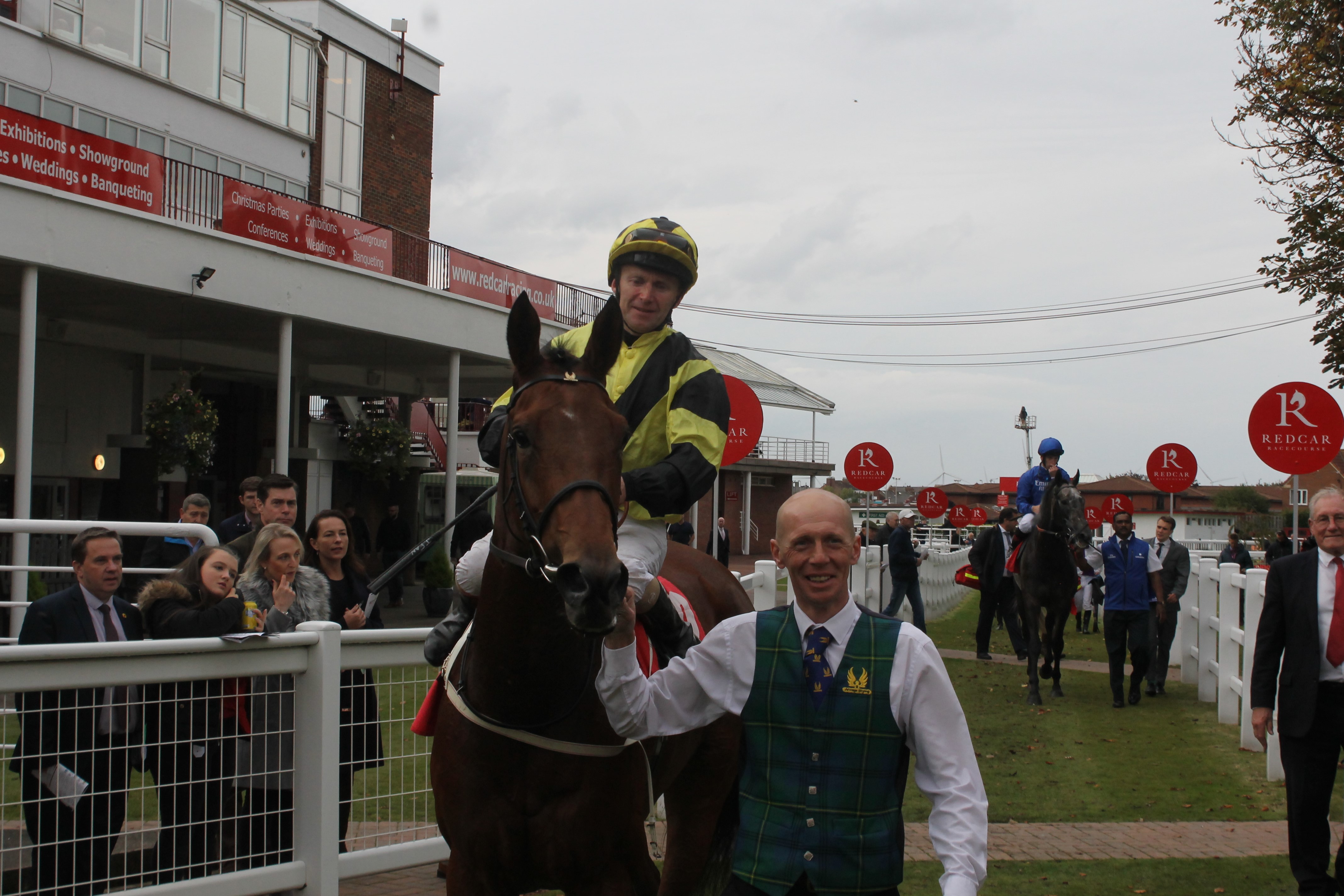 There were tears in the winner's enclosure after the Racing TV Straight-Mile Series Final as owner Lee Bond greeted Redcar specialist Give It Some Teddy.

The tough gelding, trained by Tim Easterby and ridden by Duran Fentiman, was winning the race for the second year running.

Lee, who owns a packaging company in Dewsbury, said: "I'm sorry for being a bit soppy but I just love this horse. He never lets you down.”

Easterby said: "He just loves Redcar and when they love this track it's a big factor." 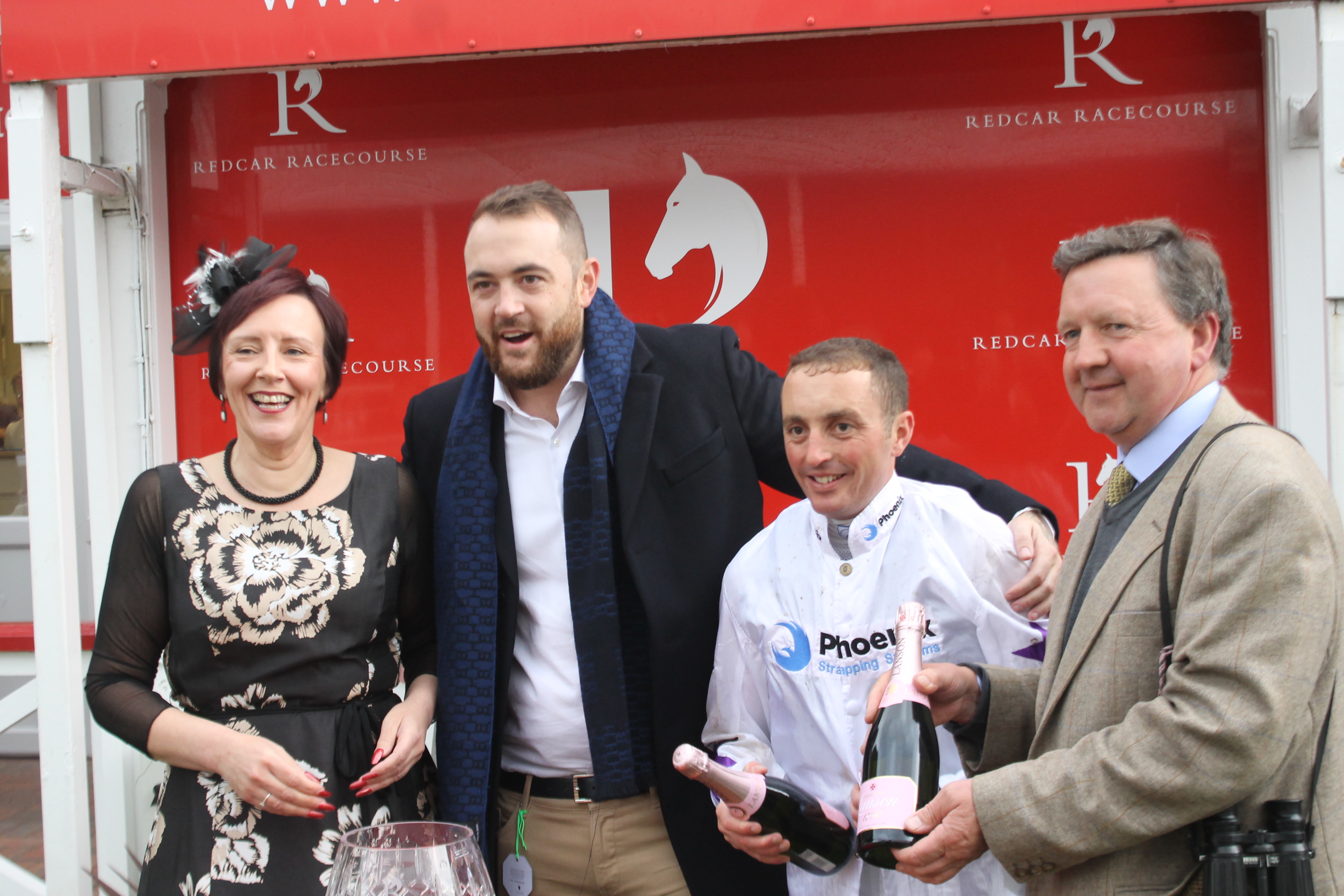 Barry McHugh made it a double after his win on Summer Sands by winning the Market Cross Jewellers Middlesbrough Handicap Stakes on James Fanshawe’s Olympic Conquerer, also owned by The Cool Silk Partnership. 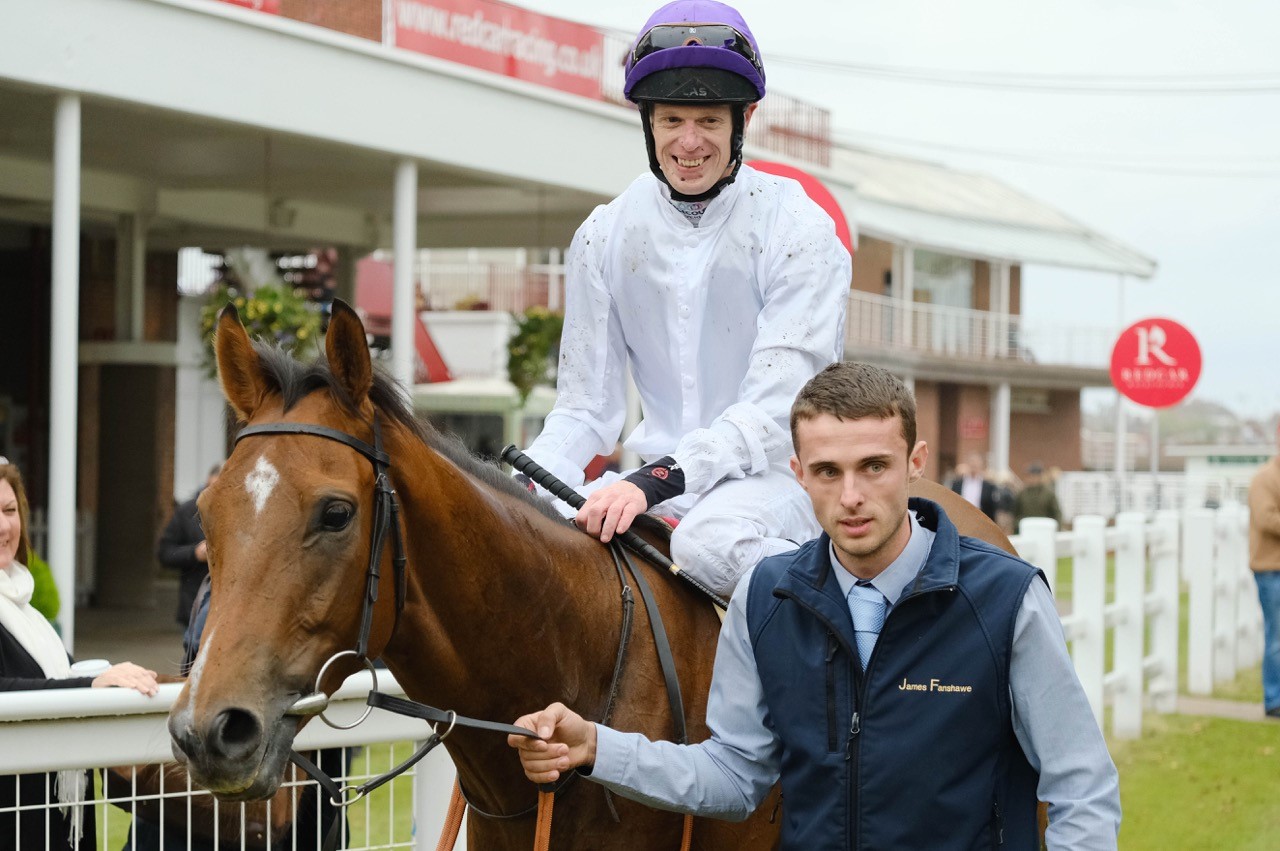 (Richard Fahey goes into the 2020 renewal of the Two-Year-Old Trophy with four runners: Sands In Time, in the Summer Sands colours of the Cool Silk Partnership, Blind Beggar, Shark Two One, and Ventura Diamond.)