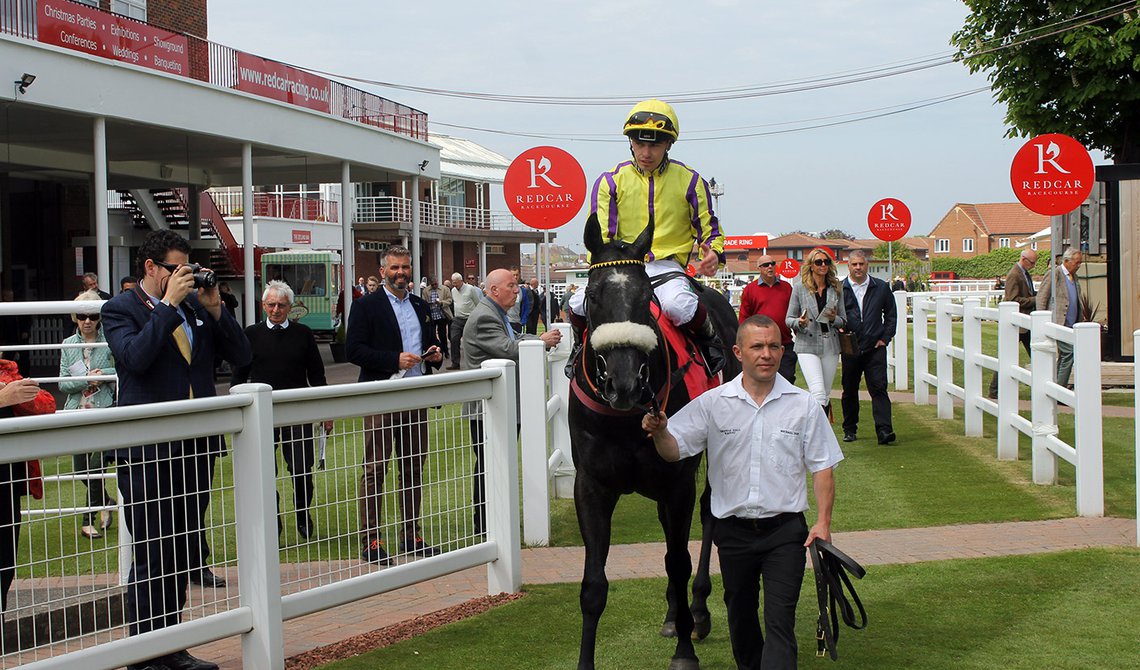 We should have been racing this week but, with the lockdown continuing, we like to bring back some happy memories – so here’s a look back at what was happening on this date last year…

ONE of the stars of the season emerged at this meeting in 2019 when Troubador sprang a 28-1 surprise for Michael Dods.

The grey two-year-old gelding had been seventh out of ten on his debut at Beverley but outgunned favourite Insania under Andrew Mullen to win the Racingtv.com EBF Novice Auction Stakes (Division One).

Steve Lowthian, who owns the horse in partnership with John Sagar, said: "He fell asleep in the stalls first time out but we thought he'd be better today and maybe run into a place."

Troubador went on improving and won another three races during the campaign, finishing off with a gallant second to Richard Fahey’s Summer Sands in the listed Racing TV Two Year Old Trophy here at Redcar in October.

It was also a day to remember for Irish jockey Robbie Downey as he scored a double for Thirsk trainer David Barron. 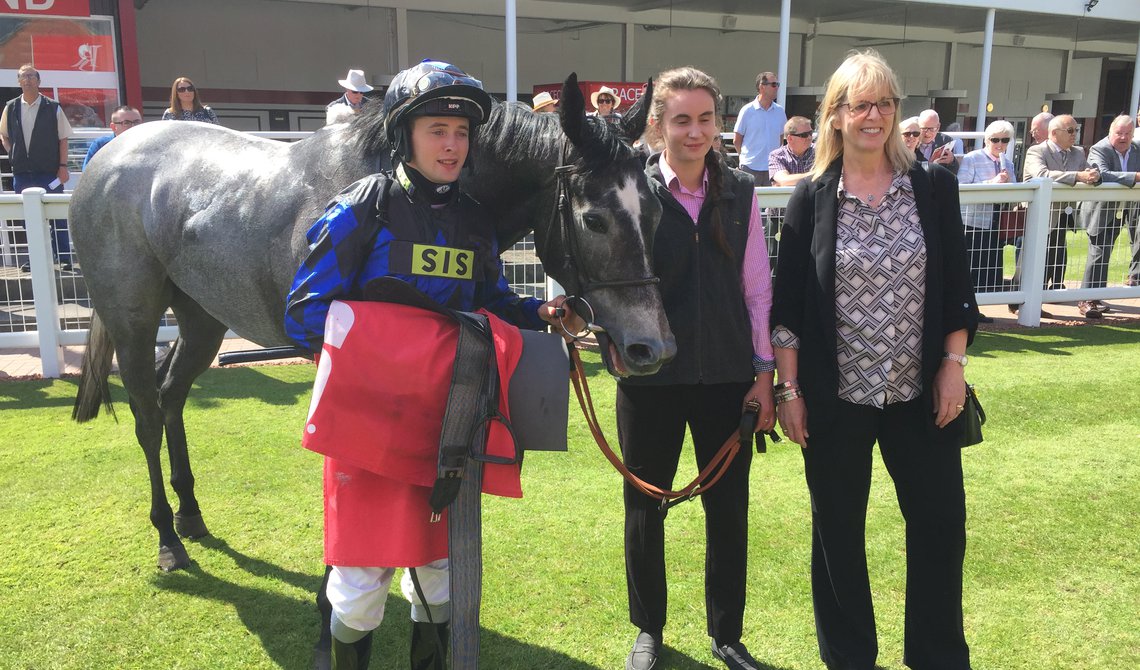 The jockey, who started out on the pony racing circuit in Ireland, was in his first full season in England as a freelance.

And there was a vivid reminder of the joy racing brings with the reaction of Frosted Lass’s owner Anne Atkinson. Anne, who decided to get involved in racing because husband, Digby, a farmer at Holmfirth, has horses with David Barron, said: “I'm shaking after that - I could cry I'm so happy."

There was a Newmarket winner in the Pat and Les Holmes Celebration Fillies' Novice Stakes when Make A Wish, trained at by Simon Crisford, ran out a game winner of the under Graham Lee.

Pat and Les, who came from Darlington, were regular visitors to Redcar and are remembered each year by their family sponsoring the race.

The day’s best finish came in the last race as Agravain, trained at Malton by Tim Easterby and ridden by David Allan, outbattled Thomas Cubitt to win the Introducing Racing TV Handicap Stakes by a head.