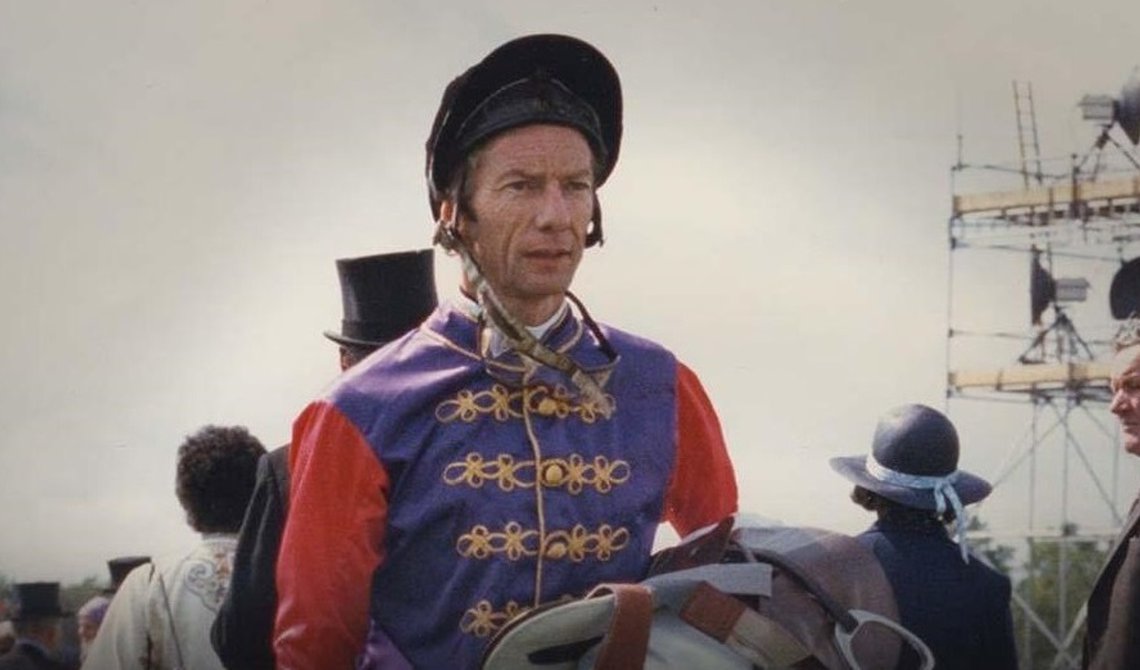 Tributes from around the world have poured following today’s announcement that Lester Piggott, who rode a record nine winners of the Epsom Derby, has died in Switzerland at the age of 86.

And Redcar will be making its own salute to the 11-times champion jockey who won 30 Classics during a glittering career.

A minute’s silence will be held before the first race tomorrow and jockeys will be wearing black armbands.

Redcar’s general manager Amy Fair said: “Lester Piggott is a name that is synonymous with horse racing and there was always great excitement whenever he rode at Redcar during his illustrious career. It’s important that everyone in racing pays their respects and that is what we will be doing tomorrow.

“Some people are known by a single name and Lester was one of those. The fact that the annual jockeys’ awards are called The Lesters says everything you need to know about what he meant to the sport.”

Lester last visited Redcar in 2006 when he was invited to the course to make the presentations for the Zetland Gold Cup. He also signed books and autographs, and opened the new Zetland Terrace Bar.

A Redcar spokesman described it at the time as “a wonderful event and a chance for Redcar racegoers to show their appreciation of one of our sport’s greatest figures”.