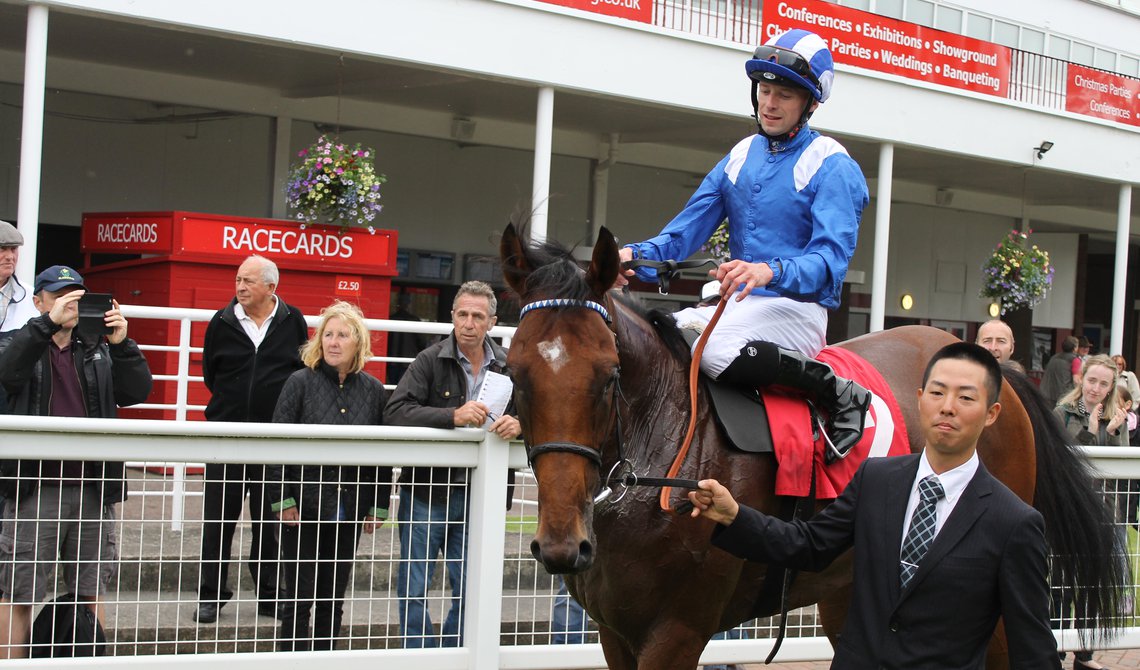 REDCAR Racecourse has today joined the worldwide tributes to owner-breeder Hamdan Al Maktoum following news of his death at 75.

Sheikh Hamdan had his first winner at Redcar on July 30, 1980, with Mushref, trained at Newmarket by Harry Thomson Jones, better known as ‘Tom Jones’.

He went on change the face of the sport in Britain through his investment in sponsorship and bloodstock, owning famous horses like Nashwan, Salsabil, Dayjur, and Battaash.

Sheikh Hamdan won the Epsom Derby twice, with Nashwan in 1989 and Erhaab in 1994, both ridden by Willie Carson. His famous blue and white silks were also carried to victory in several other classics as well as numerous international races. He won two Melbourne Cups with At Talaq and Jeune, as well as a Breeders’ Cup Classic with Invasor, the Belmont Stakes with Jazil, and the Dubai World Cup twice with Almutawakel and Invasor.

Sheikh Hamdan’s British racing operation was based at the Shadwell Estate, in Norfolk, which he bought in 1984.

Amy Fair, general manager of Redcar Racecourse, said today: “Hamdan Al Maktoum was a towering figure in our industry, and we are enormously proud that such an illustrious international racing journey began at Redcar more than 40 years ago. What he went on to achieve will be remembered for generations.”

An official statement from Shadwell said: "It is with great sadness that Shadwell announces the death of His Highness, Sheikh Hamdan bin Rashid Al Maktoum. He died peacefully on Wednesday 24th March 2021.

"It is a time to reflect on his achievements and his enormous contribution to the global Thoroughbred and Arabian industries. His legacy will live on through his horses.

"Everyone at Shadwell is so proud to have worked for such a loyal, generous, humble and wise man."