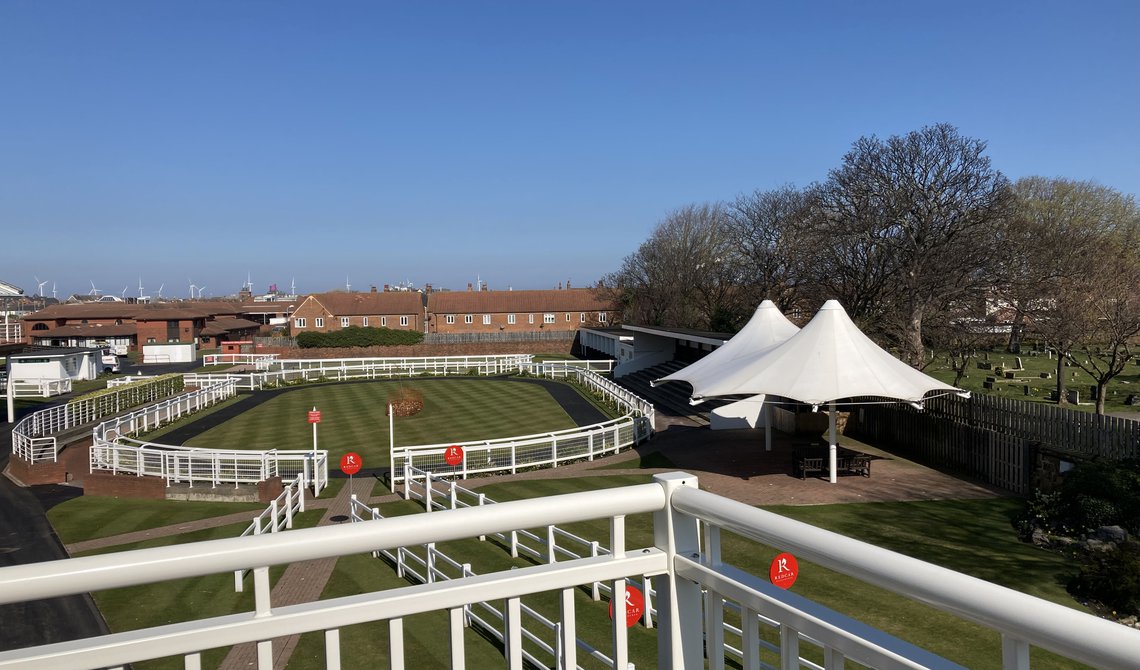 A POPULAR North-East racecourse is under starter’s orders for its 150th anniversary season after investing nearly £1m in enhancing facilities over the winter.

Redcar Racecourse is 150 years old this summer and the seaside course is being refreshed for its historic season.

Around £600,000 is being spent on improvements to the on-site hostel for stable staff, with 18 en suite rooms ensuring comfortable overnight stays for the “unsung heroes” of the sport. 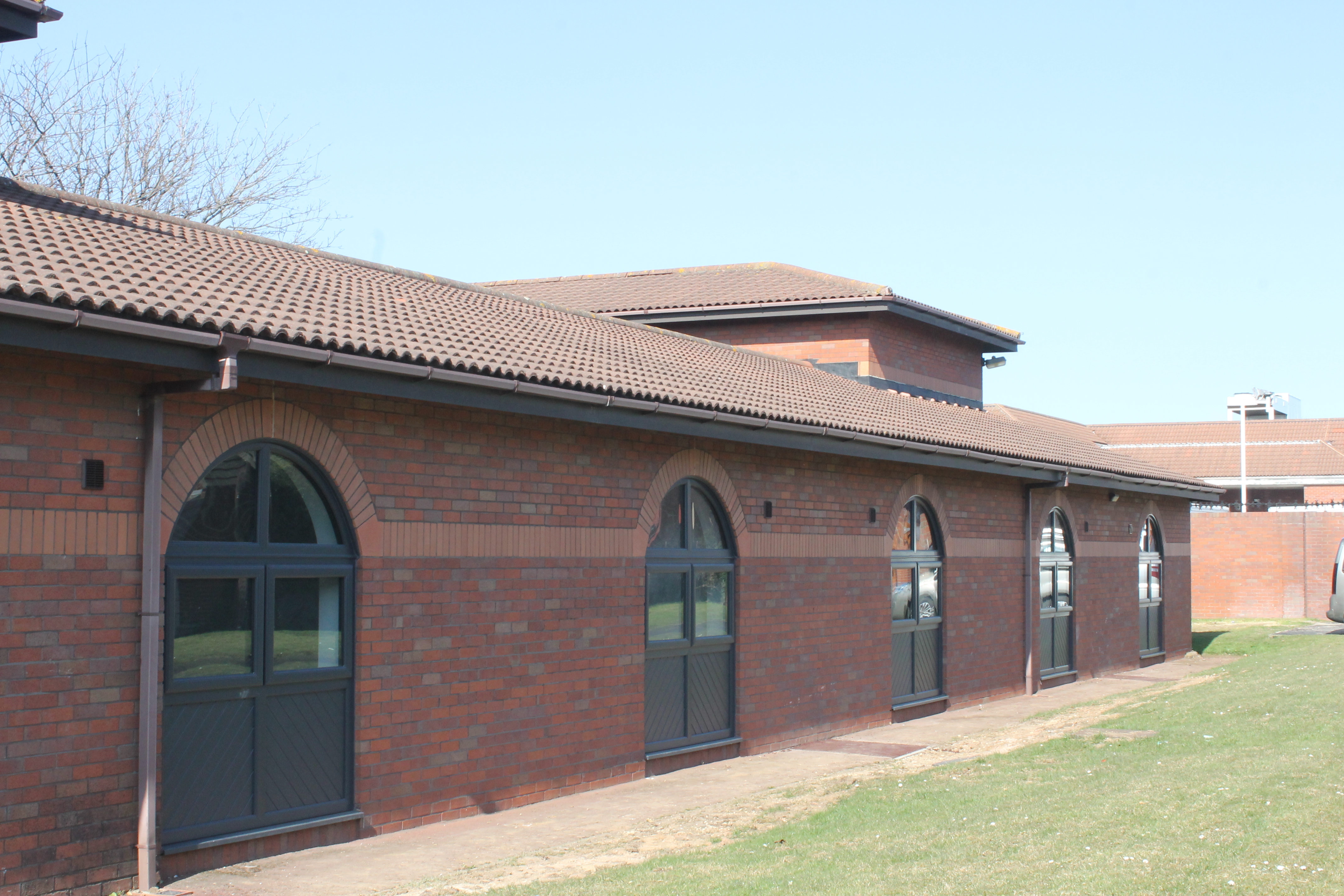 Redcar’s general manager, Amy Fair, said: “Everyone knows how important stable staff are to the racing industry, so we want to make sure those who have embarked on long journeys are looked after properly.”

Redcar has again teamed up with Milbry Hill country and equestrian store to support a “best turned-out series” which will reward stable staff for their efforts in preparing the horses.

Other major projects at Redcar over the winter include replacing the tarmac in the Grandstand Enclosure, upgrading the Middleham Bar, plus providing new railings and refurbishing the toilets at the Petch Stand. 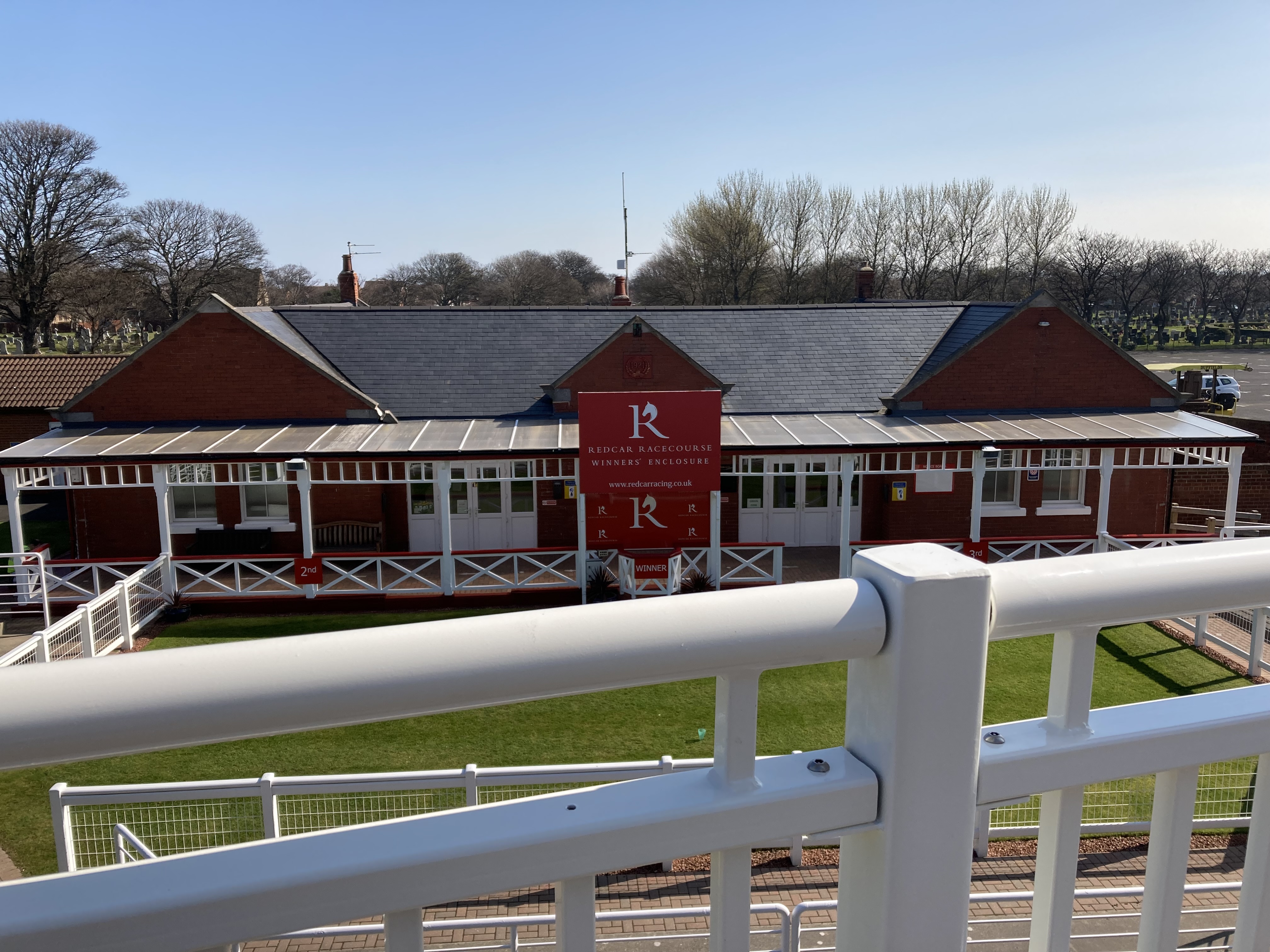 Local firms have been used throughout, with Northallerton-based Moody Construction chosen to carry out the work on the hostel; Duffields, of Ripon, laying the new tarmac; and Marske Fabrication and Engineering installing the new railings. 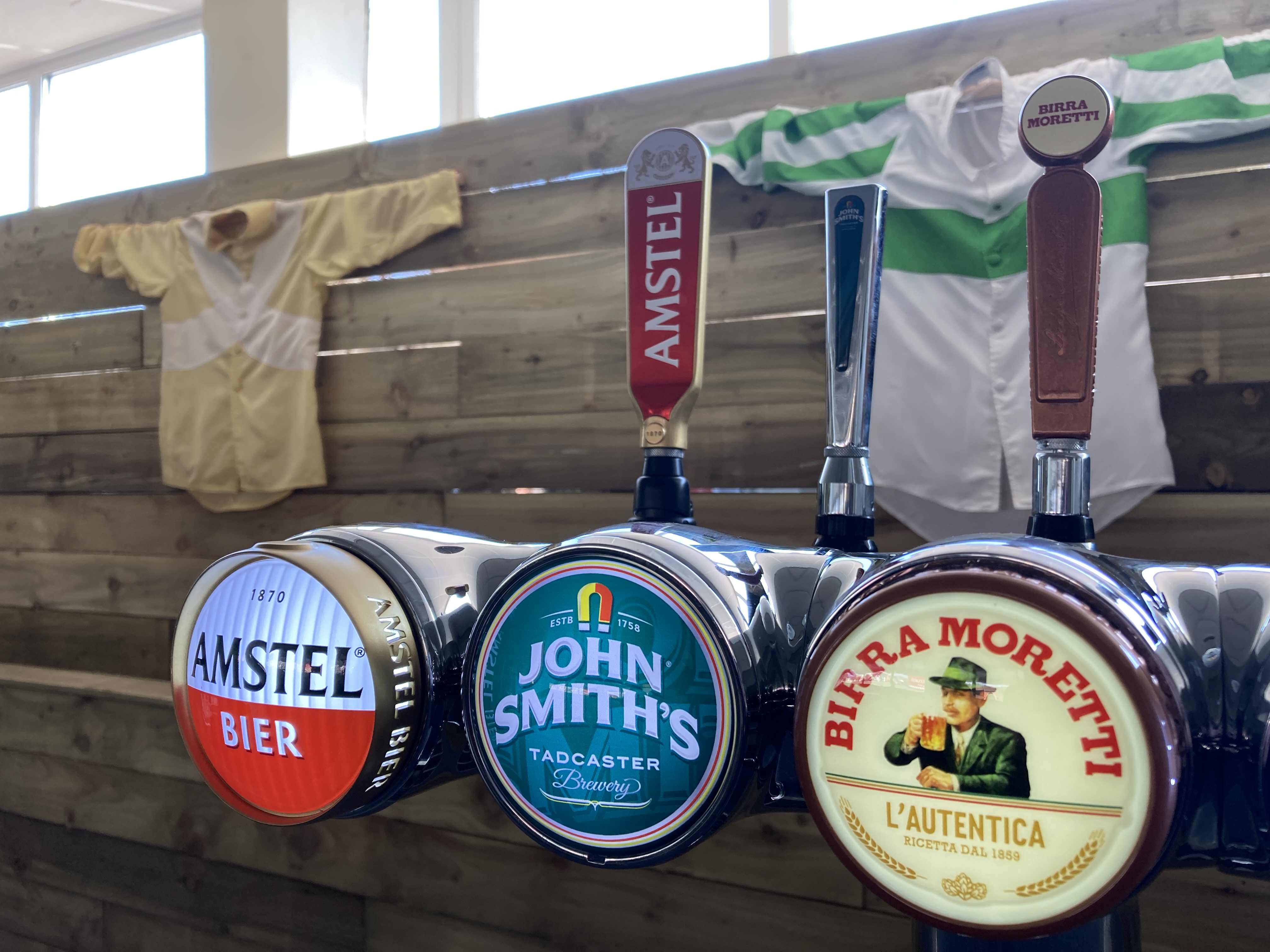 A new coffee shop, run by Premier Catering, will open in the Food Court, selling Lavazza coffee, luxury hot chocolate, and the likes of cakes, muffins, cookies and toasted paninis. 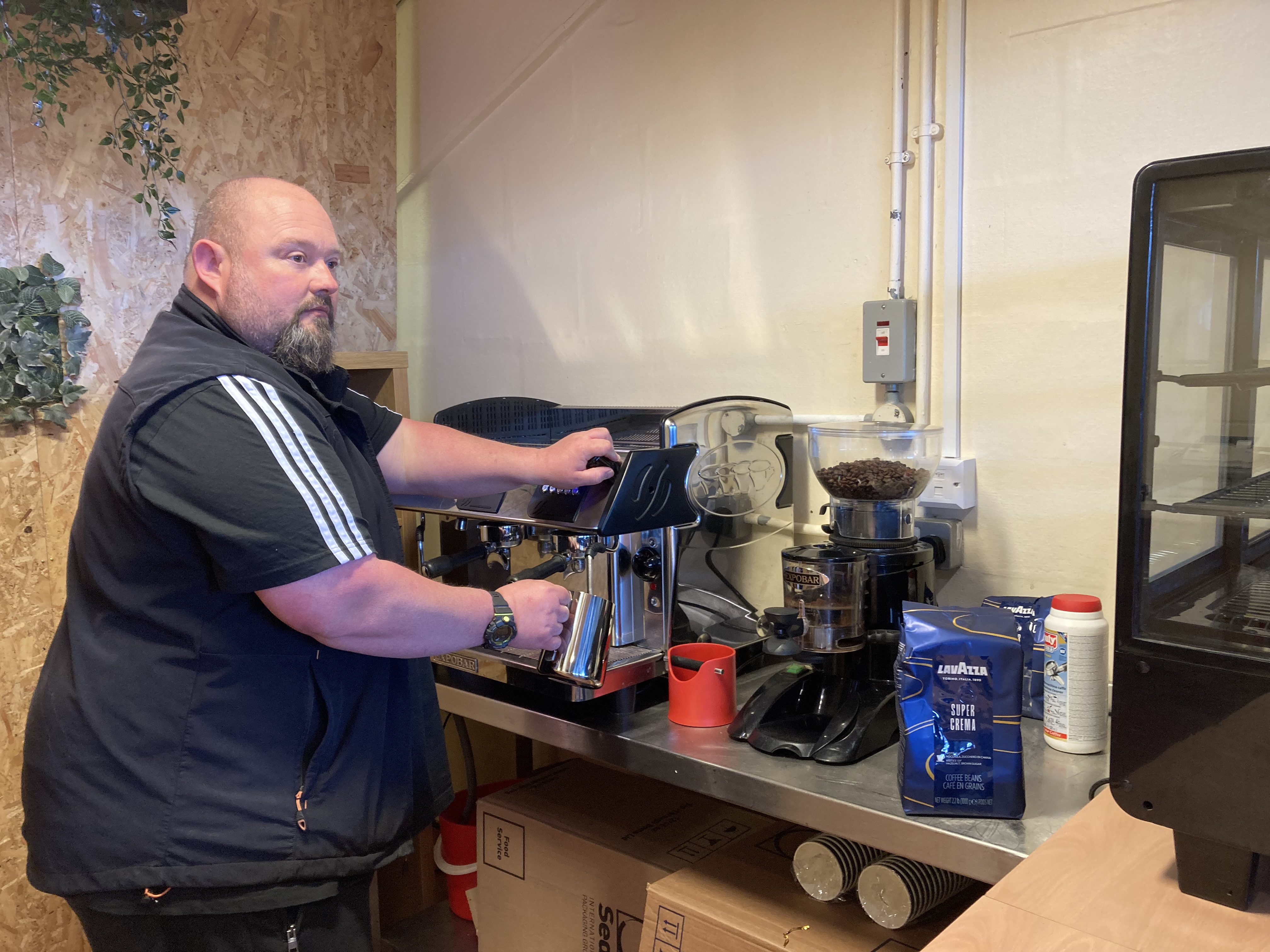 “You can never stand still in racing and this major investment over the winter is all about improving the experience for racegoers,” added Amy. 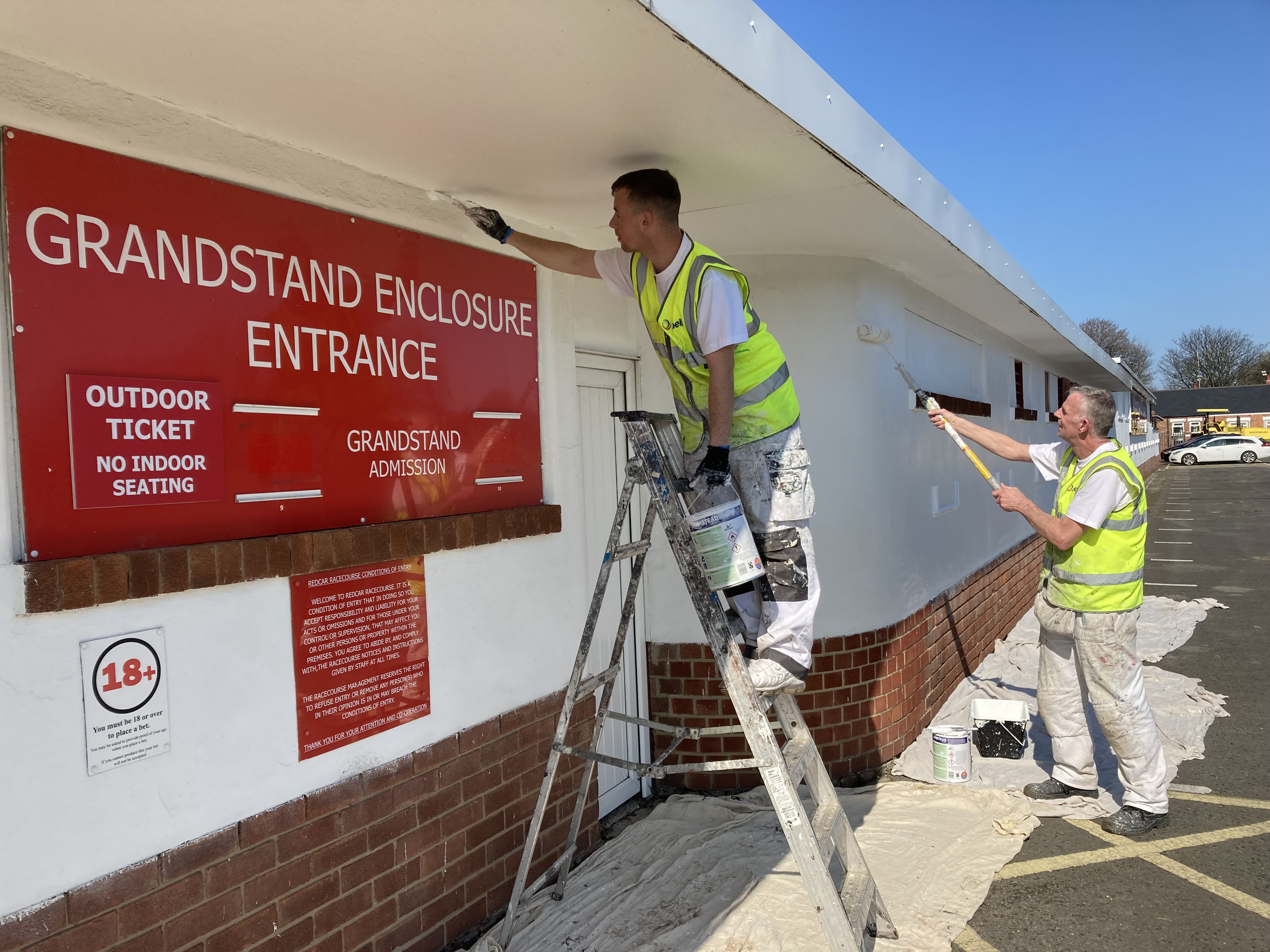 Redcar’s 2022 season features 18 days of colourful action and family fun, with the first meeting on Monday, April 4. That’s followed by the Easter Monday meeting on April 18, when the Easter Bunny and Alice in Wonderland characters will be handing out mini eggs to those arriving early. Winning owners will also receive an Easter egg.

The historic Zetland Gold Cup Family Day will this year be held on Thursday, June 2, because it marks the start of The Queen’s Platinum Jubilee extended bank holiday weekend.

New for this season is the Circus Family Fun Day on Sunday, July 17, featuring a big top and circus-skills workshops.

The popular Caribbean Carnival Family Day, which gives children and grown-ups the chance to dress up as pirates, is on Saturday, August 6, followed by the popular Gin and Gents’ evening meeting on August 27.

Redcar’s richest race of the year, The Two Year Old Trophy is on Saturday, October 1, and the season finishes with Poppy Appeal Day on Tuesday, November 1.

Racing at Redcar started on the sands in the 18th century, but the racecourse was built in accordance with new Jockey Club Rules and the first meeting was held on August 9, 1872.