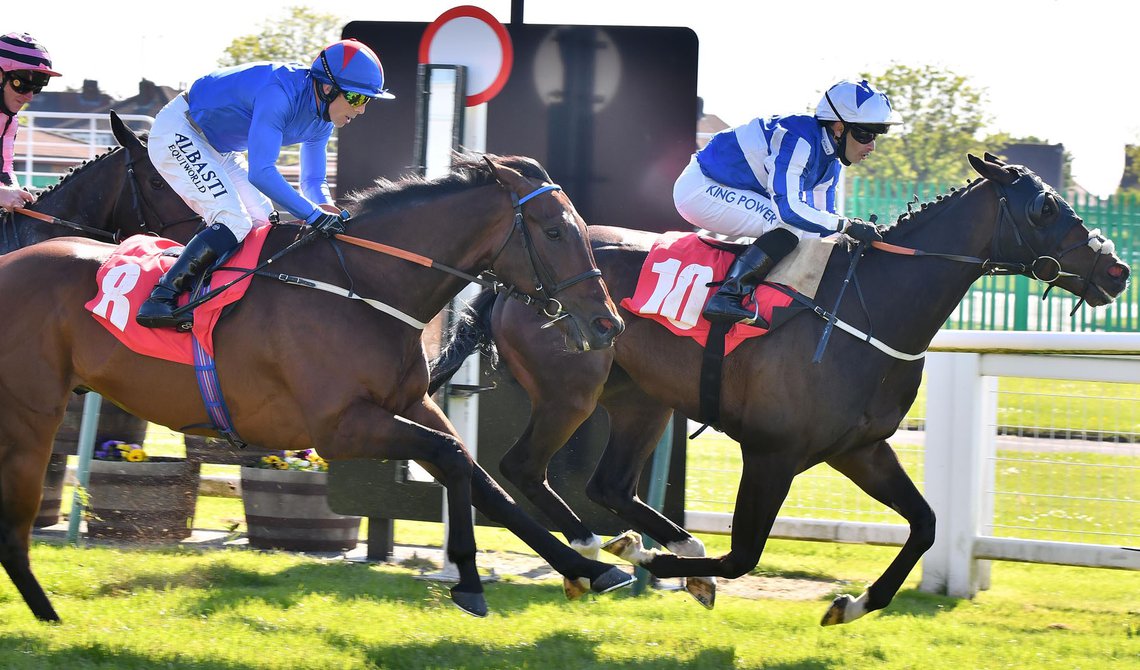 His mount, Pride of America – trained at Newmarket by Amy Murphy – had plenty in hand under de Sousa when winning at Chester last time and looks progressive enough to overcome a career-high mark.

However, the renewal of the race, first run in 1950 and now sponsored by Racing TV, is wide open, with North Yorkshire raiders Bollin Joan, trained by Tim Easterby, and Baryshnikov, handled by David Barron, both on hat-tricks.

Charlie and Mark Johnston’s Forest Falcon has a four-pound pull with Bollin Joan, who beat him by a neck at Ripon last week, so he should also be in the firing line.

James Doyle landed his first classic victory when winning the Two Thousand Guineas on Coroebeus and double up in the One Thousand Guineas on Cachet. He makes the long trip to the North-East coast to ride Stay Well for Berkshire trainer Hughie Morrison, and he also can’t be ruled out.

De Sousa and Murphy also team up with Marie Paradis in the Watch Race Replays At racingtv.com Handicap and the filly can follow up on her Wolverhampton victory last time.

Another former champion, Jim Crowley, is in action at the seaside track, and it’s hard to envisage him being beaten in the Celebrating The Queen's Platinum Jubilee Fillies' Stakes on the William Haggas-trained Kidwah, owned by the Shadwell Estate, and impressive winner of her only race at Doncaster in November.

Haggas is always to be feared at Redcar and he also has debutante Good Measure in the Carol Jarvis Memorial Restricted Maiden Stakes. The market should provide a guide to the gelding’s chances, with Julie Camacho’s Roshambo – second at Wolverhampton last time – looking the main danger.

Redcar stages an eight-race card at the start of The Queen’s Platinum Jubilee extended Bank Holiday, and in-form County Durham trainer Michael Dods will be hoping to toast Her Majesty with Sparkling Red in the racingtv.com EBF Restricted Novice Stakes.

The Bungle Inthejungle filly was a highly promising second of 15 behind a subsequent listed winner on her debut at Thirsk and looks primed to go one better in the hands of Connor Beasley, who is having a cracking season.

Malton trainer Nigel Tinkler has a strong hand in the Jacks Coaches Handicap. Dandy Dinmont (below) won going away under Faye McManoman at Redcar on May 16 and the combination is back for more. However, Tinkler also has the consistent Prodigious Blue in the race, with Jim Crowley picking up an eye-catching spare ride. 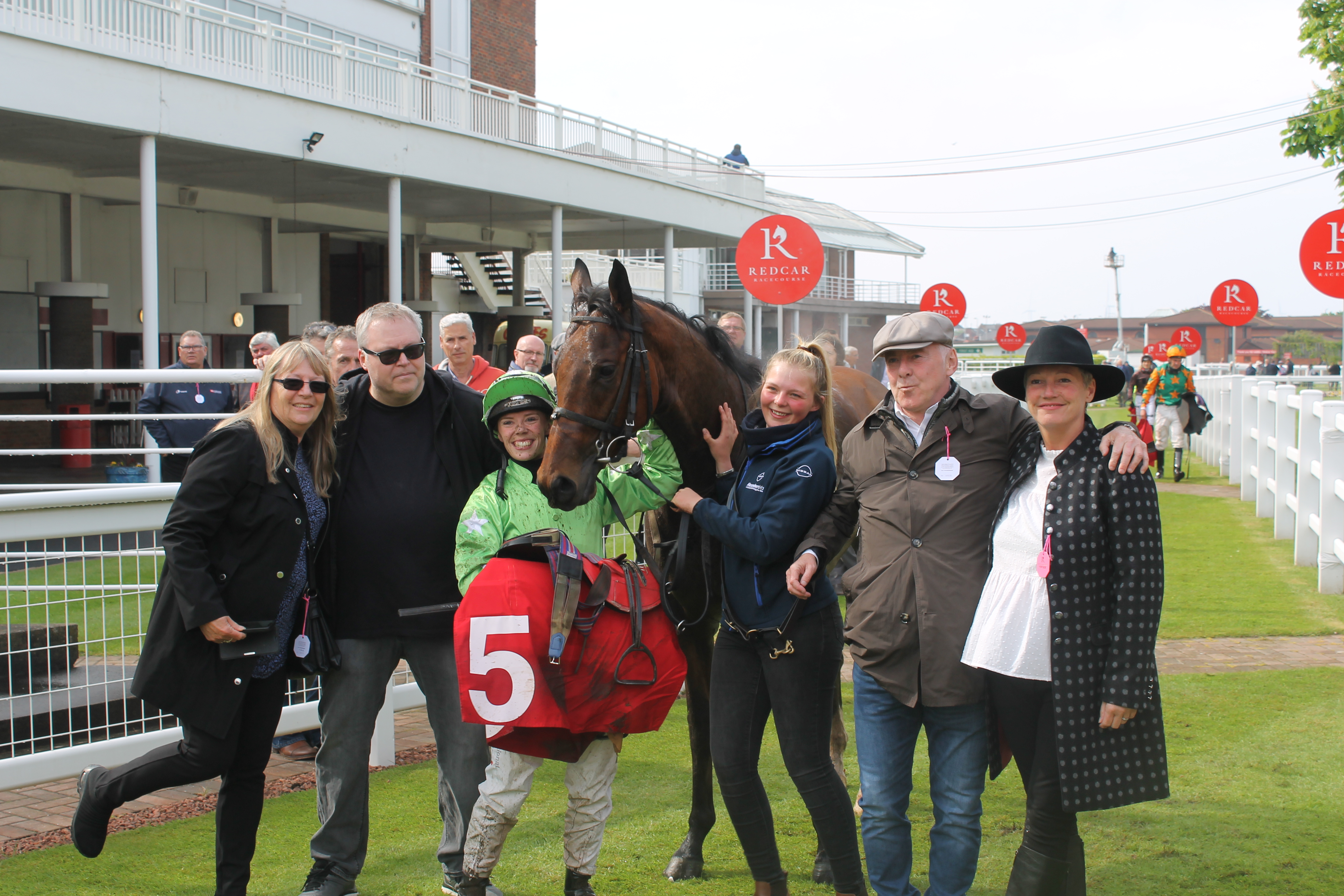 Middleham’s Charlie and Mark Johnston appear to have an equally strong hand with Enfranchise and Fairmac in the Market Cross Jewellers Handicap. The preference is for Fairmac, ridden by veteran Franny Norton. The gelding dwelt and raced wide but finished well to be third last time at Ripon.

The eight-race card gets underway at 13.52 with the CoppaFeel 100km Sahara Desert Trek Claiming Stakes. Soundslikethunder, trained in West Yorkshire by Sam England, has decent form in a higher grade and looks the one to beat.