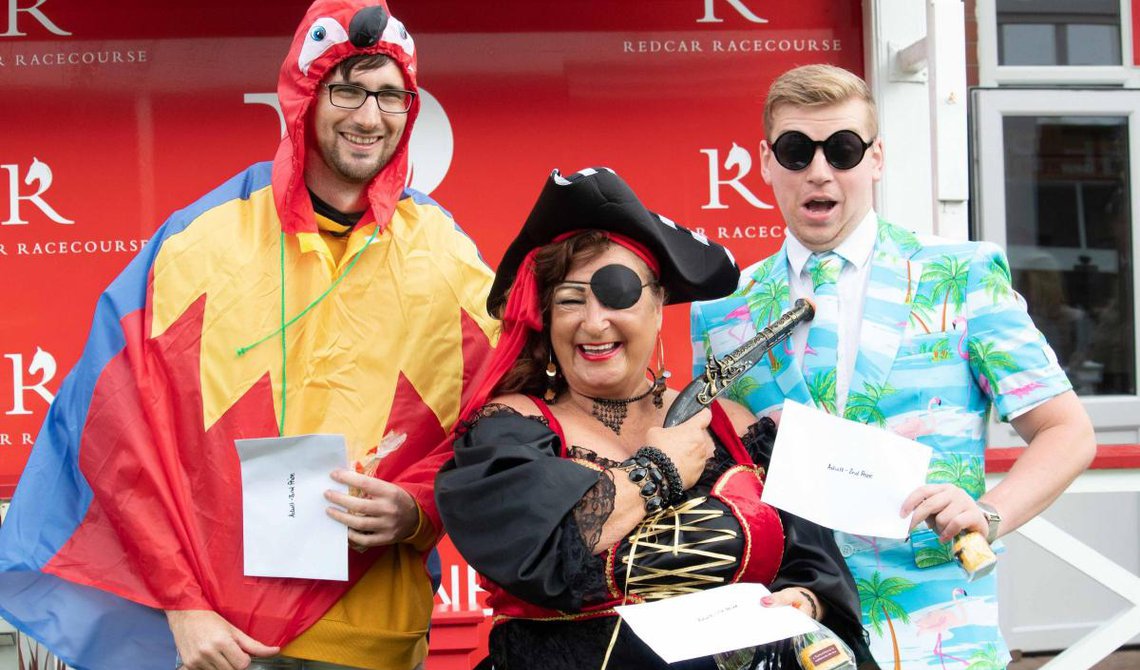 Judges said Janice, from Linthorpe, Middlesbrough, stood out not just because of her costume, but due to her pirate name of "Swashbuckle Fatknickers".

Janice, who works as a senior carer, said: "I'm absolutely buzzing. I won this competition eight years ago, and it's great to win it again. If you make the effort, then you get your rewards."

She entered with her friend, Jon Fields, also from Middlesbrough, and helped him to dress as Captain John Longfellow.

Andrew Calder, from Eyemouth, took second place with his sharp island-inspired suit, while third place went to Liam Steer, from Hastings, who dressed as Polly the Parrot for his stag party.

The junior competition also showcased some excellent Caribbean costumes. The boys' contest was won by eight-year-old Alfie Smith, from Eston, with his hula dancer costume, and the girls' winner was pirate queen Rose Gleeson, who is just three years old.

Runners-up were twins Isaac and Esme Walker, both aged five, from Billingham. 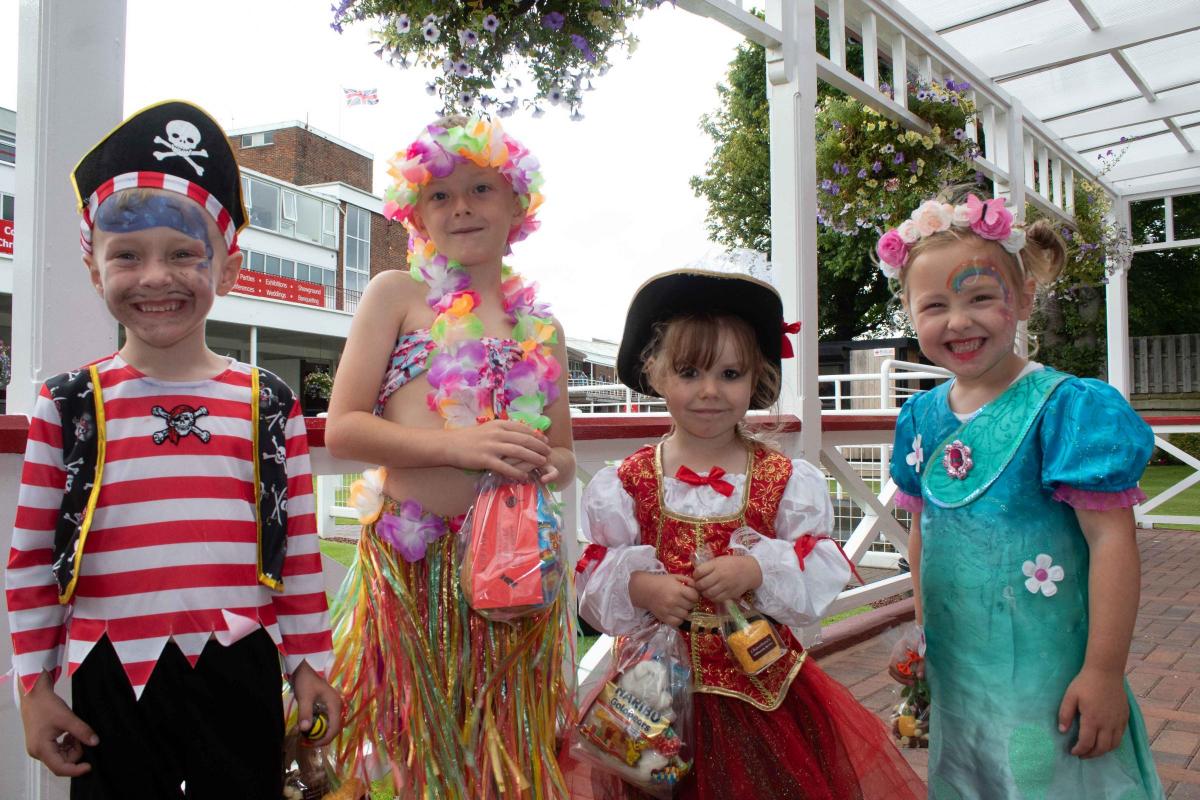