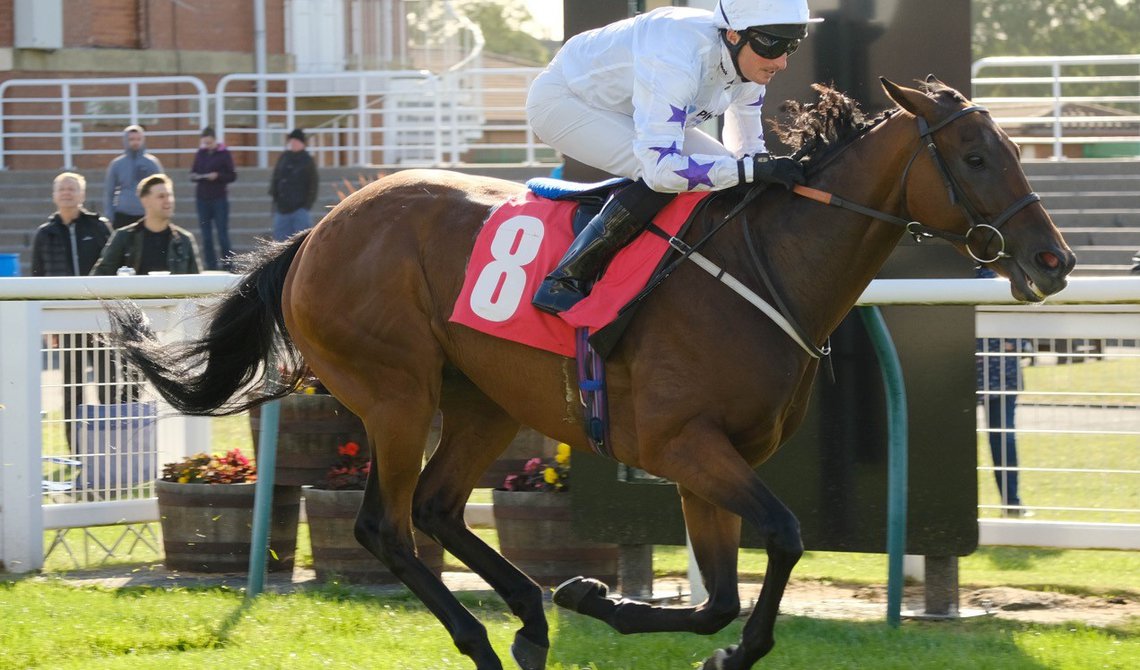 GIVE It Some Teddy is on course to bid to repeat last year's success in the Racing TV Straight Mile Series Handicap Stakes Final at Redcar after winning today's qualifier in good style.
The gelding, trained at Malton by Redcar's reigning champion trainer Tim Easterby and ridden by Duran Fentiman, was a 20-1 winner of the final last season.
Assistant trainer William Easterby said: "He loves this track and the quicker ground and the plan is to come back for the final next month.
"He's a good athlete who doesn't take a lot of work and Duran gave him a great ride."
Glasgow trainer Jim Goldie is dreaming of the 2020 Ayr Gold Cup after Call Me Ginger's easy win in the Every Race Live On Racing Novice Stakes.
"He's a very special horse," said Goldie after the chestnut had romped home on only his third run under Danny Tudhope. 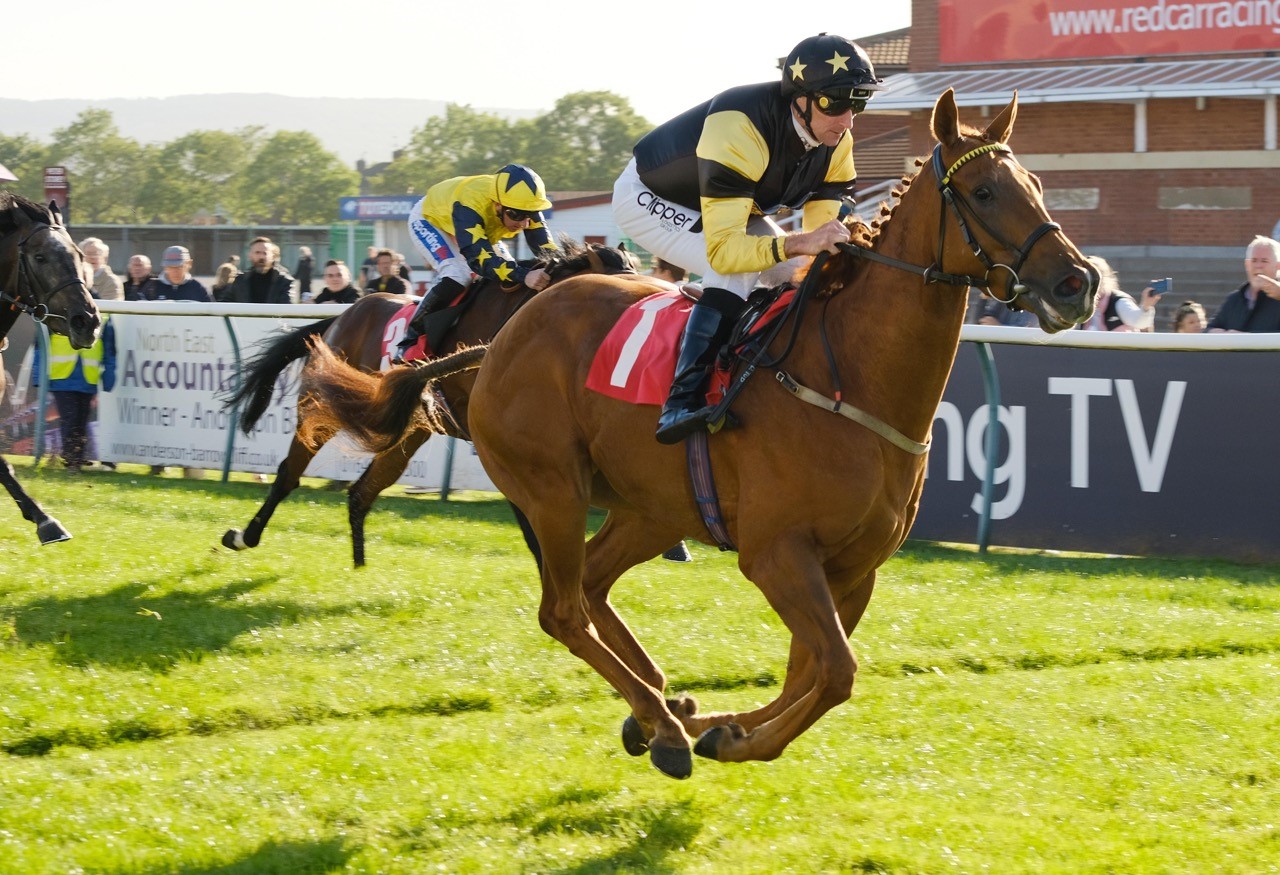 "He got a bit jarred up after his last run at Newcastle so we've been patient with him. We don't really know how good he is but that's his first gallop on grass.
"I’ve never had one at this level at this stage of their career. We'll see what there is for him before the end of the season but the Ayr Gold Cup next year would be nice, wouldn't it?"
Goldie and the Johnnie Delta syndicate were striking up a double after Oriental Lilly had won the Weatherbys Ltd Racing Bank Apprentice Handicap Stakes.
The home-bred mare, who was clocking up her seventh career win, is entered in the Ayr Bronze Cup on Friday and Goldie said: "That's where she'll go if she gets in - but it's a big if.
"We came here for the good ground, it's in beautiful condition, and we were fairly confident.
"She ran a nice race over 6f at Thirsk last time and the jockey thought she'd have won with another half furlong so we thought she'd be a player over 7f." 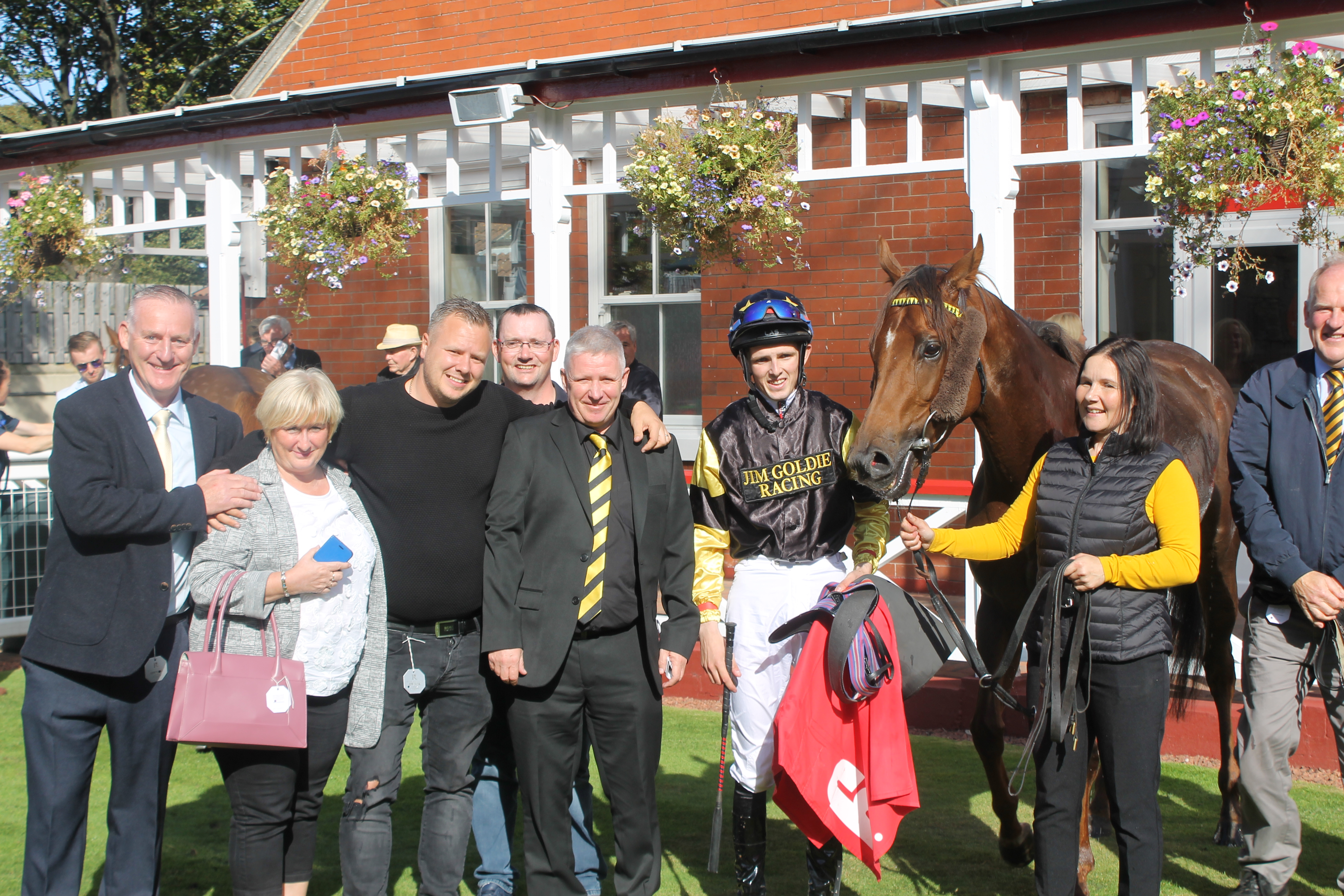 Modular Magic also looks a horse to follow after a debut win in the opening Join Racing TV Now Novice Auction Stakes.
Trained at Thirsk by David Barron and ridden by Joe Fanning, the gelding showed a great attitude to win by half a length.
Owner Paul McKenna, who flew over from Dublin, bought the horse at the suggestion of fellow Irish businessman Lawrence O'Kane.
The pair are both finalists in the EY Entrepreneur of the Year competition and Lawrence already has horses with David Barron.
"He told me David had this one coming through and said I should get involved," said Paul, who owns construction company the Mac-Group. "We knew he was fast and we think he'll build on this. I might have a look at another couple of horses now but I should probably quit while I'm ahead!" 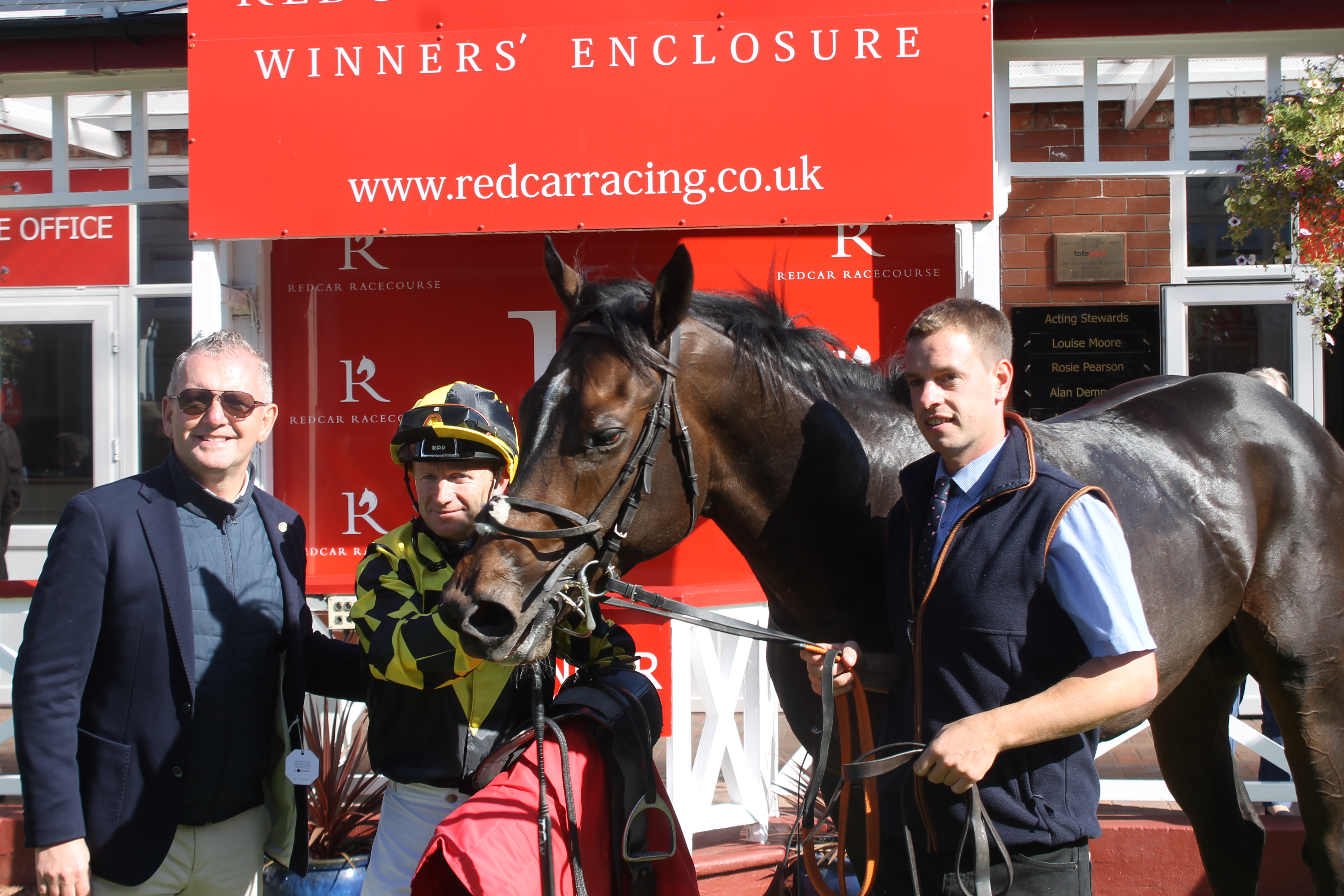 Oso Rapido, trained by David O'Meara Racing was the first leg of a Danny Tudhope double when sparkling in the Market Cross Jewellers Nursery Handicap Stakes. 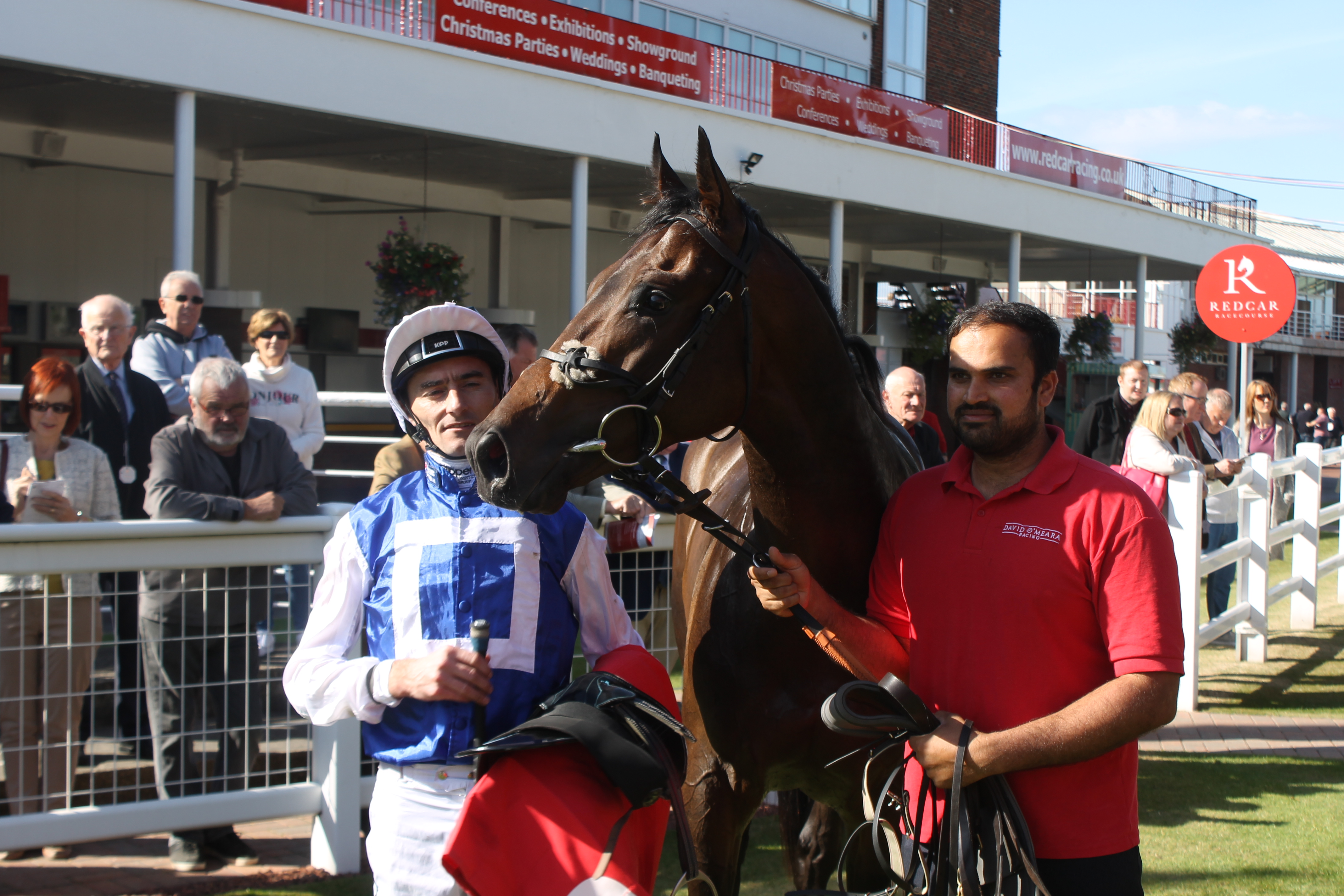 Kevin Stott rode a hat-trick at this meeting last year and he scored on his only ride of the day, on the Paul Midgley-trained Buccaneers Vault, in the Weatherbys Racing Bank Foreign Exchange Handicap Stakes. 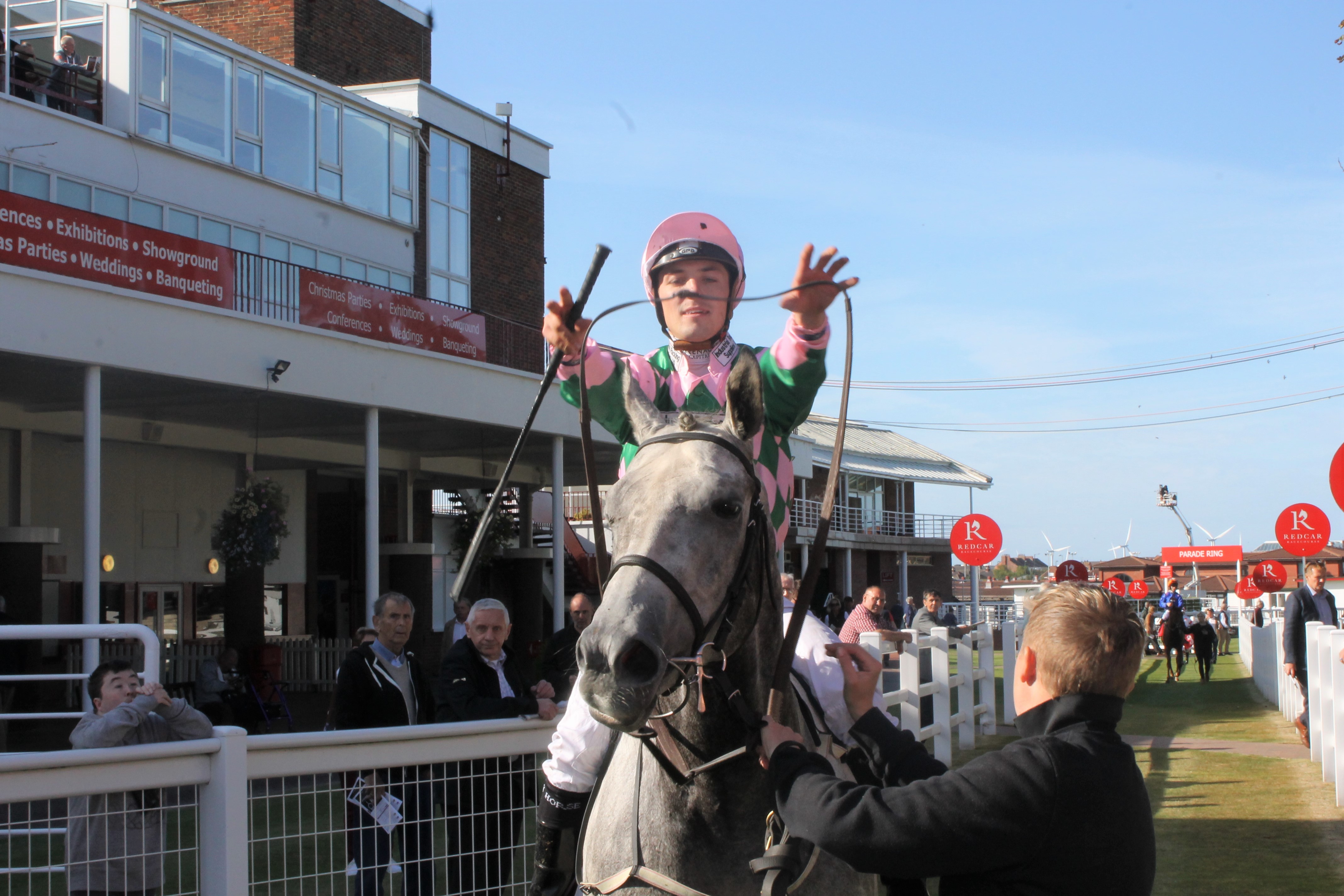 The Fiddler, trained at Newmarket by Chris Wall, defied a 5lbs penalty to win the final race of the day, the racingtv.com Handicap Stakes, under a forceful ride by Paul Hanagan. 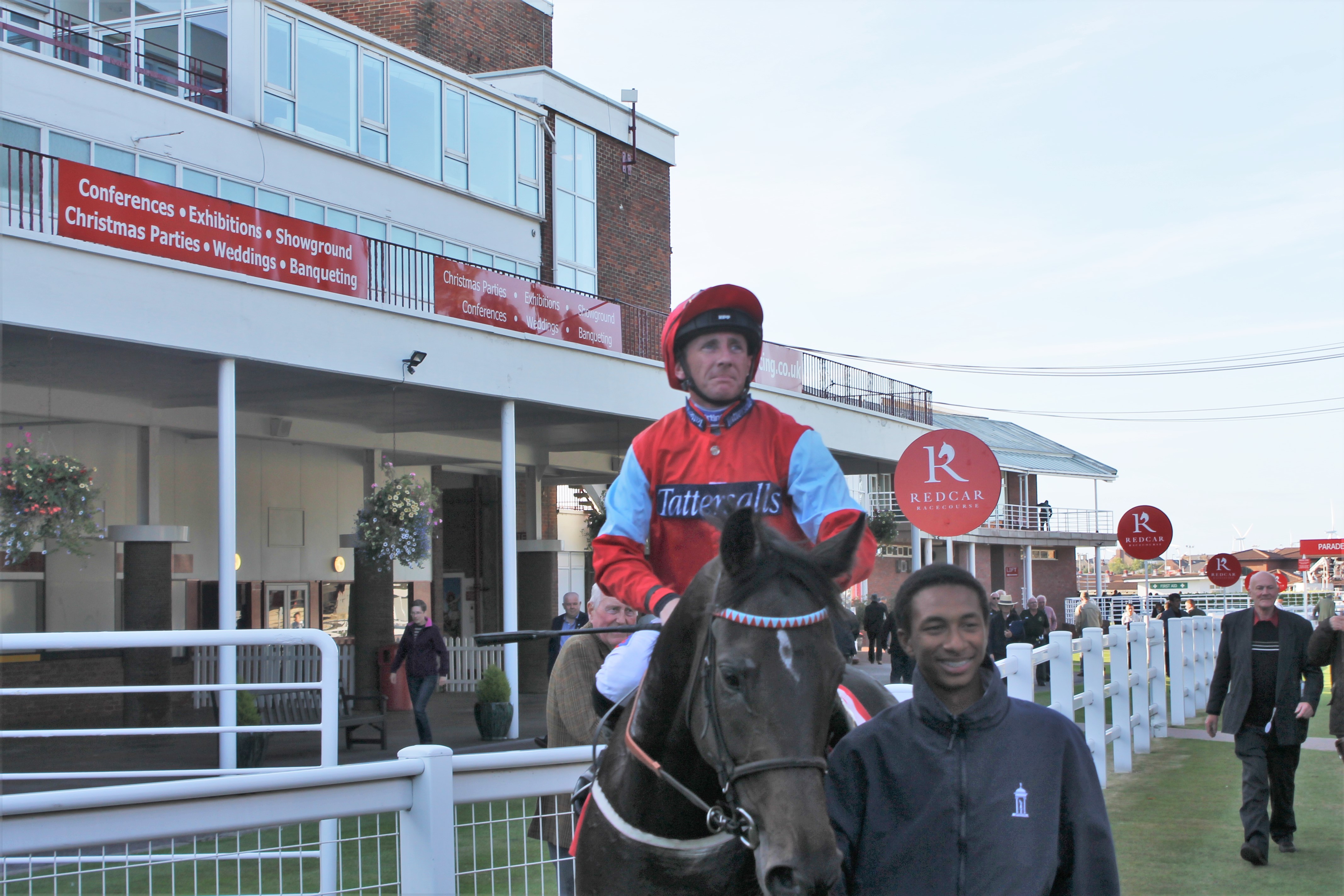