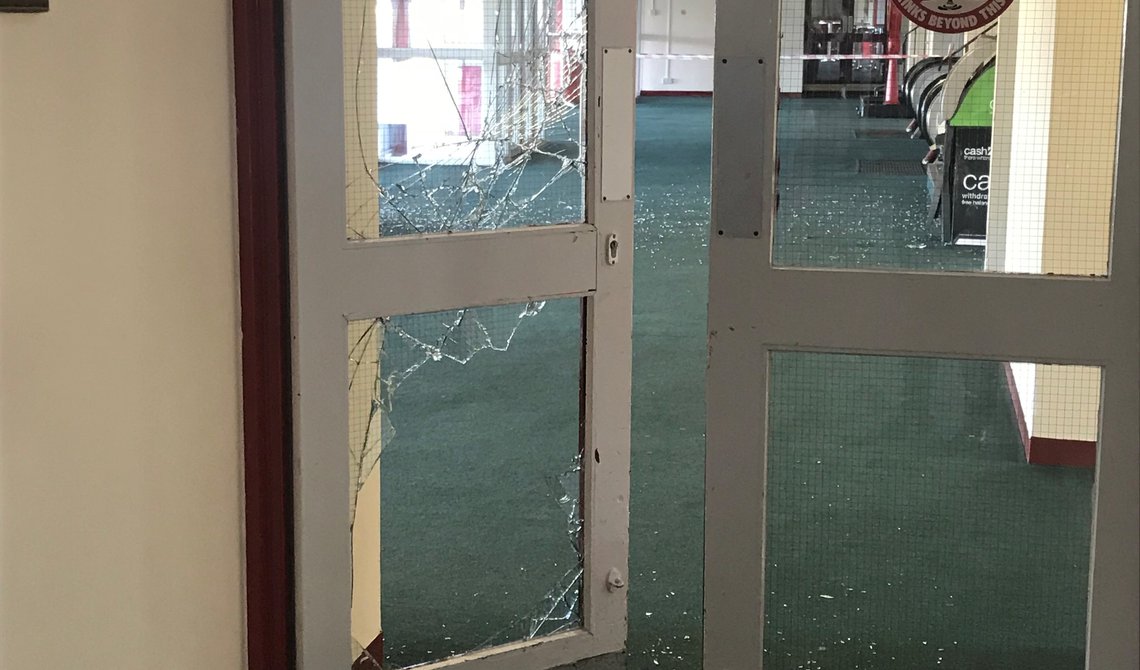 THIEVES who tried to break in to Redcar Racecourse have been left empty-handed thanks to effective security measures which were in place.

Racecourse staff reported that the Petch Stand was broken into in the early hours of Wednesday morning and the cash machine and cash tills vandalised.

However, there is never any cash on the site when racing is not taking place and buildings have intruder alarms which are linked directly to the police, who were quickly on the scene.

The building was accessed from the track side and the burglars drove down the track and cut through the fencing at the six furlong point to make their exit.

Redcar’s general manager Amy Fair said: “This was obviously a regrettable incident but the reassuring news is that our security arrangements have worked and the burglars got away with nothing.”

The attempted break-in will not affect Redcar’s final meeting of the season on Tuesday.

Anyone with any information about the attempted break-in should contact Cleveland Police, or the racecourse office on 01642-484068.