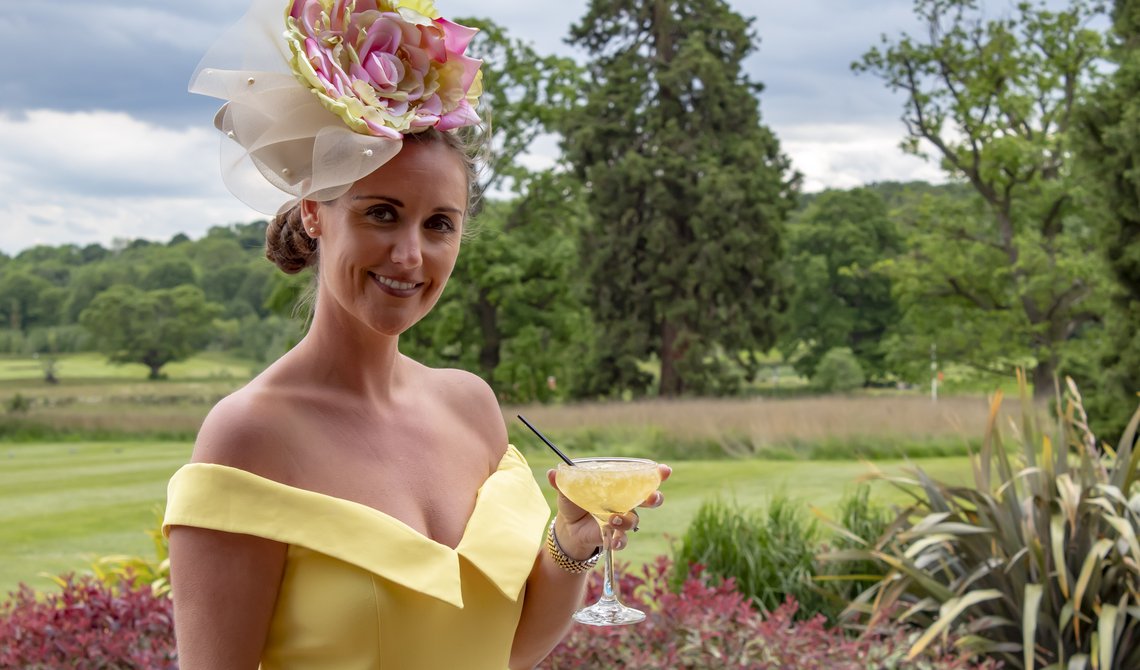 A LUXURY hotel has added two unique cocktails to its menu to celebrate a glamorous new partnership with a North-East racecourse.

The cocktails, including one with a “Red Rum” base to capture the racing spirit, have been created to coincide with Rockliffe Hall being unveiled as a new sponsor for Ladies’ Day at Redcar on June 22.

And Jodie Lawson, winner of last year’s best-dressed lady competition at Redcar, was invited to the hotel to be the first to taste the new cocktails, which have been called “Wabber-Jockey” and “Lady At The Races”.

Wabber-Jockey was named in honour of Alice in Wonderland author Lewis Carroll, who grew up close to Rockliffe Hall, in Croft-on-Tees, near Darlington.

The hotel recently celebrated its local connections to the writer by opening the whimsical world of MischMasch in its gardens, and one of the “curious cabins” in the grounds is called Jabberwocky.

The Wabber-Jockey cocktail is a delicious margarita-style combination of Sailor Jerry Spiced Caribbean (Red) Rum, with fresh lime, Fever Tree ginger beer, and salt on half of the rim to symbolise the seaside at Redcar.

Lady At The Races comprises French Martini, vodka, Chambord, and pineapple to evoke the spirit of summer. Mixing it creates a foam, depicting the tide, and it also wears a “Ladies’ Day hat” of raspberries and blackberries.

The drinks were the creation of Owen Gooding, Rockliffe’s Old Hall Manager and expert mixologist, who said: “I wanted the cocktails to reflect a summer’s day at the races and make people think of the seaside.” 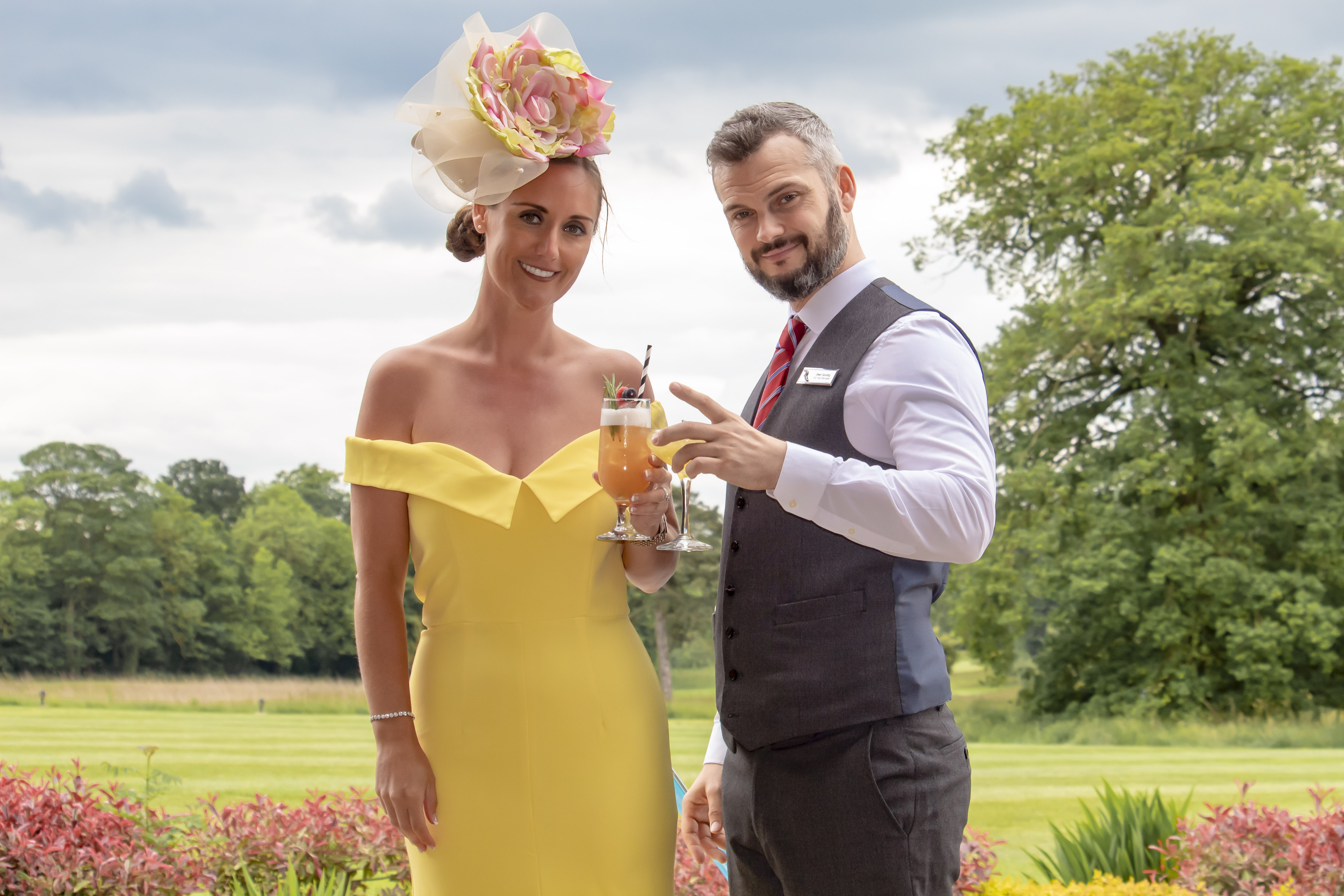 Jodie, an events manager from Redcar, said: “I think ‘Lady At The Races’ will be more suitable for women because it’s sweeter, while ‘Wabber-Jockey’ will be a hit with the men.”

This year’s best-dressed lady will win an overnight stay for two at Rockliffe Hall, with dinner in The Orangery, a spa treatment, and Spa Garden session.

Rockliffe Hall chief executive, Eamonn Elliott, said: “We are delighted to be involved with Ladies’ Day at Redcar for the first time. The new cocktails will be on the menu in the lead up to Ladies’ Day and we might even retain them if they prove to be winners!”

Amy Fair, Redcar’s general manager, added: “Ladies’ Day is always such a lovely occasion and the addition of Rockliffe Hall as a new sponsor makes it even more special.” 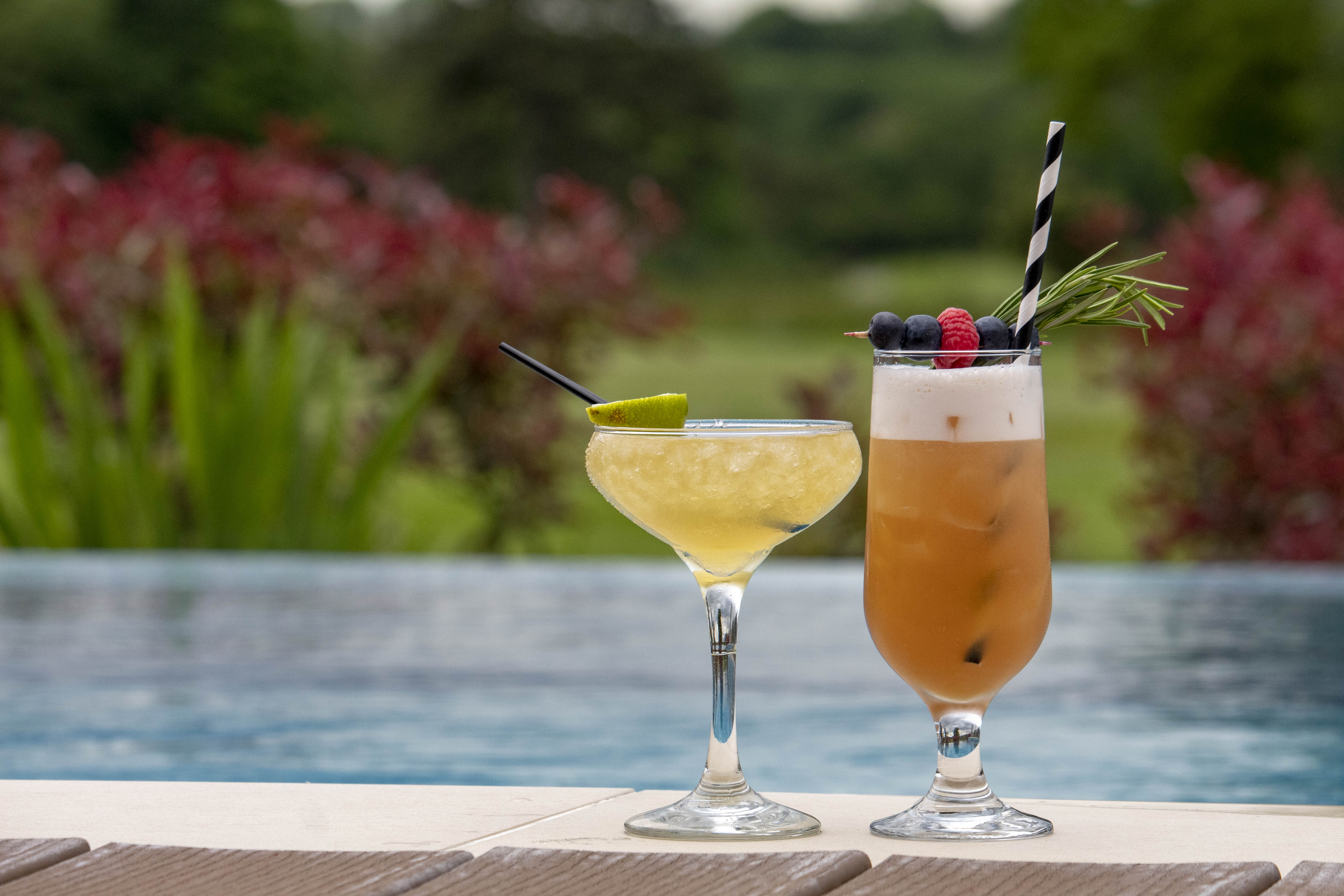