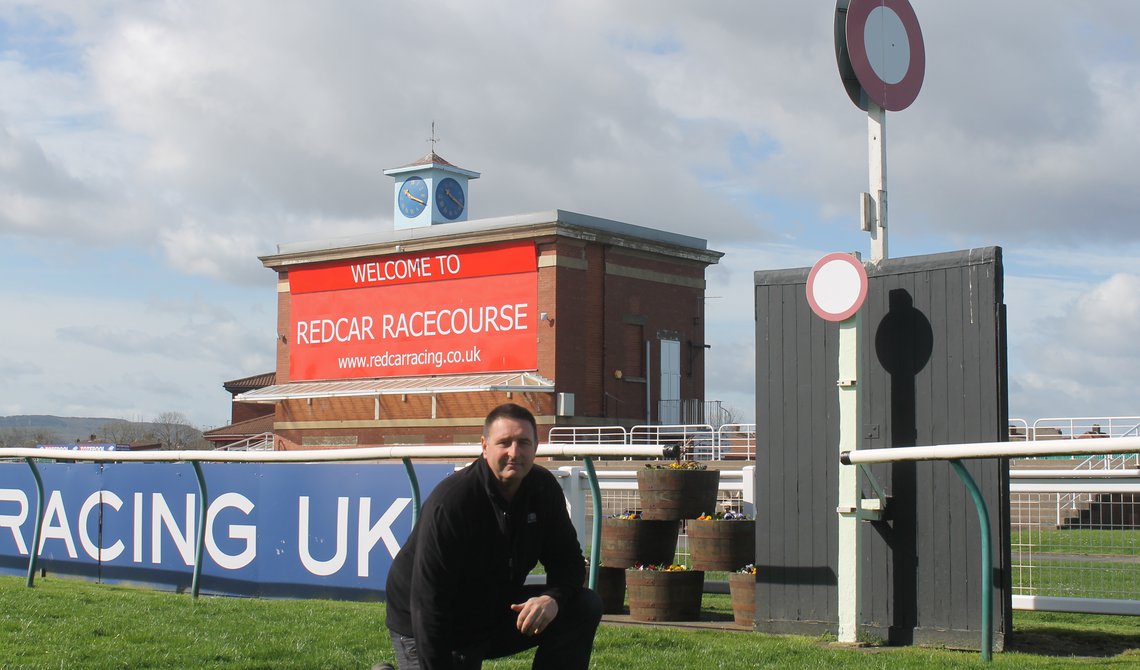 REDCAR'S dedicated track manager has been recognised at an awards ceremony.

Stephen Berry was a finalist at The Gazette Sports Awards, sponsored by Tees Active at Jurys Inn, in Middlesbrough.

Stephen will clock up 35 years in the role next year, leading a team who work round the clock and in all weathers to keep the racecourse in the best condition possible.

Redcar has a national reputation for the quality of the track and the course was this year named Best Small Racecourse in Scotland and the North of England by the Racegoers Club.

Stephen reached the final three in the Unsung Hero category but lost out to Graham Clarke who has been the driving force behind Norton Hockey Club for almost 40 years. The other finalist was Saltburn Dolphins football coach Kevin Robinson. 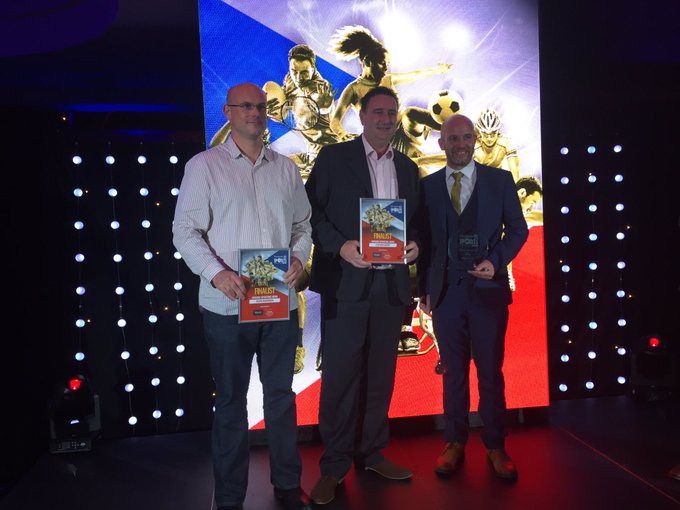 Stephen said: "Graham was a very worthy winner but it's nice to be recognised for the job we do behind the scenes and it was a great night."

Redcar's general manager Amy Fair said: "Stephen and his team do a fantastic job and his dedication shines through every day. It's part of the industry that people often take for granted so it's a great achievement to reach the final three." 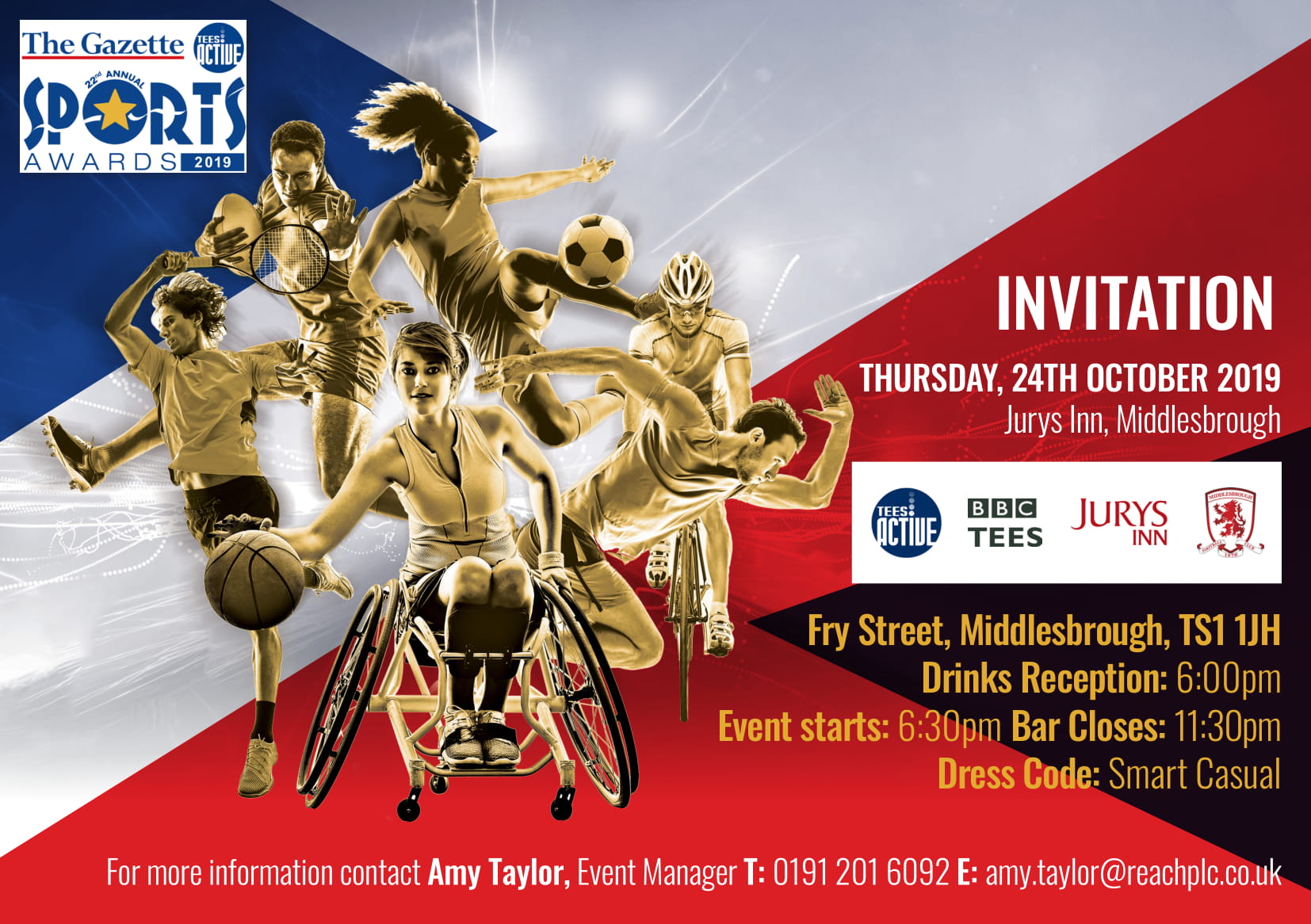