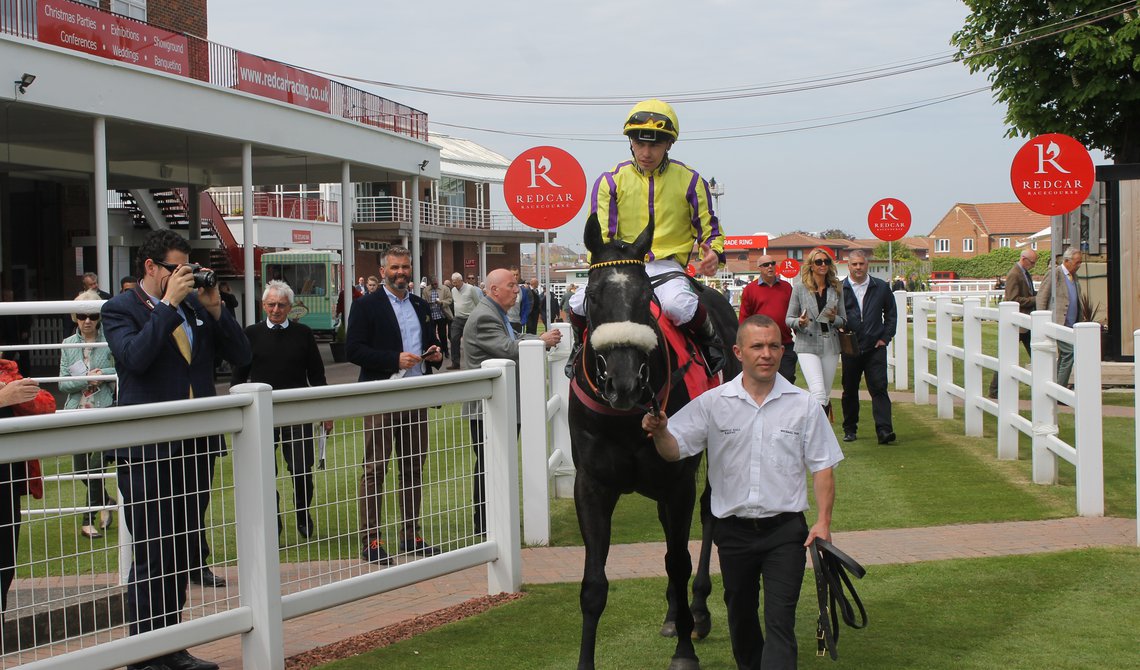 MICHAEL Dods is having another fine season and he goes into one of the biggest weekends of the year with high hopes, kicking off with Troubador in Redcar’s richest race of the season.

Since finishing seventh on his debut, the gelding has won four races, finished second in his other two, and the soft ground should suit.

Dods said: “He’s won on the track and any juice in the ground will help him. He’s been in good form and he’s in off a nice weight.”

Malton trainer Richard Fahey and jockey Barry McHugh won the race with Darkanna two years ago and the combination will be favourites to land the listed prize again with Summer Sands.

The colt has the stand-out form of the race after finishing third in last weekend’s Group One Middle Park Stakes at Newmarket when he defied odds of 100-1 to be beaten less than two lengths behind Andre Fabre’s Earthlight.

He fully deserves his place at the top of the betting but Troubador, with Paul Mulrennan in the saddle, is tough enough to expose any chinks in his armour.

Mark Johnston’s Desert Safari, unbeaten in two runs on the all-weather and impressive at Kempton last time, shouldn’t be underestimated but this is a big step up.

The other listed race on the card is the Racing TV EBF Stallions Guisborough Stakes and it is a tricky affair with a band of southern raiders led by Charlie Appleby’s Godolphin gelding First Contact and David Simcock’s Breton Rock. However, Mark Johnston’s Main Edition was good enough to triumph at Royal Ascot in June and has won on soft, so he’s a sporting choice to keep the prize in the north.

Tim Easterby’s Give It Some Teddy was a 20-1 winner of the Racing TV Straight-Mile Series Final Handicap in 2018 but won’t be anywhere near that price to follow up this year.

The gelding had a length and a half to spare over David O’Meara’s Star Shield in the qualifier at the last Redcar meeting. There is a three-pound pull in the weights this time but Give It Some Teddy should still have the edge.

The meeting gets underway at 1.45pm with the Andy Curtis Triple Paralympian 50th Birthday EBF Stallions Novice Stakes. Vega Magic, trained in North Yorkshire by Kevin Ryan, looks the answer after showing a good attitude and finishing a close second on his debut at York last month.

Finniston Farm, trained by Tom Dascombe and ridden by Richard Kingscote, was thought to be good enough to run in the Britannia Stakes at Royal Ascot last season. He’s disappointed of late but looks a class above his rivals in the Every Race Live On Racing TV Selling Stakes.

Delph Crescent ran well to be third to Scottish Summit at the last Redcar meeting and has won on soft before. Trained by Richard Fahey and ridden by Sean Davies, he’s taken to land the Market Cross Jewellers Handicap.

The Fahey-Davies combination can follow-up in the final race of the day, the Watch Race Replays At Racingtv.com Handicap, with Fairy Stories, who’s aiming for another happy ending after successive  victories at Chester and Hamilton.