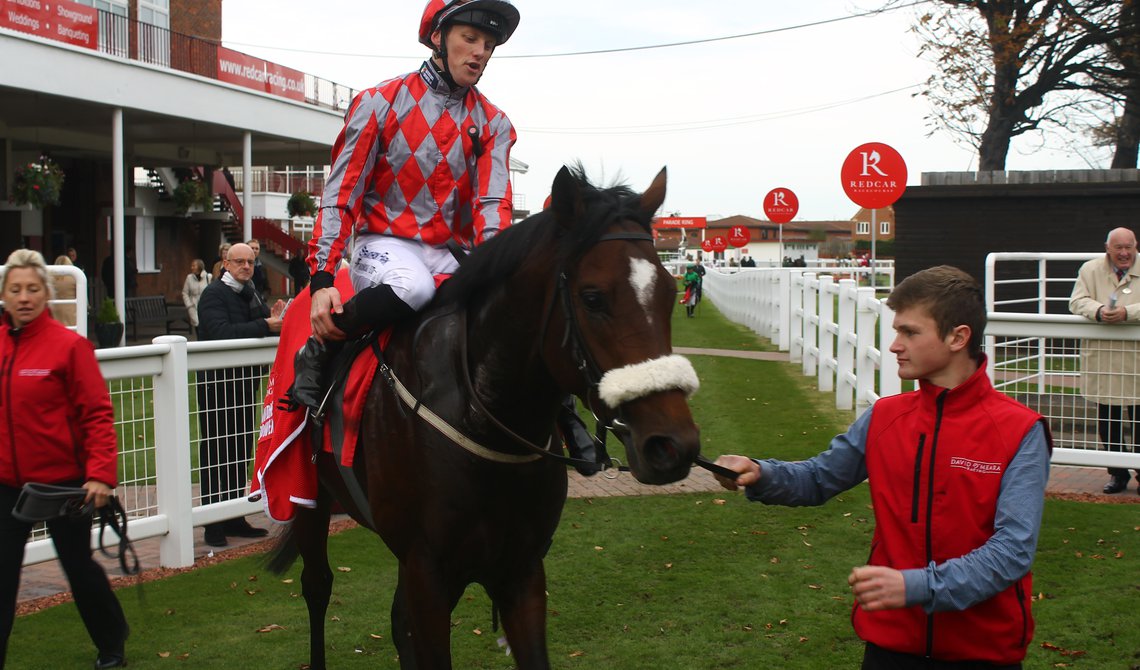 Phil was taken to hospital after Simon Crisford's Eyecatcher suffered a fatal injury and fell when coming to win the fourth race.

There was obviously lots of concern for Phil and it is a relief to see the following Tweet from him this morning: "Thanks to everyone for messages and well wishes..bloody sore this morning but I’ll live..cost Eyecatcher his life unfortunately,thoughts with @crisfordracing ..also thanks to the medical team who helped me..."

Our thoughts are with Phil, who is in a brace after breaking a bone in his neck, and we wish him a speedy recovery. Our hearts also go out to all the connections of Eyecatcher.