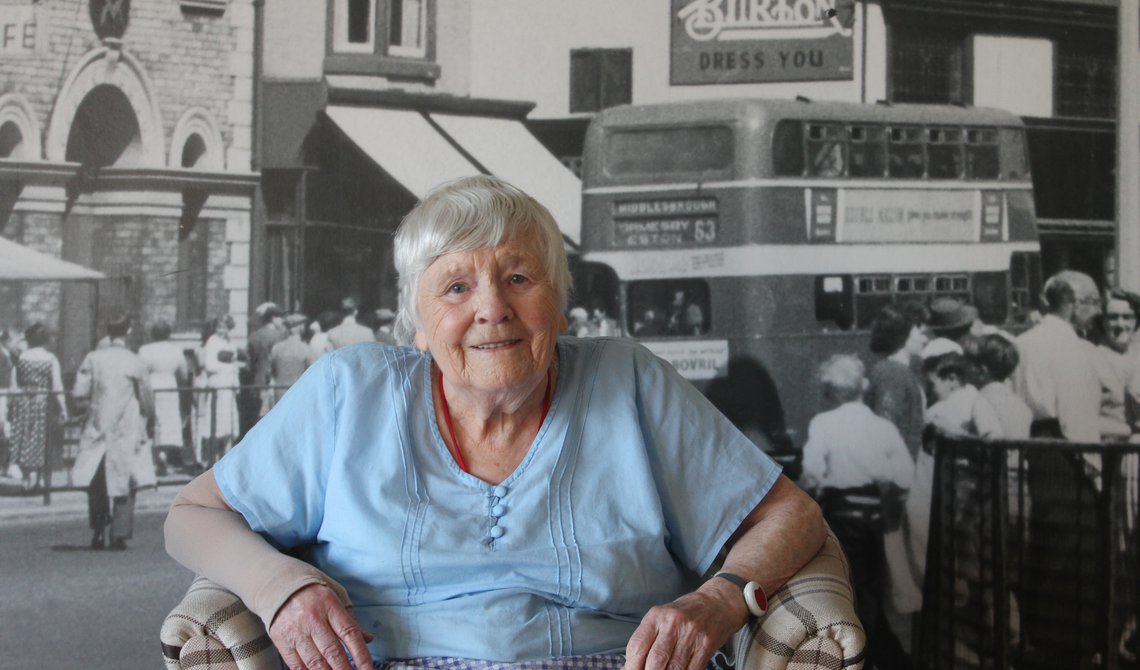 A 97-year-old former cook, who became one of the first women to land at Normandy after D-Day, is to be guest of honour as a North-East racecourse salutes the country’s war heroes.

Joyce Dowding will receive VIP treatment at the 1940s Revival Day at Redcar Races on Sunday, July 21, in support of the Royal British Legion and Help for Heroes.

Joyce, who was born in Redcar and still lives locally, said it would be “a great honour” to be part of an occasion marking the 75th anniversary of D-Day.

In 1940, at the age of 18, Joyce was conscripted into the Navy, Army and Air Force Institute (NAAFI), catering for servicemen in combat zones. 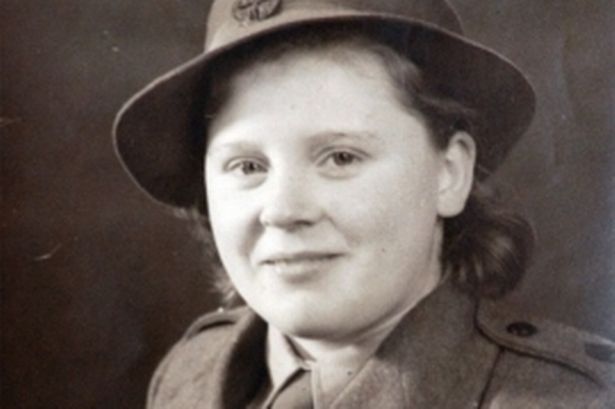 She volunteered for special work building up to an unspecified operation and was billeted at a secret camp in a Hampshire forest, not knowing she was helping prepare men for the largest seaborne invasion in history.

After the D-Day landings on June 6 1944, she answered another call for volunteers to help the Liberation Army, and became the only Northern Command member of the NAAFI aboard a hospital ship bound for France.

She landed on Arromanches beach and served in Caen before going on to Ypres, where she was stationed on VE Day. She continued to serve in Germany for five years after the war before returning home to work as a nursery nurse.

“It was quite frightening when we landed in France because we had to climb down a rope ladder and it kept swinging away from the ship,” she recalled. “But I was just proud to have been able to do something to help.”

Joyce has only ever been to the races twice before but says the 1940s Revival Day is an important event. “It’s good of Redcar Races to remember what people did in the war, and to support the Royal British Legion and Help for Heroes.”

Joyce will be treated to lunch on the day and be invited to present the trophy after the Help for Heroes and Royal British Legion Classified Claiming Stakes.

Redcar’s general manager Amy Fair said: “It will be a privilege to have Joyce as our guest of honour. Throughout the war, she prepared countless meals for servicemen in the midst of war – now it’s her turn to be treated to lunch and recognised for her dedicated service to this country.”

A parade will be held on the racecourse, led by Eric Howden, chairman of the Redcar branch of the Royal British Legion, and there will be displays of wartime history and vehicles from the Middleton St George Memorial Association and Sedgefield Veterans Association.

Nostalgic music will be performed by The Fenner Sisters, and a “Best Revival Outfit” competition takes place after the fifth race.

There will be plenty of free fun for children, including a camouflage boot camp, Cleveland Cadets’ climbing wall, bouncy castles and face-painter.

The meeting is the second day of the SkyBet Go Racing In Yorkshire Summer Festival and under-18s, accompanied by an adult, go free. Gates open at 11am and the first race is at 2.20pm.