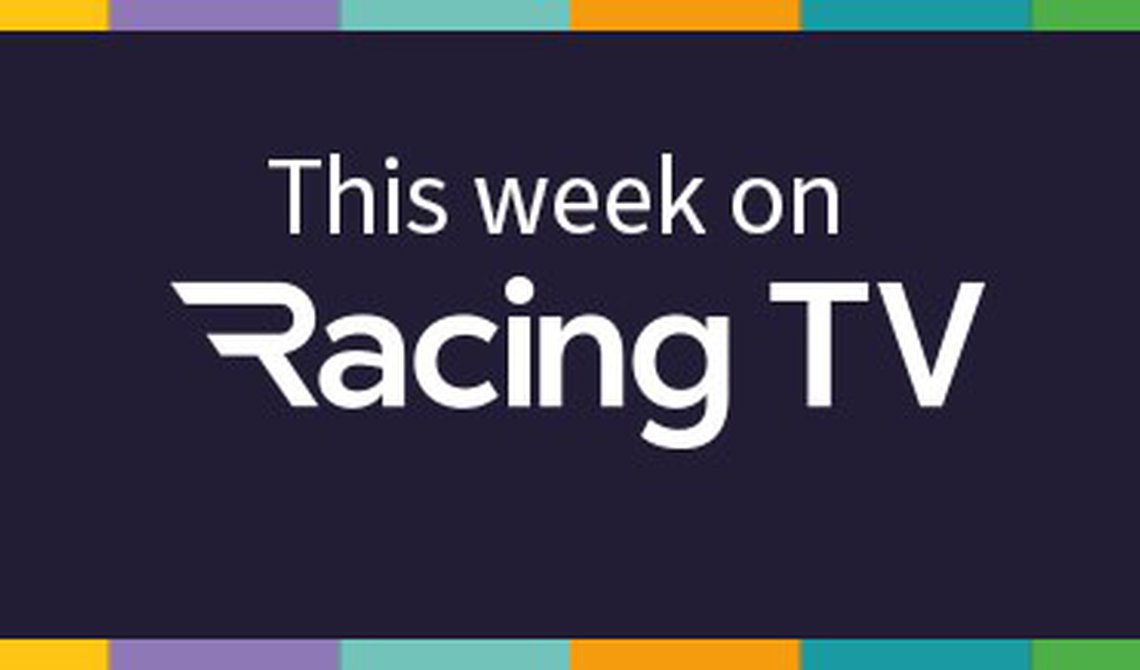 Classic action tops the bill on Racing TV this week with the three-day Tattersalls Irish Guineas Festival at the Curragh.

The winner of the 2000 Guineas at Newmarket, Native Trail, is out to bag an early-season big-race double. But the opposition is likely to ask a different question here.

Buckaroo, a hugely-impressive winner of the Tetrarch Stakes at the start of the month for Joseph O'Brien, is improving fast and could challenge Godolphin's recent domination of the colts' scene.

While in the fillies' race, the picture is even more open with John Gosden's Inspiral - a defector from Newmarket due to a delayed preparation - a fascinating potential contender against the Aidan O'Brien team and Leopardstown 1,000 Guineas Trial winner, the Dermot Weld-trained Homeless Songs.

In Britain, Haydock hosts some classy sprinters in the Group Two Temple Stakes and the Sandy Lane Stakes, a key trial for Royal Ascot's Commonwealth Cup and you can enjoy action from Goodwood's May Festival.

The action isn't over for fans of Jumps racing either, with tonight's Killarney National and plenty of other interesting action over the sticks from the likes of Warwick, Huntingdon, Market Rasen and Stratford.

The week ends with the second leg of the expanded Sky Bet Sunday Series at York, with the bumper prize money and other bonus incentives on offer sure to attract ultra-competitive fields. Tom Stanley and Megan Nicholls will be your guides on Racing TV.