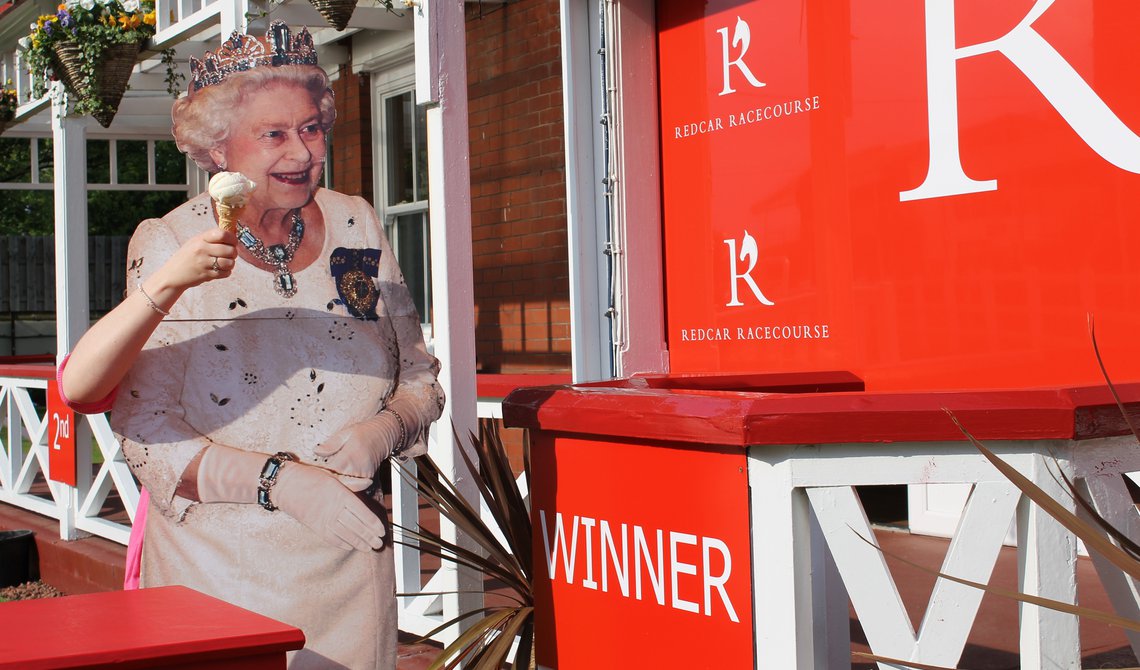 CHILDREN will get the chance to learn how to be royalty when they attend a family fun day at Redcar Racecourse.

Redcar is getting into the spirit for The Queen’s Platinum Jubilee celebrations at its Zetland Gold Cup Family Day on June 2.

The meeting, with the historic Zetland Gold Cup at the centrepiece, will feature lots of free entertainment for children, including bouncy castles, face-painting, and a “Prince and Princess School”.

General manager Amy Fair said: “Zetland Gold Cup Family Day is one of the jewels in Redcar’s crown and we’re looking forward to playing our part in celebrating The Queen’s Platinum Jubilee.

“As well as great action on the course, it will be a day when families can be together on the first day of the bank holiday weekend to mark The Queen’s remarkable reign.”

Gates open at 11.52am, with the first race scheduled for 1.52pm and the last race at 5.15pm. However, the times are subject to change and will be confirmed 48 hours before the meeting.

Concessions are also available on the day for those aged 65-plus and students with a valid student card.

Up until 1949, the Zetland Handicap was a feature race at the track, but the Zetland Gold Cup I(pictured below) was introduced a year later, with the first running won by Near Way, trained by Sam Hall. 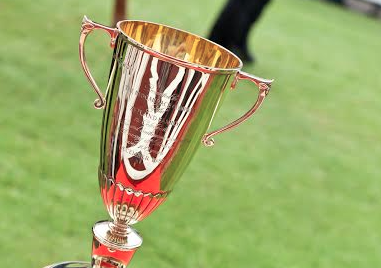 Last year, the historic race was won by Good Birthday (pictured below), trained by Andrew Balding and ridden by Silvestre de Sousa. 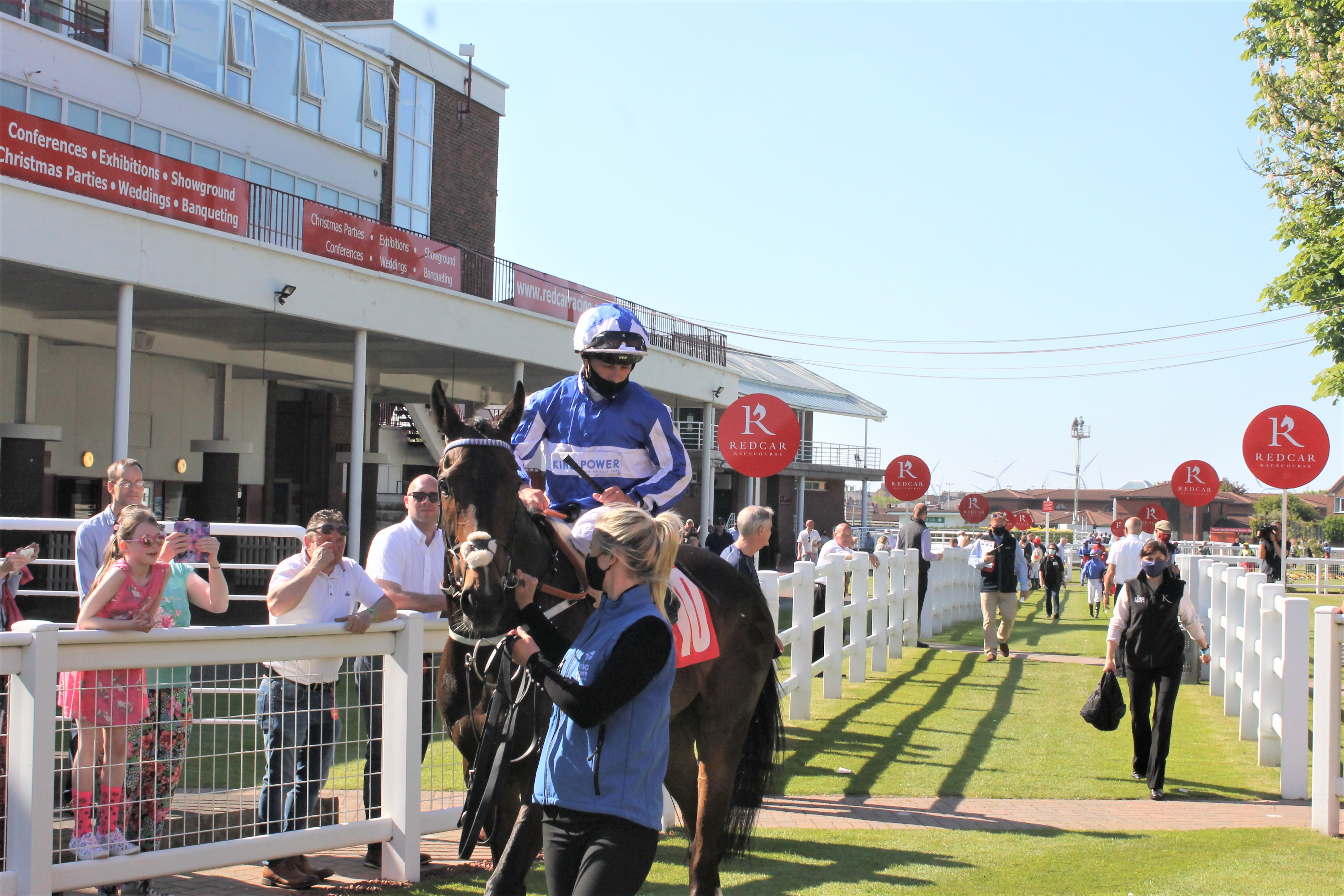 The Queen last had a winner at Redcar in 2017 with Patchwork (pictured below), trained at Lambourn by Richard Hughes, and ridden by Shane Kelly. 'The Queen' - in the form of a life-sized cardboard cut-out - greeted the horse in the winner's enclosure, with a racegoer getting in on the act by giving Her Majesty an ice cream. 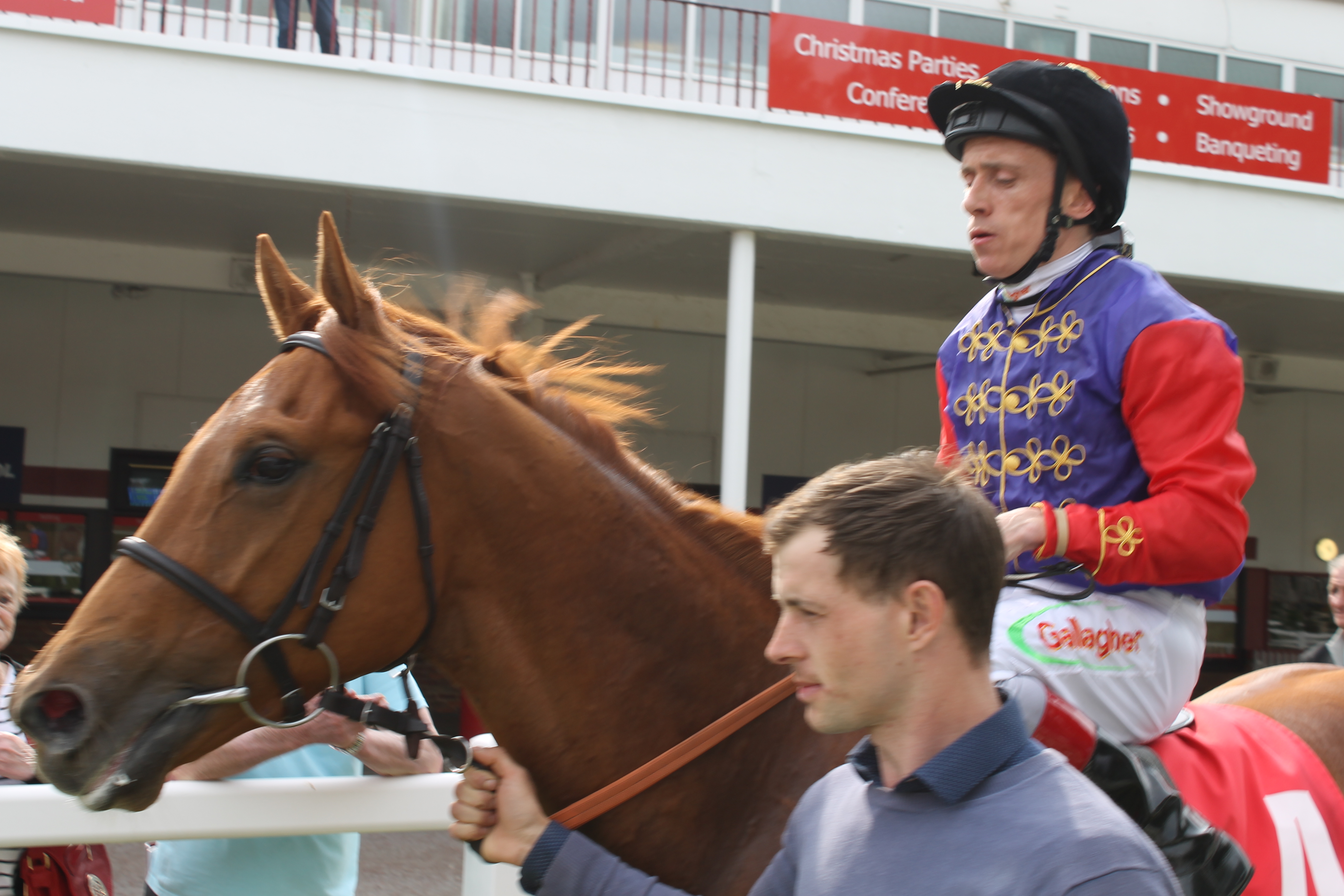